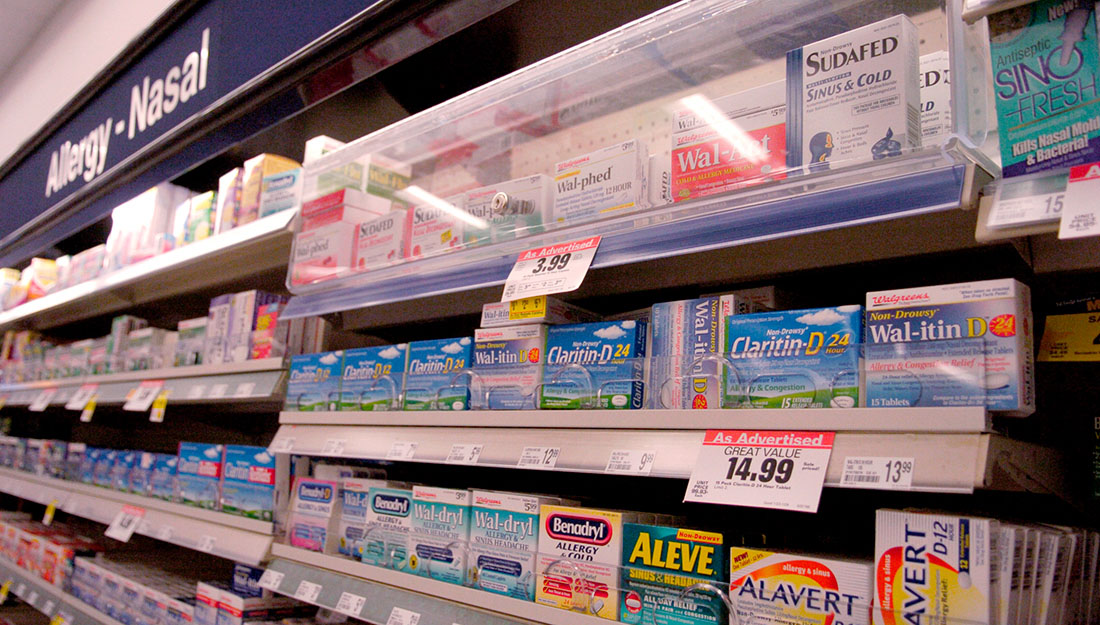 Which over-the-counter cold medicine is best for you?

A foolproof guide to kicking your cold symptoms
October 17, 2016

Having a cold is miserable and it can be overwhelming to sort through the wide array of medications with different side effects—especially when you’re not feeling well. When dealing with a cold, it’s best to pinpoint which symptom is bothering you most and find the medication that targets that ailment since antibiotics are ineffective against viral infections such as a cold. Here is a list of some common medications to look for that can help you feel better. 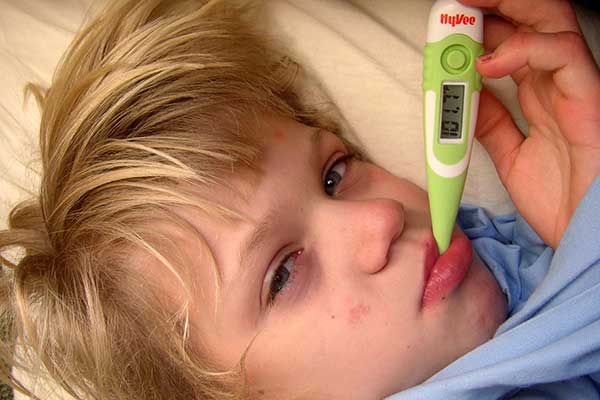 These medications are common fever reducers and are a good choice if you are fighting muscle aches, headaches, sore throat or fever. Common medications include ibuprofen, aspirin and naproxen, and they are a common component of multi-drug cold medications.

NSAIDs can interact with drugs that affect bleeding, so ask your pharmacist or health care provider about using these medications if you are taking a blood thinner. NSAIDs can also upset your stomach, so they should be avoided if you have acid reflux or other conditions that affect the digestive system. Additionally, NSAIDs can be an asthma trigger in some people, so talk to your health care provider about whether you should use these medications for cold relief. Finally, aspirin should not be used in children because of the risk of Reye’s syndrome. 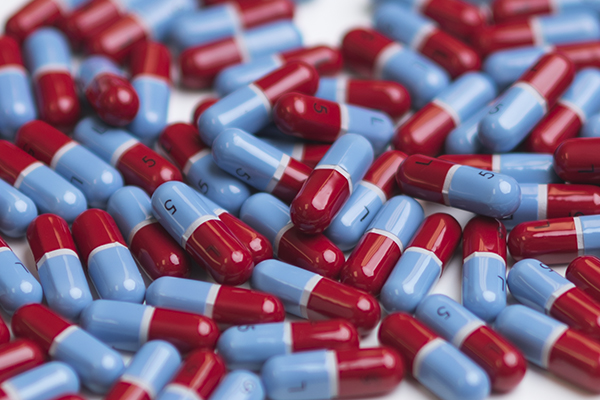 Acetaminophen, the active ingredient in Tylenol, Panadol and Tempra, is found in many common cold medications and is used as a fever reducer and can ease aches and pain. Acetaminophen can typically be taken safely with other decongestants or cough medications, but be sure to use as directed and always consult with your health care provider if you have questions. Minimize alcohol use when taking acetaminophen. 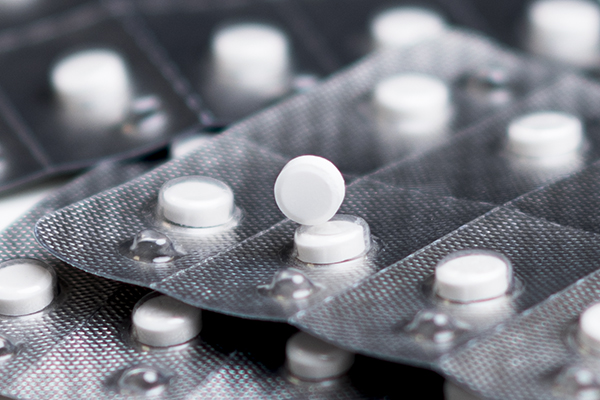 Antihistamines are a fan-favorite for those who struggle with allergies and their symptoms—runny nose and watery or itchy eyes. There are two types, sedating antihistamines such as diphenhydramine and non-sedating antihistamines (cetirizine, fexofenadine and loratadine). These medications will not cure your cold, but they could help you sleep through the night since some versions can cause drowsiness and sedation. 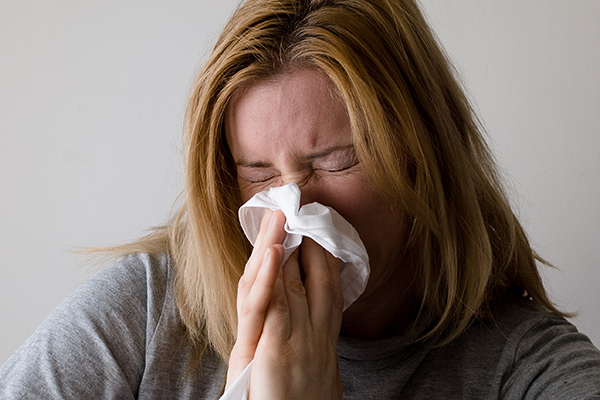 These medications are the most commonly used drug to treat a stuffy nose and nasal congestion. You may have to ask the pharmacist for certain medications that are behind the counter, since one active ingredient, pseudoephedrine, can be used to make illegal drugs.

These medications are best for reducing swelling inside your nose and sinuses and can help you breathe more easily. Some are available as a nasal spray, but if you use them too often, your congestion could get worse instead of better.

Expectorants are used to relieve chest congestion. These drugs thin the mucus in the lungs and make it easier for phlegm to be coughed out. The active ingredient, guaifenesin, is commonly found in Mucinex and Robitussin Chest Congestion.

This drug will not suppress your cough or clear your runny nose. Guaifenesin is generally well tolerated, but common side effects include headache, nausea and vomiting. 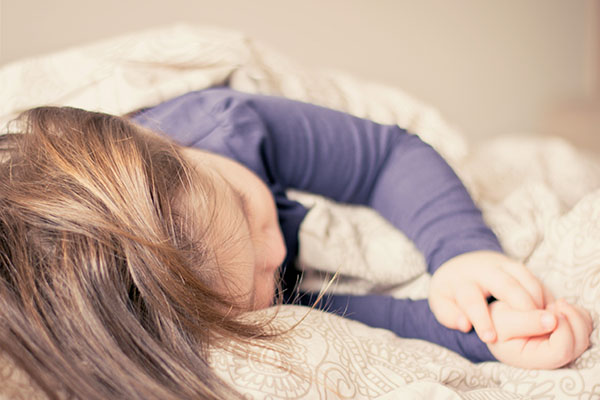 If your cold comes with a nagging cough, then look for the ingredients dextromethorphan or codeine. Codeine, a narcotic, is recommended for those with a severe cough, but it requires a prescription or must be signed for at the pharmacy. Dextromethorphan is a more common ingredient and is typically found in products with “DM” in the name.

Cough suppressants can cause drowsiness, so it’s best to use them in the evening, shortly before bed.

If you have any questions regarding which medications are best for different ailments, then consult with your primary care physician or pharmacist. 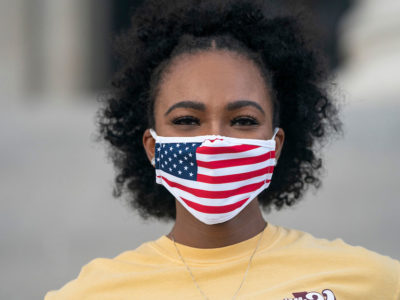 You asked: Does a cloth face mask protect me from COVID-19?
Subscribe TodayStay up-to-date on the latest heath care topics