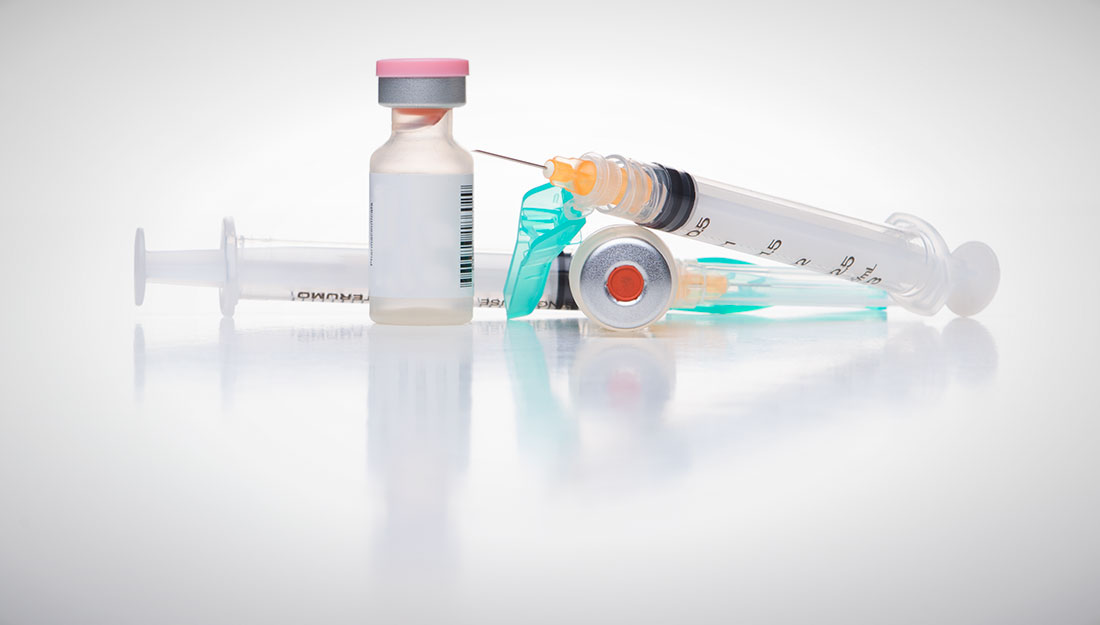 You Asked: Am I really allergic to penicillin?

Although widely reported, true penicillin allergies are rare
May 3, 2016
Facebook0Tweet0

It’s time for your primary care check-up, and the doctor asks you to list any known drug allergies. “Penicillin,” you say immediately, although you can’t remember actually taking the drug or having a reaction to it—it was your parents who said so. According to a Texas A&M Health Science Center allergist, many people who believe they’re allergic to this antibiotic may not actually be allergic at all.

“Hypersensitivity reactions are the major problem in the use of penicillin,” said Thomas Leath, M.D., an allergist with the Texas A&M College of Medicine. “Many people who report a penicillin allergy don’t even know why. It could be because they had a reaction when they were very young, or, because a family member had an allergic reaction and told their children not to take penicillin.”

Penicillin, which has been around since 1928, is used to treat a variety of conditions, from strep throat to ear infections. It’s also the base of many front-line drugs. When you are allergic to penicillin, you’re often forced to take more expensive alternatives, which can have more side effects.

Penicillin allergies are widely listed in patient histories, but, a Mayo Clinic study found 80 to 90 percent of patients who listed a penicillin allergy had no real evidence of a true reaction and avoided the drug unnecessarily. Moreover, anaphylaxis (a severe, potentially life-threatening allergic reaction) to penicillin is still quite rare.

Inappropriate prescribing of antibiotics for conditions they cannot treat (cold, flu etc.,) has led to a rise in deadly ‘superbugs’—bacteria that can’t be killed with standard antibiotics—and could be another reason why people suspect they have a penicillin allergy. “Penicillin will not treat viruses like the common cold,” Leath said. “When someone is prescribed an antibiotic for a virus they may break out in a rash, or experience other side effects, falsely attributed to penicillin.”

An actual allergic reaction to penicillin can cause symptoms along a wide spectrum. A person with a mild reaction to the drug may break out in hives, but more severe signs can occur, including swelling of the lips, tongue and throat, as well as asthma-like symptoms. Vomiting, nausea and diarrhea also indicate a true allergic reaction.

“Penicillin allergies can even drop your blood pressure, cause dizziness or loss of consciousness,” Leath said. “If you experience almost all these symptoms listed, and at the same time, you’re having an anaphylactic (life-threatening) reaction and need to see a health care provider immediately.”

According to Leath, it’s important to recognize the difference between an allergic reaction to penicillin and the drug’s reported side effects. “True allergic reactions happen quickly after exposure—usually within 10 to 15 minutes or within an hour or two of taking the drug,” he said. “If you have a reaction, like an upset stomach, three days after beginning a penicillin regimen, you probably aren’t allergic.” That sort of reaction would be considered a side effect, not an allergy.

Worth noting: Penicillin is the only antibiotic with a skin test protocol—there’s really no standard way to test and confirm allergies to other antibiotics. However, experts can often discover what’s wrong. “As an allergist, I can frequently tease out the real reason for the problem just by talking with the patient about how and when certain symptoms occurred,” Leath said. “We can then discern if they are truly allergic or not.”

This skin test protocol helps determine if a patient’s penicillin allergy actually exists if they have outgrown the allergy. If a penicillin reaction was reported when a patient was very young, the immune system may ‘forget’ the allergy if the antibiotic is never taken again. Leath said 10 years later, up to 90 percent of people will have outgrown a penicillin allergy. “This is because the immune system doesn’t receive the stimulus that prompts an allergic reaction,” he said. “Even if a patient did have a true allergy, the chances of it still being present in the next 10 years is very low.”

Nonetheless, this doesn’t always mean it’s safe to take penicillin after reporting an allergic reaction to it. “If patients have an allergic reaction to penicillin—even a mild one—it ups the potential for having another more severe reaction,” Leath said. “This is always a conversation to have with your health care provider to discuss the best options for your health and treatment.”