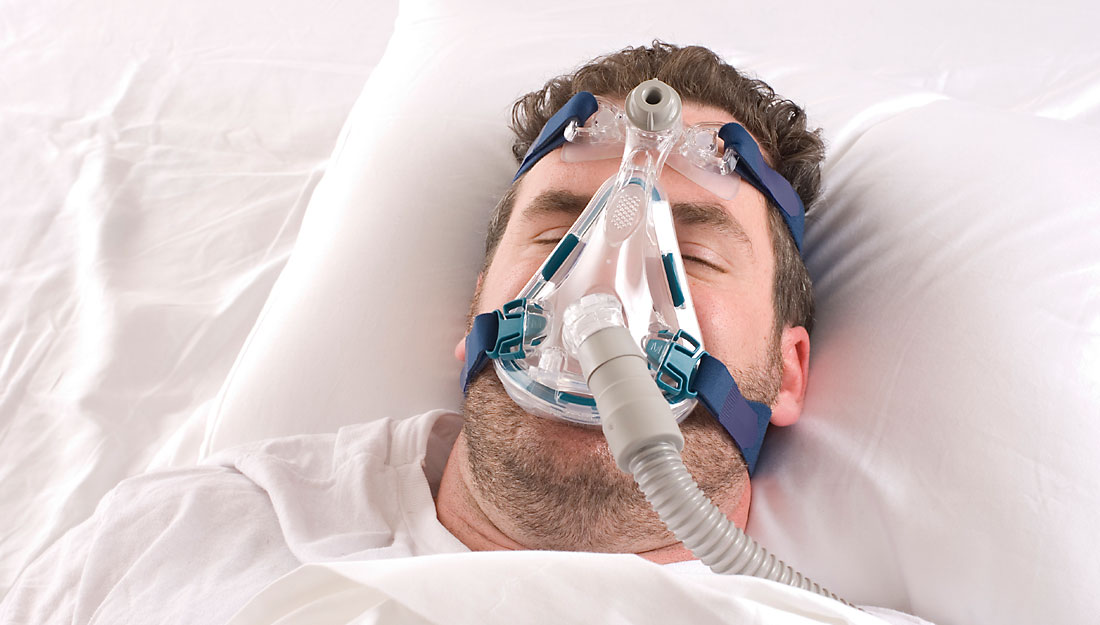 You Asked: Is snoring bad for your health?

A serene scene of blue skies and rolling fields lies behind your eyelids. Suddenly, a horrible racket disturbs you from your peaceful slumber. No, it’s not someone breaking into your house—it’s your spouse snoring noisily next to you.

Approximately 90 million Americans snore at night—with 37 million snoring frequently—an extremely problematic habit in a society where sleep is often elusive or fleeting. While it’s considered more of a nuisance than a health condition, snoring shouldn’t be dismissed as a natural occurrence. Frequent snoring and other related symptoms may be indicators of certain disorders with potentially serious health complications.

“Snoring may be common, but it should never be considered ‘normal,’” said Steven Bender, DDS, director of the Center for Facial Pain and Sleep Medicine, and clinical assistant professor at Texas A&M University Baylor College of Dentistry. “This is because around 30 to 50 percent of people who snore habitually usually have some form of sleep apnea.”

Snoring may occur nightly or intermittently and is characterized as a vibrating or rattling sound while breathing during sleep. During sleep, the muscles of your throat relax and it becomes narrow. The throat then begins to vibrate as you breathe and these vibrations lead to the sound of snoring.

“This constant vibration of the tissues in the back of your throat does increase your risk for certain health conditions,” Bender said. “These vibrations cause the nerves in your throat to become less functional which then makes it harder to keep the airway open. When this occurs, the patient is more prone to develop sleep apnea.”

For the millions of people awoken throughout the night by their bed partners, it’s important to understand the differences between occasional snoring and sleep apnea—and how it can be silenced or treated.

“Apnea literally means ‘without breath,’” Bender said. “Sleep apnea refers to periods of time during sleep where you stop breathing for at least 10 seconds. There are two types of sleep apnea: obstructive sleep apnea and central sleep apnea.”

According to the American Sleep Apnea Association, the sleeper who struggles with obstructive sleep apnea is unable to breathe effectively because tissues are obstructing their airway—or because their airway has collapsed. A sleeper with central sleep apnea periodically doesn’t breathe at all, or breathes so slowly that oxygen intake is ineffectual, because the brain is telling the body not to breathe during sleep.

Health conditions associated with snoring and sleep apnea include increased risk for stroke, arrhythmias of the heart, Parkinson’s disease, dementia and even cancer. “Our brain needs normal sleep to function properly,” Bender said. “When sleep is disturbed and the brain is deprived of oxygen these health risks can occur.”

Worth noting, recent research has shown snoring during pregnancy can actually harm your baby.  “Snoring does tend to arise during pregnancy, and with that we’ve seen troubling consequences,” Bender said. “Researchers have shown expecting mothers who snore saw a decrease in their baby’s birth weight and an increase in premature births. If you snore during pregnancy, it’s definitely something that needs to be addressed with your physician.”

From an oral health perspective, habitual snorers are at greater risk for developing cavities and periodontal disease. “Snorers tend to breathe more through the mouth while they sleep,” Bender said. “When you breathe through your mouth it becomes dry and you are more prone to bacterial growth, dry mouth and burning mouth syndrome.”

Bender stressed those who are experiencing disrupted and fragmented sleep because of snoring should always consult with their health care provider about their symptoms. “There are many treatment options available for snoring and sleep apnea,” he said. “You should always seek those out as soon as possible to prevent future health problems for both you and your bed partner. It’s important to remember that not only is snoring harmful for you, it can also have detrimental effects on your partner’s life.”