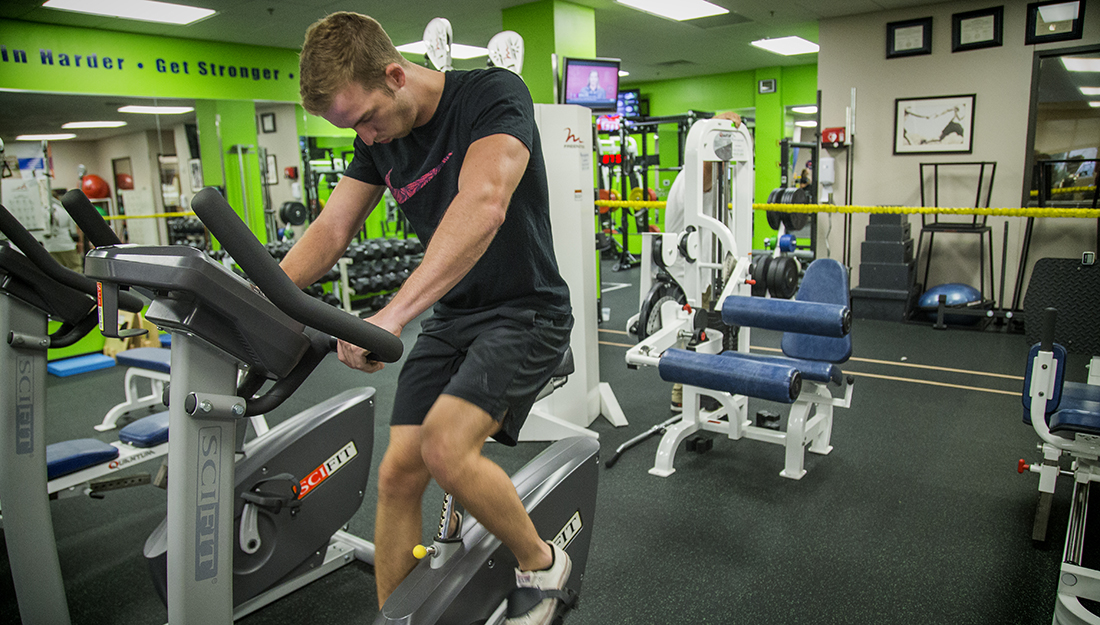 You asked: Should I workout when I’m angry?

You may think that hitting the gym is a good way to blow off some steam, but that vigorous exercise session could be dangerous to your health
February 7, 2017
Facebook0Tweet0

We’ve all had stressful days, and being stressed can often lead to having a shorter fuse than normal. It’s a common feeling when that one extra thing just sets you off and makes you angry—almost furious. At the peak of one’s anger, it may seem like a good idea to channel that anger and use it to motivate your workout. However, a recent study suggests that working out while you’re angry may not be best course of action, and John P. Erwin III, MD, a cardiologist and professor at the Texas A&M College of Medicine, weighs in on why you should probably cool it before your workout.

Working out while angry

An observational study, led by the Population Health Research Institute at McMaster University in Hamilton, explored the association between anger and physical exertion and involved over 10,000 people suffering a first heart attack in 52 different countries.

The findings suggested that being angry or upset doubled the risk of suffering heart attack symptoms within an hour and heavy physical exertion did the same. Perhaps not surprisingly, having both risk factors at the same time—meaning exercising while angry—more than tripled the risk for a heart attack. The results seemed to indicate that working out isn’t the best approach when you’re already upset, but instead should be used as a type of preventative habit to lower stress and anger in general.

“Exercise is an important part of an overall stress management program for a healthy lifestyle,” Erwin said. “Anger triggers are probably lower in people who engage in healthy exercise on a regular basis.”

Anger and the body

Anger and high levels of stress trigger an automatic reaction to danger in which numerous stress hormones are released into the bloodstream. From an evolutionary standpoint, this response was probably beneficial, but too much of it can have negative effects on your health. For example, our ancestors may have responded to the stress of a predator invading their villages with anger and adrenaline, which could help them defend their homes.

“This is an intrinsic response to allow us to flee a situation or to prepare to defend ourselves against a physical threat—our ‘fight or flight’ response,” Erwin said.  “When these events happen too often, too easily or too extensively, these hormones can actually reach ‘toxic’ levels in our bloodstream and do damage to our organs and to our blood vessels—which can lead to cardiac events.”

Although anger may seem like a good way to have a stronger-than-usual workout, it’s best to try and relieve stress using a less grueling method. “Do deep breathing exercises or meditate or pray,” Erwin said. “Non-strenuous exercise, like a leisurely walk or some light yoga, can also help bring that body’s alarm levels down before engaging in more vigorous activities.”

If you feel that stress and anger have become too prevalent in your life, talk to your primary health care provider about ways to better cope. While exercise and meditation are highly recommended to help limit these anger episodes, your provider may recommend other changes in lifestyle—such as a change in sleeping habits or starting therapy.