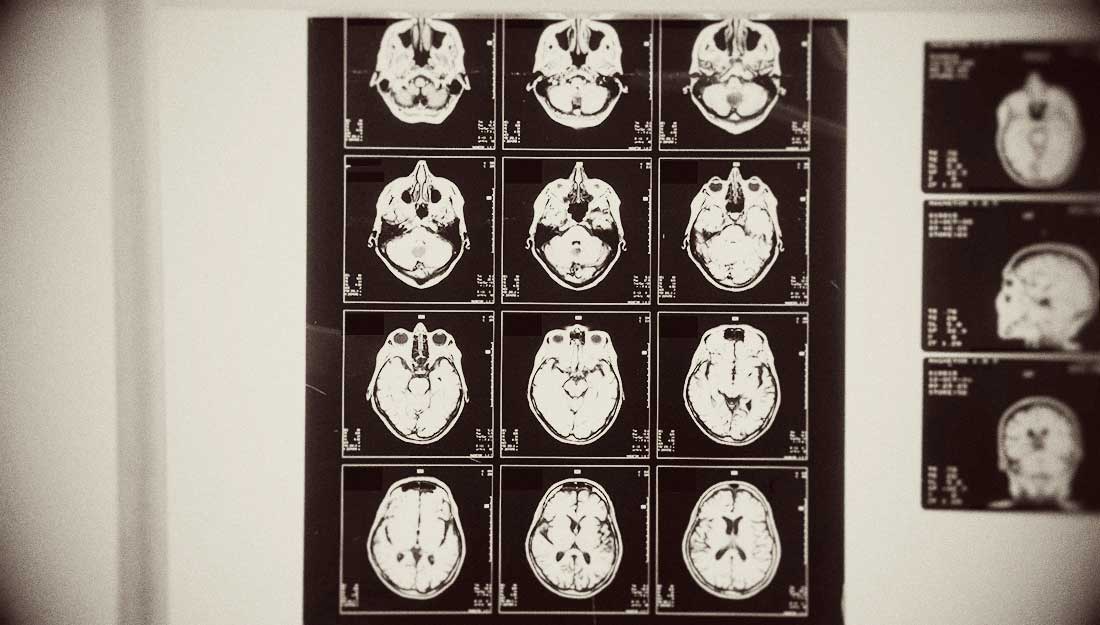 You Asked: What are the long-term effects of concussions?

Hint: They’ve been linked to both mental health issues and physical damage
September 26, 2016

Summer is behind us, and as a new school year begins, fall sports will also spring into action. While Texas Friday night lights are considered a lifestyle for die-hard football fans, the sport has taken a hit in recent years over allegations the game is unsafe. One of the most widely-discussed risks are concussions, which affect more than 300,000 athletes in the United States each year. While most sports-related concussion injuries resolve within a few days or weeks, some concussion symptoms may linger for months or more.

The actual definition of a concussion is “a change in brain function after a blow to the head.” Since the brain is composed of soft tissue, when the skull is jolted severely, the brain can shift and hit the skull. Although a concussion doesn’t imply actual visible damage to the nervous system, it can cause bruising and swelling of the brain, tearing of blood vessels and injury to the nerves.

Symptoms of a concussion include headache, confusion, lack of coordination, memory loss, nausea, vomiting, dizziness, ringing in the ears, sleepiness and excessive fatigue after the injury.

“After a severe blow, the brain—temporarily in most cases—undergoes metabolic changes that impair function,” said Jesse Parr, MD, a clinical professor with the Texas A&M College of Medicine and team physician for the Texas A&M University Athletic Department. “In addition to the metabolic activity changes after a concussion, with more sophisticated imaging techniques, we have seen findings that, until now, have not been known, such as damage to the nerve fiber tracts connecting various portions of the brain.”

How common are concussions?

According to a 2015 study published in The American Journal of Sports Medicine, concussions were more likely to occur in sports competitions than during practices, and the major cause of concussion injuries is due to player-to-player contact. The largest concussion rates were in men’s wrestling, men’s ice-hockey, women’s ice-hockey and men’s football—with men’s football taking home the trophy for the largest amount of reported concussions.

It’s important to remember, though, that sports injuries aren’t always the culprit behind concussions. Parr said that bicycle riding, especially among males, presents an equal or greater risk of head injury and concussion as compared to contact sports.

The mental cost of a blow to the head

According to Parr, the most serious complication of a head injury is death; however, concussions are rarely fatal. “More commonly, an athlete who experiences multiple concussions may experience post-concussion syndrome (lingering symptoms like headache, dizziness, difficulty concentrating, or completing tasks and/or irritability) that may last as long as months or, in some instances, more than a year. “Amnesia for the events surrounding the concussive blow are occasional but not frequent,” he said.

While headaches and dizziness may be the most common prolonged effects of concussions, research published by the Radiological Society of North America found depression and anxiety can be a long-term side effect of head trauma.

“However, it is not possible to determine for certain whether the depression in athletes following a concussion—or after their sports career—is due to the concussion(s), or if it is a condition the athlete had independently of the head injury,” Parr said.

The National Collegiate Athletic Association (NCAA) also confirms the relationship between depression and concussions is still murky. Two studies of National Football League players did find correlations between the rate of depression and head trauma; however, there are also studies that show no clear relationship. According to their experts, about 21 percent of college student-athletes experience depression.

Recent research may shed light on the links between concussions and mental health, though. A new study by researchers in Sweden found that young people who suffered brain injuries before the age of 25 were twice as likely to be hospitalized for psychiatric illnesses before their mid-30s.

Chronic Traumatic Encephalopathy is known as brain degeneration associated with multiple head traumas. It is a very rare condition, but it has been found in the brains of some athletes who participated in contact sports. Symptoms include difficulty thinking (cognitive impairment), impulsive behavior, depression and short-term memory loss, among others.

“CTE and its connection to concussion is an emerging phenomenon, about which we are still learning,” Parr said.

Results from research published in the journal Pediatrics found that up to two million adolescents (18 years or younger) in the United States will suffer a sports-and-recreation-related concussion or traumatic brain injury.

“To minimize the risk for cumulative blows to the head, parents should consider waiting until middle school or high school to enroll their kids in full-contact sports,” Parr said. “Most concussions are due to the essential nature of the sport like contesting headers in soccer, catching an elbow to the head in basketball or colliding with another athlete. Protecting your children’s brains is imperative for their health and well-being.”

Concussion diagnosis is mostly self-reliant, and it’s important your athlete understands the critical meaning of a concussion or traumatic brain injury. Shrugging off a blow to the head can turn serious—even deadly—quickly.

If your athlete is showing any of the following signs, they may have a concussion:

“You should always seek advice from a health care provider in these instances,” Parr said. “After diagnosis, management of a concussion is key. We should protect the brain of a concussed athlete from further injury until all signs and symptoms of concussion have resolved.” 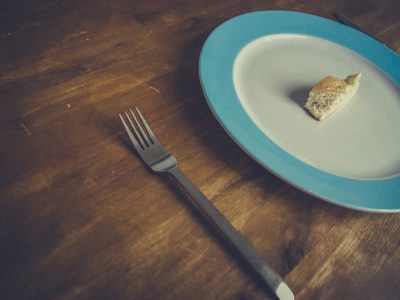 You Asked: Are popular diets safe? 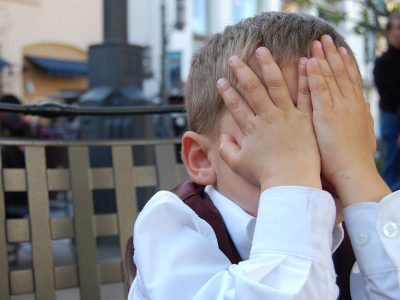