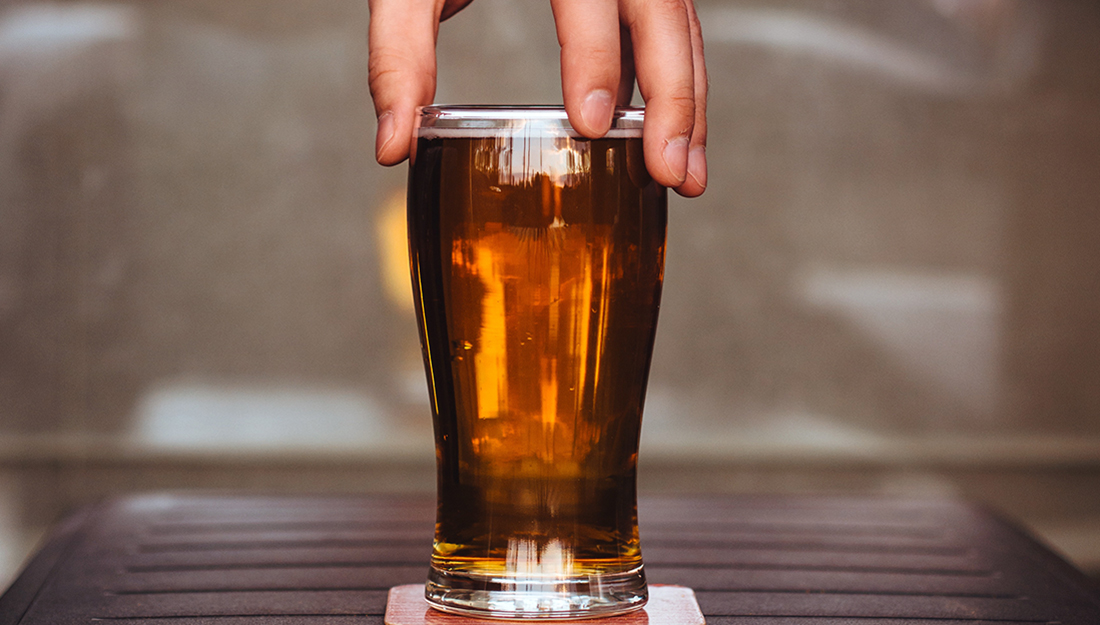 You asked: What happens to my liver when I drink too much?

Those drinks are scarring your liver
March 21, 2017

Drinking too much can take a toll on your body, affecting your brain, heart, pancreas and liver. The liver is the largest intestinal organ and is situated in the upper right portion of the abdomen. It plays a major role in digestion, energy storage, detoxifying chemicals and metabolizing drugs, which is why it can be adversely affected when an individual drinks too much alcohol.

But how much is too much to drink? “It differs between men and women because women tend to absorb more alcohol into their bodies and take longer to break it down,” said Natalie Johnson, PhD, an assistant professor at the Texas A&M School of Public Health. The recommended cap on number of standard drinks for women is one serving per day or eight per week; for men, no more than two drinks per day or 15 drinks per week is recommended. Any more than that could be considered heavy drinking, which is linked to liver disease. “Binge drinking, especially repeatedly, can also tax the liver,” Johnson said, “and the short-term effects of intoxication have been associated with many health problems, including alcohol poisoning and injuries both unintentional, such as car crashes or falls, and intentional, such as violent crimes or sexual violence.”

In the beginning stages, it is difficult to initially know if your liver is being damaged because the liver does not have pain receptors. Later, jaundice—the yellowing of the skin or eyes—is the most common sign that the liver is damaged for nearly every stage of alcoholic liver disease. Some stages of the disease are reversible, but when the damage is too extensive, the body can begin to shut down and a liver transplant may be necessary. Complete liver failure will result in death within 3–4 days. If you are concerned, a health care provider can conduct a series of liver function tests to measure certain enzymes or proteins in the blood. These tests will help determine if any liver damage has occurred and what the prognosis is for each stage of alcoholic liver disease.

Steatosis is fatty liver and is the first stage of liver disease. If you regularly drink at least three drinks in a day, it is likely that you may have developed a fatty liver. Drinking heavily for more than a few months will likely lead to significant fat development within the liver. “Often, those who are obese or have type 2 diabetes will have fat in their liver and need to be cognizant of the health implications if compounded with drinking,” Johnson said. Fatty liver is not life threatening and can be reversed if you stop or reduce your alcohol intake. However, over time, if the habit continues, the liver can become scarred, potentially resulting in serious issues. So put the drinks down before further damage ensues.

Fibrosis is the when the liver begins to scar and typically follows liver inflammation. Because of this, controlling inflammation can potentially allow the liver to re-generate and reverse fibrosis. In its early stage, the fibrous scars can be broken down with water or weak acids. However, if heavy drinking is continued, the fibers will thicken and can only be broken down with collagen enzymes, if at all.

Cirrhosis stems from severe fibrosis and is the most serious stage of liver scarring. The scar tissue causes deformities to the liver’s internal structures and limits its ability to function. “It is not reversible,” Johnson said, “and those who drink and have hepatitis B or C, which are viral infections that attack the liver, are more likely to develop cirrhosis than those with the diseases who do not drink.” In an effort to prevent liver cancer from developing, halting the consumption of alcohol is highly recommended for anyone with cirrhosis.

“Hepatocellular carcinoma (HCC) is the most common form of primary liver cancer and is now the second-leading cause of cancer mortality worldwide,” Johnson said. While there are multiple types of liver cancer, alcohol-induced liver cancer results in HCC. Treatment options are radiation, chemotherapy, surgery to remove cancerous portions of the liver or a liver transplant.

Be honest with your health care providers about your alcohol consumption no matter how much you regularly or irregularly drink. Doing so will allow them to better work with you to address issues and improve your health. 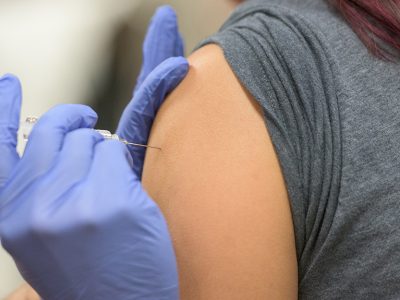