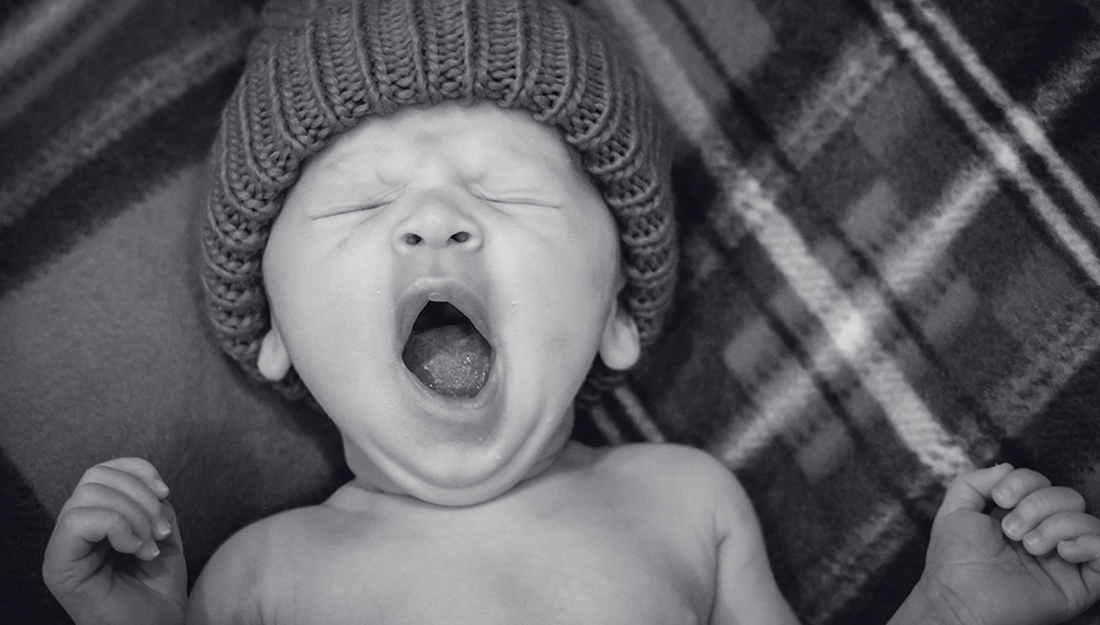 You asked: Why are yawns contagious?

It's not just imitation; your yawns can make other people feel the urge to mimic
April 12, 2018
Facebook0Tweet0

It’s midafternoon, and maybe you had a bit of a carb-loaded lunch. Your eyelids are a little heavy, and that’s when someone nearby lets out a grizzly style yawn, and suddenly you find yourself doing the same.

A yawn is a way for the body to take in a fresh supply of oxygen. It is common among stressed people or athletes to do before an event that requires alertness. However, a yawn is also the universal sign for ‘I need a nap,’ so why is it that when somebody nearby lets out a yawn, you suddenly have the urge to reply with one of your own?

A psychologist from the Texas A&M College of Medicine explains contagious yawns, and how we share this trait with other animal species.

Why are yawns contagious?

“In short, we don’t know why yawns are contagious,” said Meredith Williamson, PhD, clinical assistant professor at the Texas A&M College of Medicine. “Researchers used to think that yawning was only signaling a need for sleep, but now they believe that it can communicate a shift in alertness or boredom.”

Yawning isn’t the only unspoken form of communication that is contagious. Have you ever heard somebody laugh and felt the same urge? This is another social cue that makes you feel the same mimicking urge, also known as experiencing empathy.

One popular theory about contagious yawning is that it is related to empathy and that people who have higher levels of empathy tend to yawn more frequently when someone else yawns than somebody on the lower end of the scale, or someone with a mental disorder, would.

“Researchers have seen that yawning may not be as contagious to people with autism or schizophrenia,” Williamson said. “More research is being done to determine the cause of this.”

One 2013 study challenged the theory that children with autism lack the tendency to contagiously yawn because they struggle with empathy. The study found that when these children focused their gaze on people’s mouths (instead of their eyes), they were more likely to experience a contagious yawn—hinting that facial expressions and social cues may play more of a factor than empathy.

Also, yawning is not universal across the ages. Children under the age of four, along with older adults, are less likely to yawn in response to somebody else. The reason for this, as well as the reason for contagious yawning overall, is likely multi-factorial—relating to social cues, empathy and possibly other influences.

Contagious yawning in the wild

Yawning may be an unspoken form of communication, but it’s not exclusive to humans. In fact, some species of primates and canines have been prone to yawning in a response to each other’s yawns—with dogs showing evidence of their unique bond with humans by yawning after a person yawns.

“It’s multifactorial,” Williamson said. “It could be partly an innate form of communication or it could be related to empathy, or a bit of both combined with other factors.”

There’s still so much we don’t know about why we yawn when we hear or see other people yawn, but we’re willing to bet you’ve yawned at least once while reading this. It’s something that we know exists, but we just haven’t found the reason for why it happens.

Next time you’re tired and in a room full of tired people, watch for one person to yawn and see how long it takes for yawning to spread throughout the room. They may all be speaking the same language.