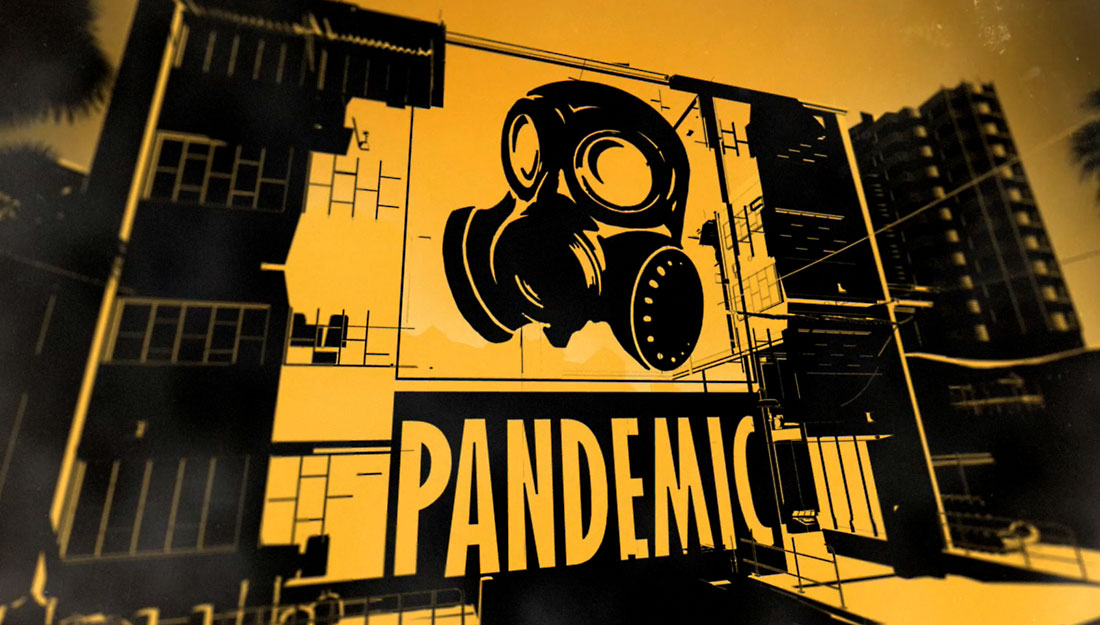 Are we ready for another pandemic? Panel session explores strategies for readiness and resilience

Remedies are essential to avoid future high-consequence emergencies that could threaten large segments of our populations, economies and infrastructure.

While concerns regarding Ebola are most recent, lessons can be learned from other recent outbreaks of the past 15 years including SARS.

“Severe acute respiratory syndrome (SARS) was an important wake up call for the Chinese government and its entire health care system, including the ability to respond to such emergencies,” said Zijian Feng, M.D., MPH, deputy general director of the China Center for Disease Control and Prevention. “China’s public health systems improved tremendously. We established Centers for Disease Control (CDC) in cities and counties; they are quite modernized with up-to-date equipment and human resource development as well. We refined our disease outbreak monitoring system and established an emergency response team we can deploy in a very efficient manner.”

“We are trying to address a wide range of threats, and more rapidly develop threat-specific countermeasures,” said panel speaker Michael G. Kurilla, M.D., Ph.D., director of the Office of BioDefense, Research Resources, and Translational Research at the National Institute of Allergy and Infectious Diseases. “We have to be ready for things we are fully aware of, but also something new and unexpected.”

In addition to Feng and Kurilla, other panelists included:

The panel offered the chance for some of the world’s most influential physicians, scientists, policymakers, government officials and business leaders to explore issues such as the successes and failures of the response to Ebola and how a collective approach by countries such as the U.S. and China can assist in global efforts to respond to the “inevitable next time.”

“You can’t expect a health system to suddenly appear overnight,” Vankayya said. “Nations cobbling together a response in real time is really unacceptable.” He recognized the impact of health care workers who respond to crises for selfless reasons. “In the Ebola response we saw people from China, the U.S. and other places choosing to go for humanitarian reasons. We also have the moral compass here and we should broadcast that more.”

What is contact tracing, and how will it work in Texas? 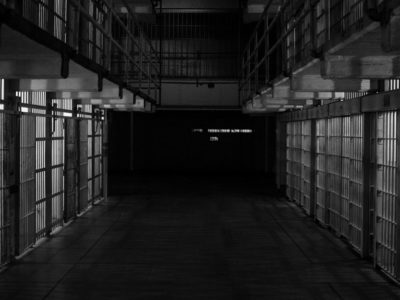 The prison conundrum: Keeping inmates jailed or letting them out, risky either way
Subscribe TodayStay up-to-date on the latest heath care topics