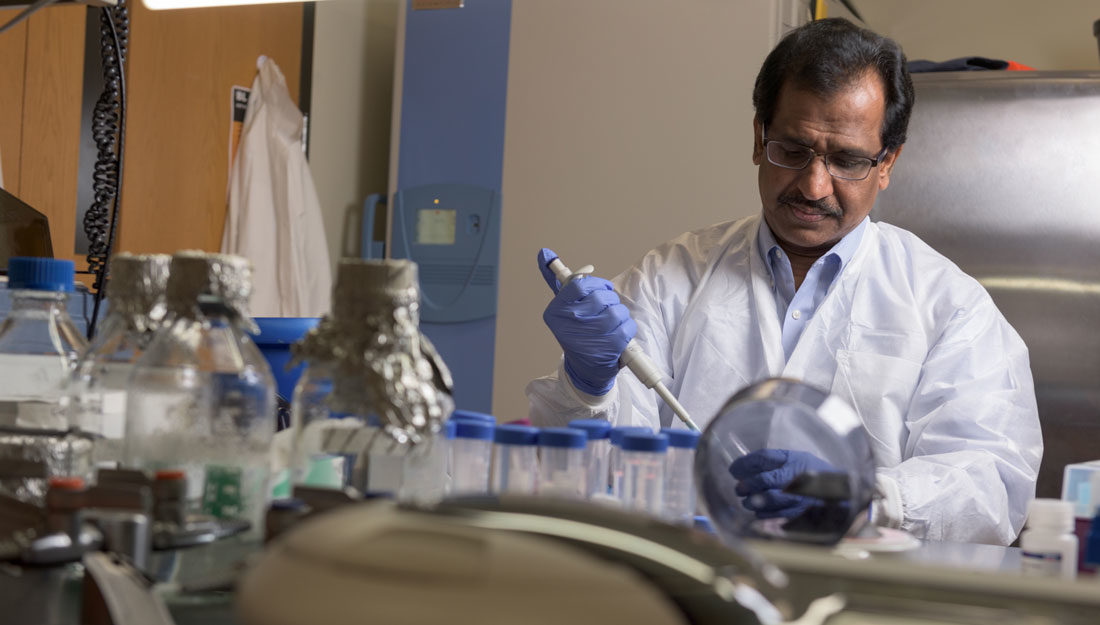 Could a common diabetes drug slow down aging?

Metformin is a commonly used drug for treating patients with type 2 diabetes. Extensive research has shown that metformin can also be used as an anti-aging therapy. For this reason, many people without diabetes, including Silicon Valley techies, take the very inexpensive drug in the hopes it will keep them healthy longer.

Although extensive research has shown that metformin can increase life span in multiple species (such as worms, flies and mice), it is still not well accepted as an anti-aging drug for people without diabetes due to clear clinical evidence lacking in the healthy non-diabetic population. Furthermore, additional animal studies and clinical trials are needed in order to determine the mechanisms of metformin’s effect on the non-diabetic population.

Researchers from Texas A&M University College of Medicine have recently conducted a study that found that 10 weeks of metformin treatment on animal models, starting in late middle age, was sufficient to maintain better cognitive and memory function in old age, thus helping prevent age-related cognitive problems. These findings, published in the journal Aging Cell, show potential evidence for metformin to be used as an anti-aging drug in the non-diabetic population.

For this study, Ashok Shetty, PhD, professor in the Department of Molecular and Cellular Medicine and associate director for the Institute for Regenerative Medicine at the Texas A&M College of Medicine, and his team mimicked the human intake of metformin on animal models by giving them a daily dose of the drug for 10 weeks.

Three behavioral tests—pattern separation test, object location test and novel object recognition test—each examined the function of a different brain region and were performed in order to determine whether or not the cognitive functioning of the animal models improved.

In each test, the metformin-treated animal models outperformed the control group that did not receive metformin. “We purposely conducted three tests because we wanted to see the function of different regions of the brain,” said Maheedhar Kodali, PhD, the first author of this article and a research scientist in the Department of Molecular and Cellular Medicine at the College of Medicine. “In all three tasks, the metformin-treated animal models did really well, and they even performed almost as well as younger ones.”

Once the behavior tests were performed, the team examined the hippocampus, a region of the brain important for making and retrieving memory, to determine the potential mechanisms underlying the improved cognitive function.

In the aged brain, microglia—a type of cell that helps maintain neurons’ functioning and is also considered a housekeeper of the central nervous system—becomes activated due to neurodegeneration, loss of synapses and other factors. An aged hippocampus shows mild to moderate inflammation, and once the inflammation reaches a certain threshold, cognitive problems start to develop. 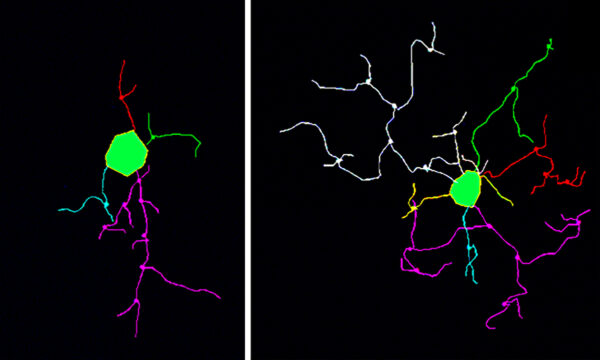 The activation of AMPK resulted in the inhibition of signaling of mTOR (mechanistic target of rapamycin)—a pathway that plays an essential role in the function of tissues. “Typically, mTOR is upregulated in the aged brain, and such upregulation can promote cellular aging and shorten the lifespan,” Shetty said.

Finally, the results showed that metformin treatment enhanced autophagy in the aged hippocampus. Autophagy, a naturally regulated mechanism in cells for removing dysfunctional and damaged cellular proteins and organelles in order to maintain healthier cells, usually declines in aging and is commonly linked to cognitive dysfunction. Enhancing autophagy alone in the aged hippocampal neurons can reverse age-related impaired memory.

“These findings have implications for preventing age-related cognitive problems, and potentially delaying or preventing mild cognitive impairment, and even Alzheimer’s disease,” Shetty said.

In the United States, the number of people over 65 years of age is projected to reach 98 million by 2060 from the current 46 million due to increased life expectancy. “Increased life expectancy in the absence of improved health span has contributed to an enhanced prevalence of age-related neurodegenerative diseases such as dementia and Alzheimer’s disease. Hence, there is a need to develop appropriate strategies that promote successful aging. Metformin is likely an important drug to achieve that goal,” Shetty said.

Future studies are needed to examine the effects of lower doses of metformin. “In this study, we tested only one dose on the animal models,” Shetty said. “Higher doses of metformin can have some side effects, and future clinical trials are needed in healthy, non-diabetic adults and the older population to determine its long-term efficacy to prevent age-related cognitive dysfunction or Alzheimer’s disease in humans.”

The American Federation of Aging has planned a large clinical trial, called “Targeting Aging with Metformin” (TAME), to be tested in approximately 3,000 human subjects between the ages of 65 and 79. TAME will test whether metformin intake would delay the progression of age-related chronic diseases, such as dementia, heart disease and cancer. 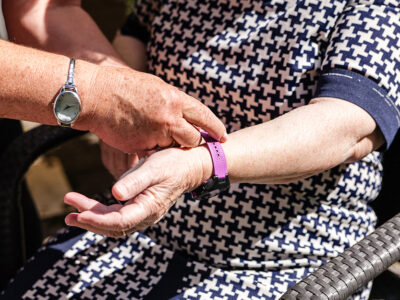