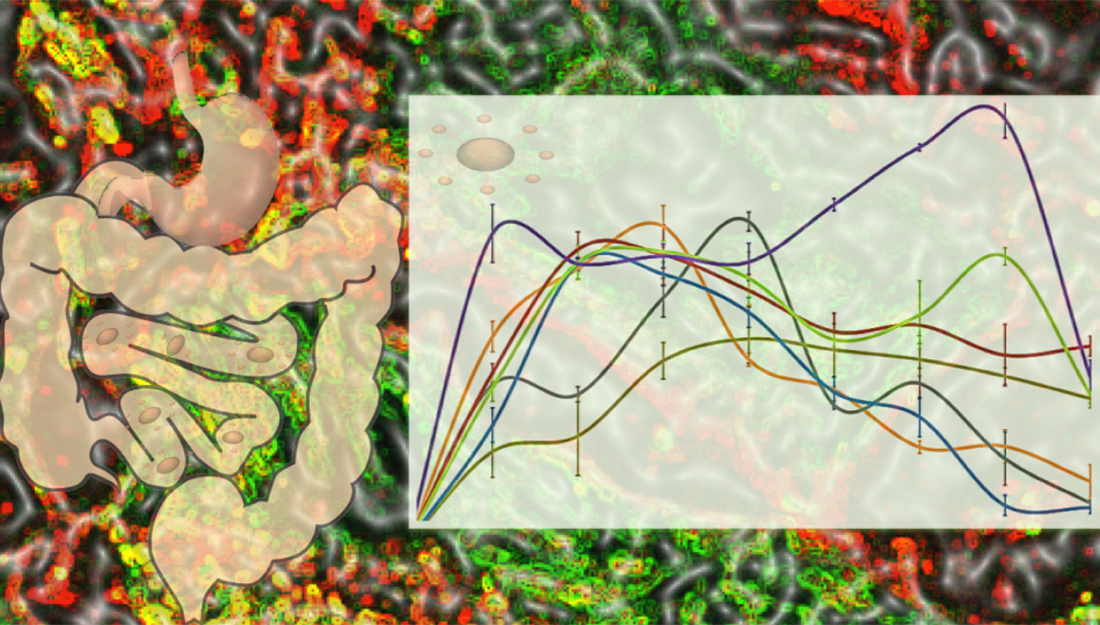 Customizing the transportation of difficult-to-deliver drugs

When a researcher finds a compound that might make a good drug candidate, there is still a long process of finding an appropriate pharmaceutical preparation. Ideally, pharmacists are able to create an oral version of the drug, because swallowing something is one of the easier ways to take a medication, but the majority of drugs discovered are not able to be administered this way.

Researchers at Texas A&M are working on a way to get around this problem by creating something called ‘polyesters’ for better delivery of drugs.

Using a special type of polymer, which is an overarching term for any large molecule that has repeated subunits, Ravikumar Majeti, PhD, a professor of pharmaceutical sciences at the Texas A&M Irma Lerma Rangel College of Pharmacy, and his team have found a way to ‘blanket’ a drug to allow it to be taken orally while still controlling its release. The work was published online this month in the Journal of the American Chemical Society.

“While our primary focus is to convert injectable drugs to oral ones using these polymers,” Kumar said, “this same material can be used for other drugs and routes of administration.”

There are many other routes of drug administration that are predominantly dictated by the pathology in question or the drug’s complicated chemistries. “In general, the drug is expected to cross the biological barriers that are designed by Mother Nature to keep foreign material out and only allow certain molecules with specific characteristics to come through,” Kumar said. Examples of these barriers include the skin, the lining of the intestines, the blood-brain barrier and barriers around the retina in the eye.

Over the years, tiny cargos called nanoparticles have emerged as unconventional drug carriers that render themselves suitable for various routes of administration and variety of drug classes. The nanoparticles can further be tailored using certain ligands, which facilitate transport across the barriers. This transport eventually depends on the flexibility of the carrier material functionality to anchor the ligands that facilitate better transport. “Until now, we did not have the right materials, like a polyester, the most widely used polymer in drug delivery, that allowed fine-tuning of transport across the barriers,” Kumar said.

The polymers are unique in their architecture, with backbones that are periodically spaced with functional groups that allows coupling to ligands facilitating interaction with receptors on the biological barriers facilitating active transport. The functionality can be tailored to maximize this transport, while conventional polymers of this category fall short.

“In a sense, we have a cloth that can be tailored the way one wants, anchoring ligands to diverse targets and encapsulating drugs,” Kumar said. “There’s really been nothing like this in the scientific literature before.”

To imagine how this works, think of the polymers as a shield surrounding the drug. The drug within can be anything, with any type of weight, and can be soluble in water—or not. The shield can be customized to fit the needs of the particular drug and can resist effects of stomach acid and other gastric fluids as well as protect drugs from other degradation and improve transportation across the small intestine reaching systemic circulation.

“The ability to customize the delivery solutions can have significant impact on both the economics of drug delivery and the ability of promising compounds to be translated into useful medications,” Kumar said. “After all, it’s all about delivery!”

This work built off of research Kumar’s lab has done previously in which they developed nanosystems to carry drugs across the intestinal barriers. Next, they plan to work on establishing the safety and effectiveness of the polymer systems. “In the next two to three years, we think we may be able to take these novel polymers to patients in a veterinary setting and then eventually to humans,” Kumar said. “We are very excited about the possible applications.”