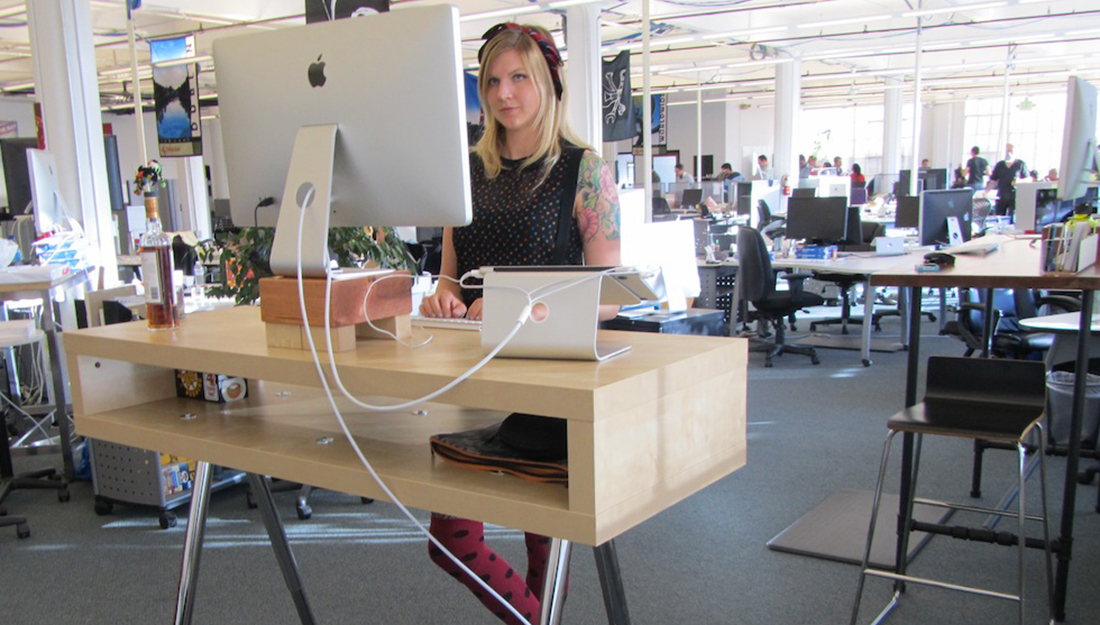 Desks join the internet of things

The internet of things promises to revolutionize the way we live, connecting the objects in our homes to one another and to the vast array of information available online. The possibilities are enormous, and one benefit may be improving our health.

Texas A&M School of Public Health researchers have already shown that stand-capable workstations—those in which the worker could raise or lower the desk to stand or sit as they wished throughout the day—boost productivity in office workers, help students’ cognitive functioning and improve kids’ BMI.

However, one challenge with stand-capable desks is that people forget to change positions when they become involved in a task. Therefore, Mark Benden, PhD, CPE, associate professor at the Texas A&M School of Public Health, director of the Texas A&M Ergonomics Center and member of the Center for Remote Health Technologies and Systems, and one of his doctoral students have tested the use of a computer prompt to remind people to stand at various times throughout the day.

“We are testing to see if we can break up those long periods of sedentary time during the day,” Benden said. “We think technology might be good at encouraging behavior we want.”

Now, the researchers are taking it one step further. Using software connected to the desks themselves, Benden and another graduate student, Parag Sharma, are studying what factors and behavioral prompts affect the behavior of about 1000 people in three offices in Sydney, Melbourne and Canberra, Australia.

“We’re trying to increase and sustain the usage of stand-capable workstations by making it as easy as possible,” Sharma said. “A notification will pop up on the screen when it’s time to change the desk position, and with just a click of the mouse, the desk will raise or lower itself.” Yes, lower—sometimes people become so used to standing that they forget to take sitting breaks, and that’s not healthy for long periods either.

The researchers are monitoring the usage of the desks to determine the number of movement changes during the day. The software can determine whether the people are actually at their desks as well as very nuanced metrics of their computer usage, from number of words typed per minute and mouse clicks to where their eyes go on the screen. At the end of the study, the team will have over 100 metrics to analyze for each person over the course of many months.

“We know that being inactive for long periods of time is bad for you,” Benden said, “and this is an example of technology actually affecting the very furniture to prompt behavioral change and make good choices that over many years add up to good outcomes.” 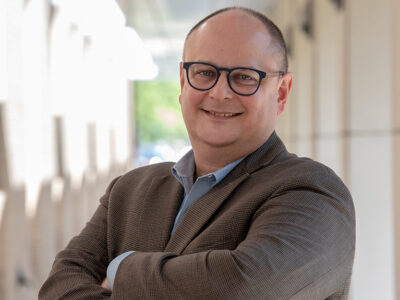 Choosing a health profession that can affect millions of lives 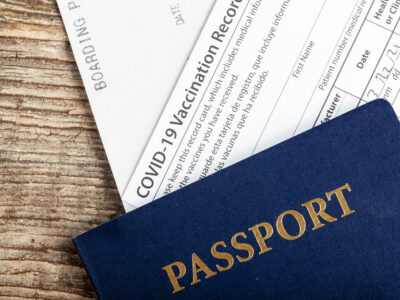 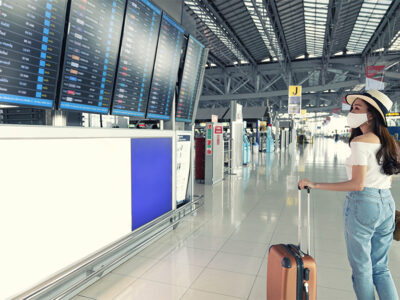 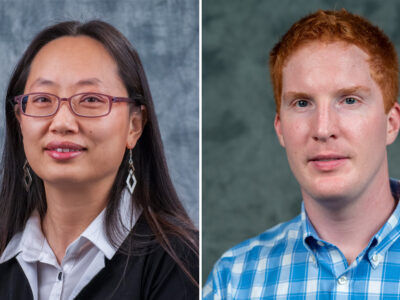