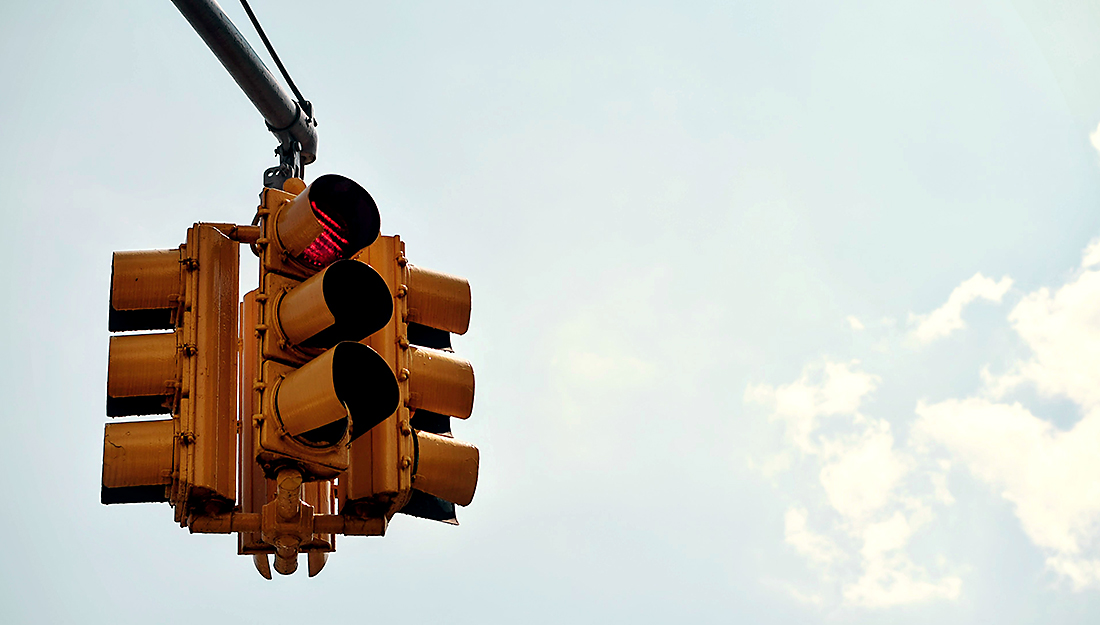 Epigenetic changes on demand: Turning the ‘traffic lights’ of DNA from red to green

Epigenetic changes in DNA underlie diseases like cancer, Alzheimer’s and developmental disorders, but it is unclear whether these variations, called epigenotypes, are the cause, or they simply represent the consequences when diseases progress. This question has been difficult to answer due to the lack of tools capable of inducing the desired DNA modifications at specific times.

Yubin Zhou, PhD, and his team collaborated with Yun Huang, PhD, and her team, both assistant professors at the Texas A&M Institute of Biosciences & Technology, to develop a system they’ve named CiDER (for chemical-inducible epigenome remodeling tool) to introduce specific epigenetic changes to mammalian cells. They recently published their results in the Journal of the American Chemical Society.

In cancer cells, one frequently observed signature is changes in DNA, which is composed of four basic building blocks: adenine, cytosine, guanine and thymine. In humans, a small fraction of the cytosine bases are modified epigenetically—meaning additional information that doesn’t change the basic DNA structure but does affect how it is processed—to become 5-methylcytosine (5mC), which scientists call the “fifth” base. 5mC can be further modified by important proteins to become 5-hydroxylmethylcytosine (5hmC), or the “sixth” base. These changes have important implications for transcription, or the changing of the DNA code into RNA and ultimately into proteins as final products.

“Think of the fifth and sixth base pair as the red light and the green light of transcription,” Huang said. “Although 5hmC only constitutes a very minor fraction of the whole genome, it plays disproportionally important roles in regulating gene expression, and in cancer cells, the levels and distribution of 5hmC are disorganized.” In other words, a cell becomes cancerous because of mutations that cause it to grow uncontrollably.

The tool the researchers have created will allow them to add or remove such DNA modifications in the genome on a targeted basis for study. “We combined protein engineering, which is the expertise of my laboratory, with epigenetics, which is the expertise of Dr. Huang’s laboratory, to devise a new tool to control the generation of 5hmC,” Zhou said. “This work provides a valuable tool for probing cellular systems without altering the genetic code.”

CiDER allowed the researchers to relax tightly packed chromatin, which is the complex of DNA and proteins that form chromosomes. “By comparing the consequences before and after chemical induction, our study clearly clarified the causality between DNA hydroxymethylation and chromatin accessibility,” Zhou said.

The process is inducible with a drug and reversible in the absence of the drug, so the researchers have a great deal of temporal control over the epigenetic state. “We can switch the red light to the green light and program the cell,” Huang explained. “It took us a very long time to find this sweet spot.”

Although they can now control when the epigenetic changes occur, they cannot yet pinpoint where.

“Right now, we can’t control which lights are turned to green,” Huang said. “Essentially, we’re turning every red light to green, but next we want to be able to turn specific lights—like if you wanted to turn the light on Main Street at University Drive to green, but not the others.”

“We can only do global switching right now, but we’ll use CRISPR technology to be more specific—like a GPS system to get us to the right spot in the genome,” Zhou added. “It will enable accurate targeting of CiDER to any desired genomic regions to execute precise epigenome editing with high spatial and temporal precision.”

Zhou and Huang see this tool as having applicability beyond cancer to any biological field in which the relationship between the epigenome and the organism’s phenotype is unclear. “The epigenome remodeling is power strategy for interrogating, perturbing and engineering cellular systems without altering the genetic code,” Huang said, “and could thus serve as a way to reprogram cells and intervene in diseases.” 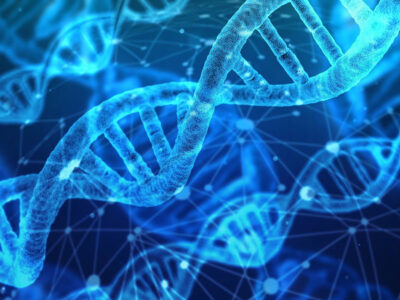