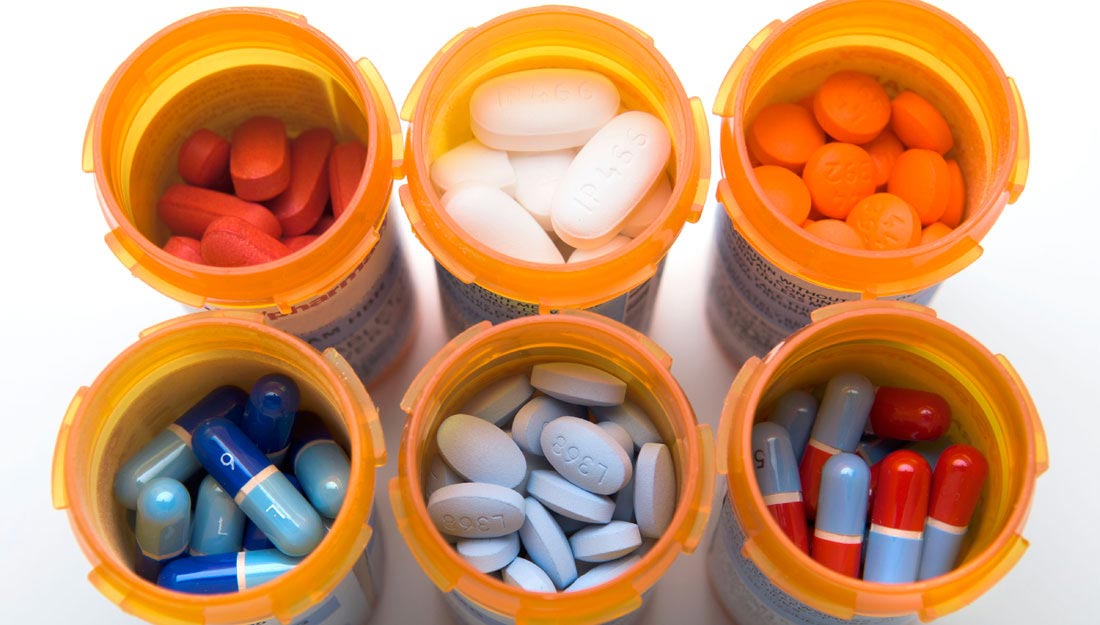 Researchers at Texas A&M are taking ketamine, a drug that already exists as an anesthetic and is often used as a "club drug," and using it to treat pain
October 29, 2015
Facebook0Tweet0

The process to create an entirely new pharmaceutical is an arduous one. It can take years, or even decades, and billions of dollars to move a drug from development through the approval pipeline and into clinical use.

To help overcome this obstacle, many scientists across the nation have begun rethinking the approach to pharmaceutical creation. Rather than starting from a blank slate, it has become much more efficient—in both time and money—to repurpose drugs that have already been approved by the Food and Drug Administration (FDA), using them in novel ways to fight disease. And it’s one of the reasons researchers at the Texas A&M Health Science Center are using ketamine, a drug that already exists as an anesthetic, to treat pain.

“It’s a lot more economical to repurpose drugs than to take a new drug and make it from scratch,” said David E. Potter, Ph.D., professor and chair of pharmaceutical sciences at the Texas A&M Rangel College of Pharmacy, “not only in terms of dollars, but also in terms of time.” And because a treatment is less costly to develop, it should also be more affordable for the patient.

“I think repurposing drugs is a good idea, because it is more rapid in terms of translation,” added Michelle Hook, Ph.D., an assistant professor at the Texas A&M College of Medicine, “and because you already know the side effects to some extent.”

In the case of ketamine, some of those side effects have led to it being utilized as a “club drug.” Although ketamine has been used as a fast-acting anesthesia in clinical settings for the last five decades, its mind-altering side effects at higher doses, including hallucinations and the feeling of floating, make it a popular street drug.

Researchers, including Potter and Hook, are now interested in using ketamine to treat pain, depression and tinnitus (or ringing in the ears), and they believe that it can be safe and effective at the correct doses.

“We’re doing this principally for pain, but when people have chronic pain, they also commonly develop varying degrees of depression,” Potter said. “Ketamine treats two diseases with one drug.” It may also be helpful for post-traumatic stress disorder (PTSD) and has been shown to be helpful for tinnitus. “It seems the more severe the tinnitus, the better it works,” Potter said, “because many of the same problems—pain and phantom noises—can predispose to depression and PTSD.”

No approved drug currently exists on the market for tinnitus, so it’s an unmet need, Potter said. “The group that suffers from tinnitus the most is soldiers out on the battlefield,” he continued. “We hope that ketamine will relieve pain, depression and—if they suffer from it—tinnitus as well.”

Although there are numerous existing drugs for treating pain and depression, they’re not adequate in all cases. Antidepressants can be slow to work, if they work for a patient at all. Pain relievers tend to be effective, but morphine can actually make a spinal cord injury worse, and all opioids carry the risk of dependency. “We do need other treatments for pain and depression,” Hook said.

Ketamine acts quickly. Instead of the two or more weeks of a standard antidepressant like Prozac, Zoloft or Effexor, ketamine acts within minutes to hours—which is vitally important in preventing suicide, especially as a single dose of the drug can significantly reduce suicidal thoughts.

It can also help prevent opioid addiction. “Ketamine will prevent the sensitivity to pain that opioids produce when used chronically,” Potter said. “If you give this drug prior to surgery, it will actually lower the amount of opioids required to control pain after surgery, which helps lower the risk of opioid dependence, addiction and adverse effects.”

The downside of ketamine is that it essentially disassociates parts of the brain from each other, which is what leads to the feeling of floating at high enough doses. “The hope is that the doses that are used for appropriate purposes will be low enough to not cause these effects,” Potter said.

As with any drug, there is always more to learn. It is unclear whether there might be unintended side effects in certain populations, such as those with traumatic injuries. “If they want to use ketamine in the battlefield—and the battlefield is a spinal cord injury-laden environment—we really want to make sure that it’s not going to kill cells and impede recovery,” Hook said. “We need to have science catch up and make sure that it is safe.” She is cautiously optimistic, but said that more testing is needed to see if these drugs will really work as expected.

The researchers also plan to test ketamine in combination with another existing drug, brimonidine, which is currently approved to treat glaucoma. Potter hopes that the drugs will produce additive effects for treating pain while cancelling out the negative side effects of each other. For example, brimonidine will lower pressure in the eye and brain while ketamine tends to raise pressure, so in theory, giving them together should keep pressure stable.

“We think that depression, pain and tinnitus use multiple (but similar) neurological mechanisms,” Potter said, “so it makes sense that you would need to use multiple drugs that act at multiple sites in order to control these conditions.”