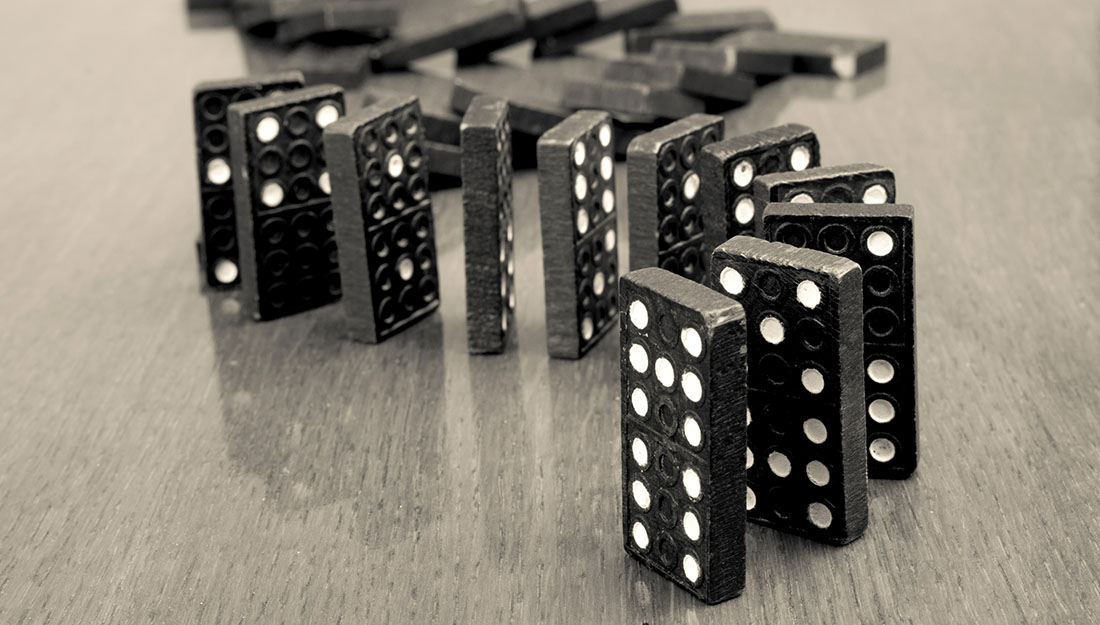 One of the biggest impediments in chemotherapy is drug resistance—that is, when cancer cells become insensitive to drugs that were once effective. To help find ways to circumvent drug resistance, researchers at the Texas A&M Institute of Biosciences and Technology have delineated a possible new solution.

The Texas A&M team used CRISPR-Cas gene editing technology, which is a faster, cheaper, more accurate and more efficient way to edit an organism’s genome. By making genome edits in the roundworm Caenorhabditis elegans, they were able to uncover a cellular pathway that controls cell division. This pathway, the researchers describe in a newly published article in Cell Reports, points to additional biological targets for cancer treatment.

Why is Ral important? Ral is similar across many species. It regulates several key cellular functions, such as cell growth and differentiation. Studies show that when Ral function is inappropriately elevated, cells divide uncontrollably, leading to cancers.

Ral is activated by Ras proteins. Ras has received substantial attention in cancer research because Ras mutations have been associated with a third of all human tumors. However, Ras has earned the reputation of being “undruggable.”

“Ras is like a greasy ball—there aren’t any ‘pockets’ on Ras. So, there is nothing to target,” said David Reiner, PhD, the senior author of the study. “There are a couple of interesting strategies that might target a handful of Ras mutations but, for the most part, it’s been a complete failure for thirty years.”

To overcome the hurdle posed by Ras, Reiner and his team focused on identifying the protein molecules that are turned on after Ral activation in the signaling pathway.

In roundworm larvae, Ral plays a key role in the formation of the vulva, the external female sex organ. To test if a particular protein belonged to the Ral signaling pathway, Reiner and his team manipulated the protein’s activity using CRISPR-Cas gene editing technology and then checked for abnormalities in vulval development. Unlike other genetic techniques, CRISPR-Cas allowed the researchers to turn proteins on or off very precisely. “Old school methods are a sledgehammer while CRISPR-Cas is a scalpel,” Reiner said.

The researchers found that upon Ral activation, a cascade of proteins belonging to the mitogen-activated protein kinase (MAPK) protein family is triggered. MAPKs regulate cell proliferation, cell differentiation, and gene expression, among other functions. Furthermore, like Ral, MAPKs have been implicated in cancers.

Reiner noted that for some cancers, proteins from the newly delineated Ral-mediated cellular pathway could be targeted for more effective cancer treatments. “What’s nice is that these are all genes or proteins that are potentially druggable,” he said.

Reiner explained that there is still more research needed to fully understand how Ral operates in cells. “We have developed important genetic tools that are going to allow us to extend Ral biology,” he said. “I think that this study is not just an important advance, but a bridge to the future because there is a lot of Ral biology that we still don’t know. We’re not done. We’re not finished yet.”