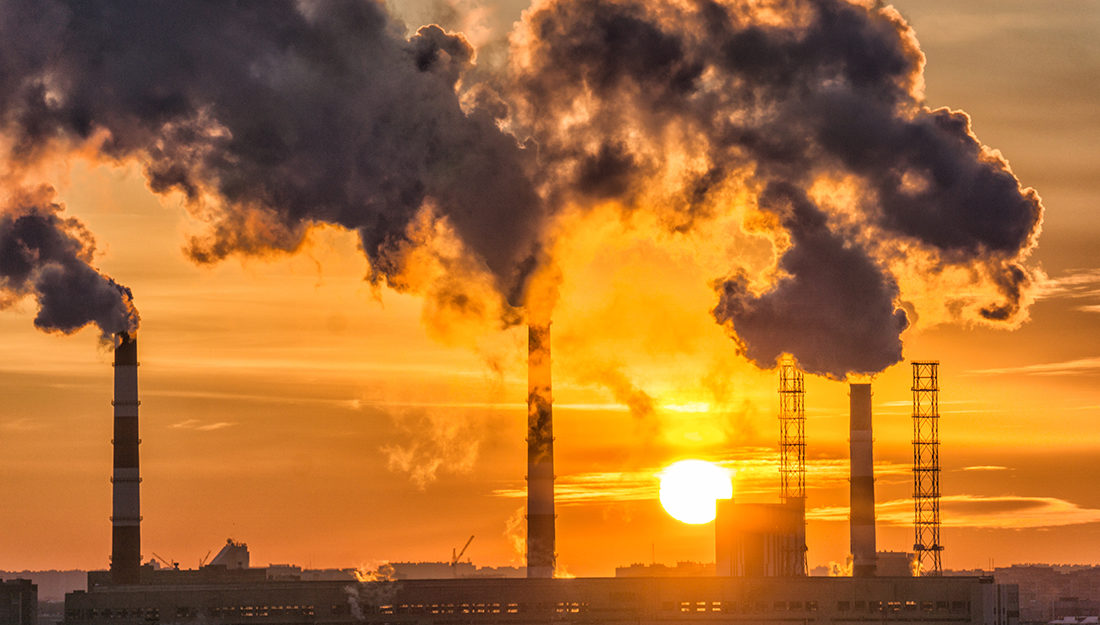 Environmental justice communities are towns and neighborhoods that face a disproportionate level of environmental hazards. These hazards take the form of oil refineries, factories or facilities for disposing of municipal solid waste (MSW) such as landfills and incinerators. Waste-to-energy incinerators burn MSW and use the resulting heat to generate electricity, making them an attractive method for disposing of waste. However, burning MSW can produce harmful emissions, with some types of waste presenting greater risks to nearby communities. Changes in global policy, such as China’s 2017 ban on importing plastic wastes, can change the overall composition of MSW and thus possibly increase the risks environmental justice communities near incinerators can face.

In a new study, Texas A&M School of Public Health student researcher Kaitlyn Hooks, together with researchers from the School of Public Health and the University of Delaware, investigated the potential health and quality of life effects caused by changes to the types of waste being incinerated at a waste-to-energy facility in Chester, Pennsylvania. The study, published in the journal Human Ecology, used surveys of residents in Chester, an environmental justice community southeast of Philadelphia, to measure knowledge and awareness of the incinerator, perceived air quality changes over a six-month period and self-reported mental and physical health as well as demographic factors such as gender, race, education, age and employment status. The surveys were conducted during June and July 2019 and 181 households were surveyed, with households being stratified into two groups: one less than three miles from the incinerator and one between three and six miles away.

The survey respondents were roughly half white and half African American, and most households had at least one employed adult and at least a high school education. Nearly half of the households were aware of the incinerator, with 60 percent of those respondents knowing the types of waste burned and only about one-third noting changes to air quality. However, more than 80 percent of the households within three miles of the facility were African American. Those households were more likely to be aware of the incinerator and to have observed increased air pollution since the facility started burning more plastics and other materials since China’s ban on waste imports.

These findings suggest that China’s ban on the import of recyclables and the resultant increase in MSW incineration affected resident perceptions of local air quality. Additionally, distance from the facility showed a clear correlation with perceptions of increased pollution as well as poorer physical health. However, the study does carry some limitations. First, the survey was cross-sectional and could not measure change over time. The self-reported nature of the survey could also introduce bias if those who responded were different than those who did not respond.

Despite these limitations, the results of this study show that global policy changes can have local impacts. They also point to a need to better understand how MSW incinerators affect the physical, mental and environmental health of nearby communities, which often face disproportionate levels of risk. Further research using these data as a baseline could lead to greater knowledge on how global policies affect the local environment. Additionally, research could inform local policies aimed at mitigating the harmful effects of global policy changes.

Additional School of Public Health researchers involved in this study were Katie Kirsch and Benika Dixon.