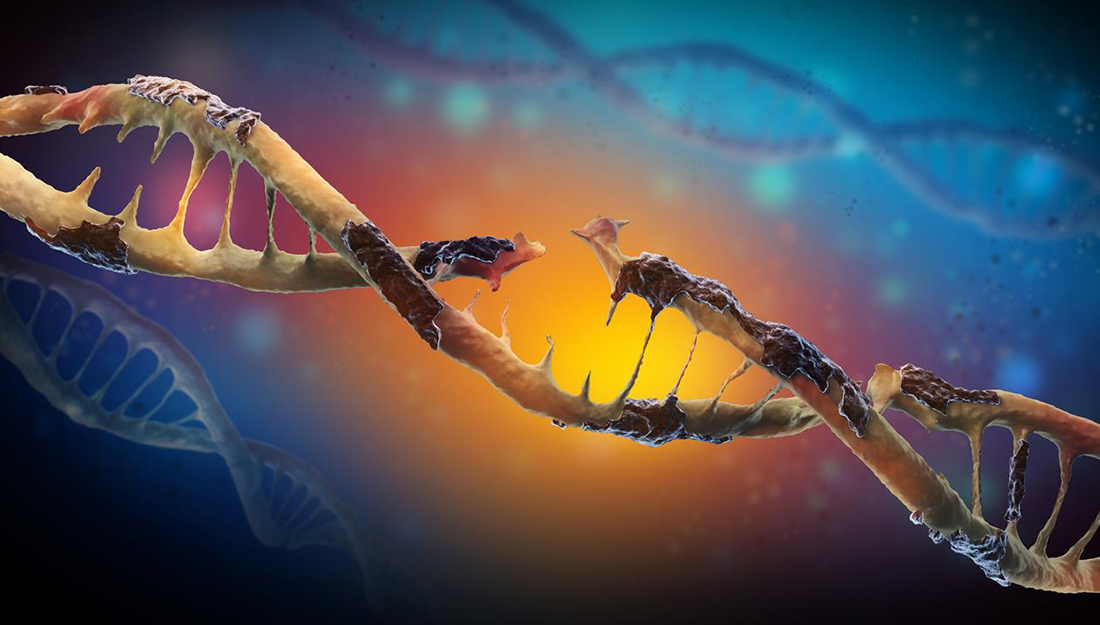 Harnessing a cell’s own ‘self-eating’ behavior to fight cancer

How autophagy may be the key to preventing illness and even increasing lifespan
November 14, 2016
Facebook0Tweet0

Physicians treat cancer with a variety of invasive techniques. Radiation and chemotherapy may stop the cancer, but they have a number of side effects as healthy cells are killed alongside cancerous ones. Newer techniques like immunotherapy attempt to mitigate this damage, but what if there was a way for the body to make its own cancerous cells become less harmful?

“For a cell to become cancer, it must have two things: DNA damage and the ability to reproduce,” said Leyuan Liu, PhD, assistant professor at the Texas A&M Institute of Biosciences and Technology Center for Translational Cancer Research. The damage to DNA can come from a variety of sources, from reactive oxygen species and ultraviolet radiation to random errors that occur when a cell divides. However it happens, when these damaged cells are not taken care of by the body quickly, the cancerous cell has time to reproduce and grow, causing tumors.

Fortunately, the body has developed a way to handle damaged cells called autophagy, or self-eating. “Autophagy, or self-eating, is one of the major pathways to clean up different types of cellular wastes—including misfolded proteins and dysfunctional organelles—to maintain cellular health,” Liu said. “It is a process of packaging and transporting those cellular wastes to a furnace-like organelles called lysosomes.” Once the waste reaches the lysosomes, enzymes break down large pieces of waste into their basic building blocks for cells to recycle.

The importance of autophagy as an underlying mechanism of human diseases was emphasized this year by the awarding of the 2016 Nobel Prize in Physiology or Medicine in recognition of work elucidating how the process works on a cellular level.

Liu’s lab is studying how certain proteins regulate autophagy and whether early intervention with chemical components that occur naturally in food plants and animals can reduce or slow tumor development. Specifically, when a protein called MAP1S isn’t regulated properly, a number of problems can develop. “MAP1S sustains lifespans and reduces liver fibrosis, kidney fibrosis and liver cancer in animal models,” Liu said. “Its deficiency leads to an impairment in autophagic clearance and induce initiation and amplification of genetic damages, the two key events leading to the initiation and development of cancers.”

Even though this work is making progress, Liu says there is a long way to go before it can be translated into drugs to fight human diseases. Still, he sees reason for optimism. “Basic research will not only help us to know the unknown but also may open up new avenues for us to fight against cancers and even extend the lifespan,” Liu said. “The next steps, which will help elucidate whether we’re on the right track, promise to be even more exciting.” 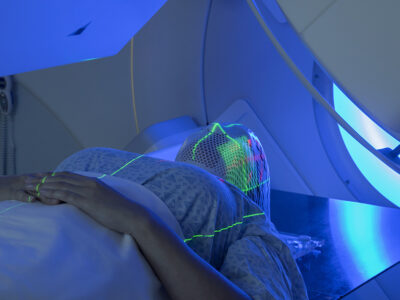 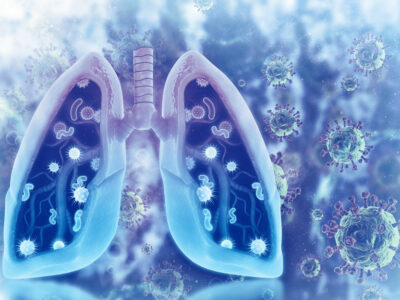 New, easy-to-use drug could prevent the next global pandemic 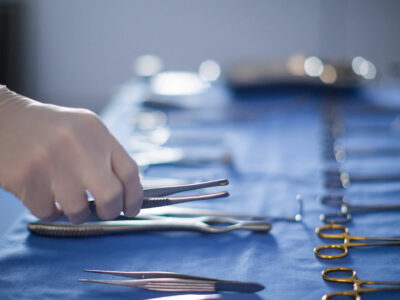