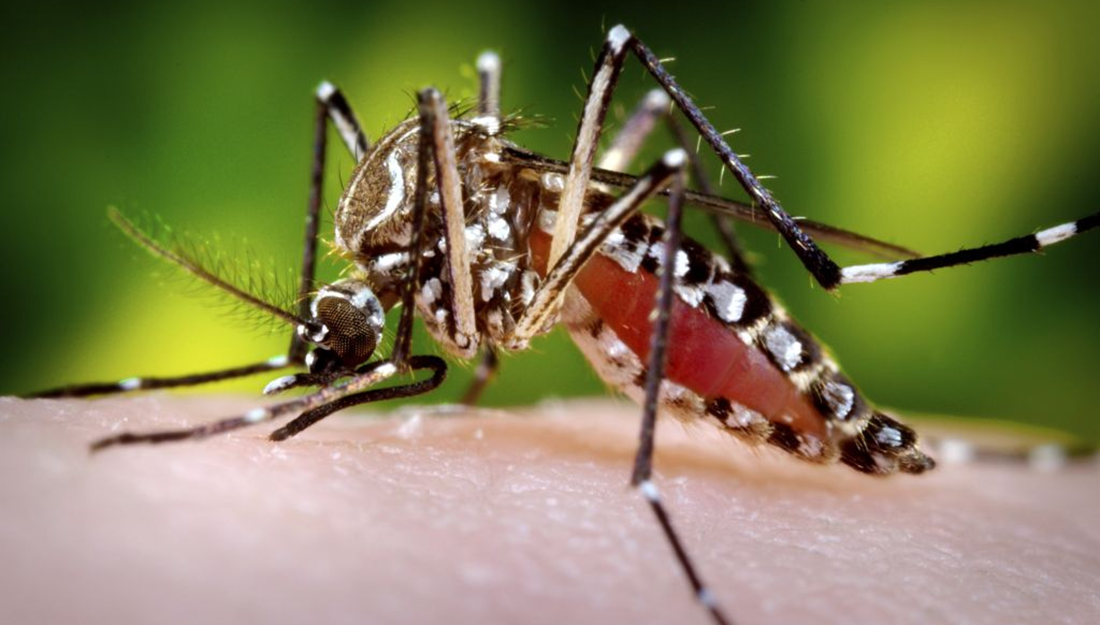 Mosquito-borne diseases, like Zika, were once only a concern to those who live in or travel to tropical regions, but now they are posing a challenge on domestic soil. Texas climate provides an ideal breeding ground for mosquitoes carrying these diseases, and with the warm months and recent thunderstorms across the state, mosquito season has officially arrived.

In response to this challenge, Texas A&M Healthy South Texas hosted the second annual Tropical and Infectious Disease Conference June 3-4 in Corpus Christi to provide physicians and other health professionals with the knowledge to identify and treat tropical diseases that are making their way to South Texas. Nationally acclaimed infectious disease specialists shared their expertise with health care professionals from across the state at this two-day conference.

“Our unique South Texas region requires vigilance against infectious diseases and illnesses that were once thought to be only tropical in nature,” said Scott Lillibridge, M.D., director of health initiatives at The Texas A&M University System and professor at the Texas A&M Health Science Center School of Public Health.

Houston lies on the same latitude as New Dehli, India, so anything south of Houston is considered tropical. Add to the climate a growing immigrant population, poverty and people living in substandard conditions, and South Texas creates the perfect environment for the spread of tropical diseases. Health care professionals in the region must be able to identify the symptoms of these diseases, as well as treat them, in order to prevent disabling complications.

During the conference, Lillibridge, the conference course director, addressed Zika virus epidemiology and options for intervention, including prevention. Zika, which was predominantly a virus in South and Central America, has become an increasing problem in other places, including the United States.

Zika has been diagnosed more than 450 times in the United States. All of those cases were associated with travel or through sexual transmission instead of locally acquired, but the mosquitoes that carry Zika, Dengue, Chikungunya and other viruses—the Aedes aegypti and Aedes albopictus—have been identified throughout South Texas. And with first case of locally acquired Chikungunya confirmed out of Brownsville this week, health care providers believe Zika could be the next mosquito-borne virus to hit the area.

Until that happens, however, focus remains on preventing illness in the returning traveler. It’s estimated that 15 to 37 percent of short-term travelers experience a health problem during an international trip, and up to 11 percent return with a febrile illness, which is a fever with no known origin.

Woc-Colburn—who presented the key address at the Tropical and Infectious Disease Conference—says that while these illness could land you in the emergency room, they do not necessarily pose a threat for outbreak once they’re brought home.

“Most of these diseases are preventable,” she said. “Prepare for your health as you plan your trip. Just as you would research what the TSA allows in your suitcase, seek advice from your doctor before you leave. We have a host of vaccinations and prophylactics that protect against illnesses you could encounter abroad.”