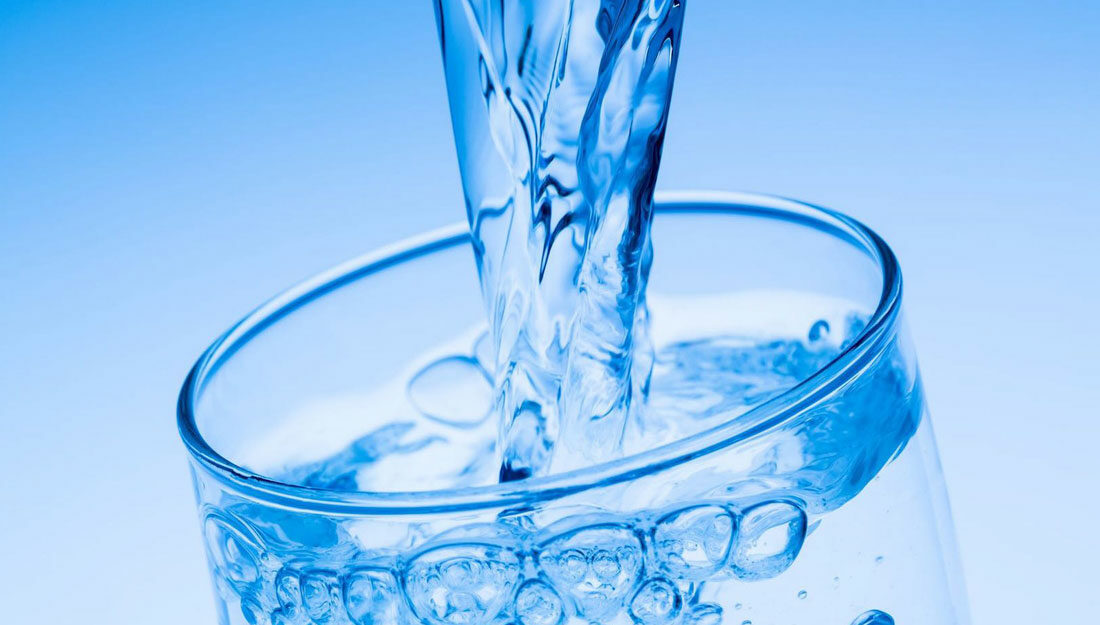 Research group at the School of Public Health has discovered a way to decrease the number of toxic chemicals in drinking water
October 29, 2020
Facebook0Tweet0

A research group led by Virender K. Sharma, PhD, MTech, MSc, professor at the Texas A&M University School of Public Health, has developed a technique to improve the safety of drinking water.

Treating water with chlorine—a process called chlorination—kills germs and bacteria in water, making it safe to drink. Although chlorination effectively cleans water and helps prevent waterborne diseases, it also generates many disinfection byproducts, or DBPs, that can be toxic to human health.

“Chlorine does a nice job of cleaning water, but we now know that it also reacts with water in a way that generates more than thousands of these byproducts,” said Sharma, who led the study that tackled this issue.

The Environmental Protection Agency (EPA) monitors the levels of DBPs in drinking water so people aren’t exposed to too much of these toxic chemicals. Anytime drinking water exceeds these levels, it can cause harmful health consequences.

Sharma’s research group developed a pretreatment process that decreased the number of DBPs in water disinfected with chlorine. Their study was published in the journal Environment International earlier this year.

For the pretreatment, the researchers applied ferrate—a supercharged form of iron—to water before it was chlorinated. “It’s pretty simple. You just add the ferrate stick to water, wait a while, then treat the water with chlorine,” Sharma said.

The researchers found that the water pretreated with ferrate before chlorination had lower levels of DPBs and was less toxic to cells.

They tested the toxicity by comparing the pretreated and chlorinated water samples on cells and found that cells doused with the pretreated water lived longer. They measured the levels of DBPs in each water sample by using NMR and high-resolution mass spectrometer technology.

Sharma has been working with ferrate for more than 20 years. This new study was built on years of research in his laboratory using ferrate to tackle environmental problems.

“I’m always looking to solve environmental problems, and ferrate is such a powerful oxidant, so I had a feeling it could solve this problem,” Sharma said.