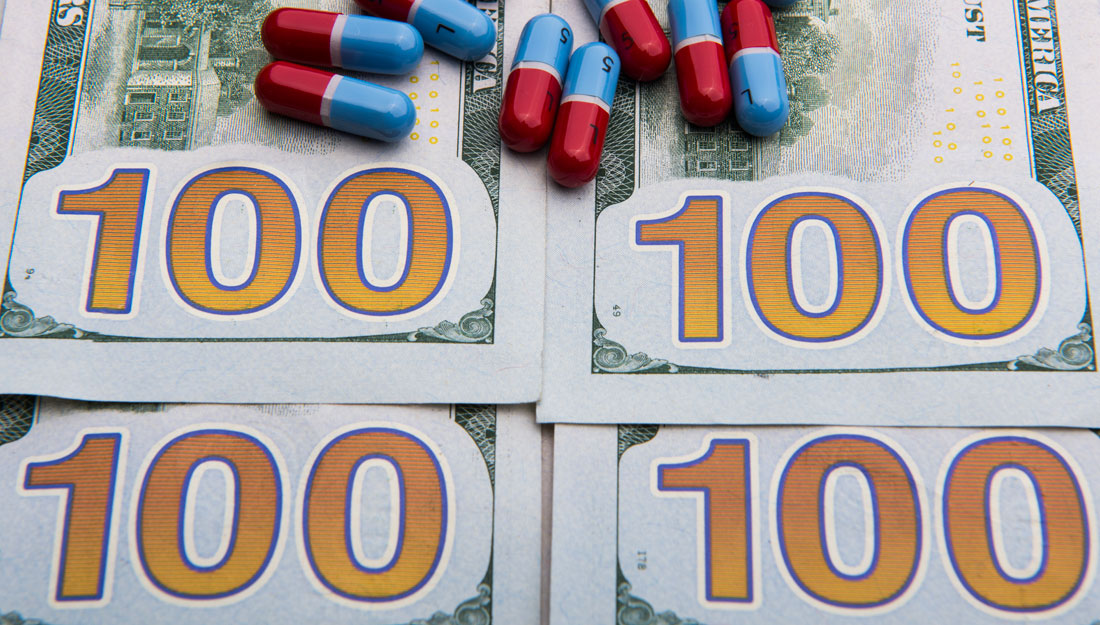 Genetically targeting therapies for individual patients is, in theory, a money-saver, but paying for it presents an economic hurdle
March 4, 2016
Facebook0Tweet0

Imagine that the next time your doctor orders a round of tests, in addition to cholesterol and vitamin D, she also orders a genome sequence. It sounds like science fiction, but the day might come sooner than you think.

Precision medicine—in which each patient’s prevention and treatment decisions are tailored for them—has been a buzzword in the health care industry recently. President Barack Obama launched his Precision Medicine Initiative, and other countries have similar projects underway.

With concerns about the cost of health care, though, can we afford precision medicine?

In certain instances, precision medicine can actually save money. For example, if patients can be screened for drug hypersensitivity before being prescribed certain drugs, they won’t have to be treated later, which is better for patients and cuts down on costs. A similar approach works for choosing treatments.

“When you use a therapy to target only the individuals who will benefit, you avoid wasting drugs or other resources on people who you know won’t get any benefit, and who might actually be harmed,” said David Threadgill, PhD, professor and holder of the Tom and Jean McMullin Chair of Genetics at the Texas A&M Health Science Center College of Medicine and director of the Texas A&M Institute for Genome Sciences and Society.

Of course, it’s not quite that simple. “Whether the economics works out in favor of precision medicine depends on two things: the difficulty and the cost of finding the best candidates who will benefit from specific, tailored treatments,” said Robert L. Ohsfeldt, PhD, health economist and professor in the Department of Health Policy & Management at the Texas A&M School of Public Health. “You have to know a lot about the disease process and how individual characteristics—genetics and environmental factors like diet or exposure to toxins—mediate the treatment response.”

The federal government might help by bearing some of the costs of finding out what groups of people with similar characteristics benefit from what treatments, based on their genetics. The Obama administration has requested $230 million in 2017 (on top of the $200 million approved last year) for the initiative and expects to spend even more in 2018 and beyond. The National Institutes of Health (NIH) is using this money to build a national, large-scale research participant group.

The Human Genome Project was another government initiative that received federal support. The first sequenced human genome cost nearly $3 billion, but now companies are offering the service for only $1000—less than half of the average cost of an MRI. “The hope is that precision medicine is going to be more economical, as high-throughput tools like genome sequencing are becoming more affordable,” Threadgill said.

Still, even if clinicians were to have the genetic code of every patient, there are other cost and regulatory hurdles to overcome. “Economically, it’s more feasible to target a group than a single person,” Threadgill said, “but precision medicine is all about putting people into subgroups with similar characteristics.”

But even drugs targeted to a small group tend to be extremely expensive, partly because the costs of development (which average $2.6 billion according to one study) are the same as those of a drug that benefits huge numbers of people, but the company has to recoup those costs with a smaller pool of patients. Furthermore, these drugs can be more difficult to get approved because the clinical trials have a small number of potential enrollees and are usually structured to see whether an intervention works, on average. Current protocols make it somewhat more difficult to get a new drug approved it if works extremely well for some people, but has adverse effects on others.

“If you could figure out in advance which treatments work and which don’t, then you could avoid spending money on things that don’t work and improve outcomes,” Ohsfeldt said. “That’s the promise of precision medicine.” 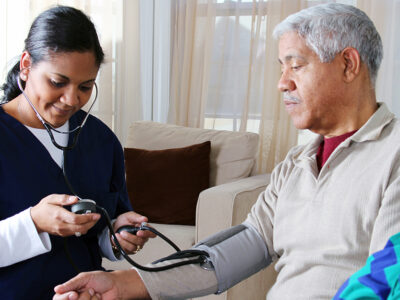 Grief: A guide to grieving during the COVID-19 pandemic
Subscribe TodayStay up-to-date on the latest heath care topics