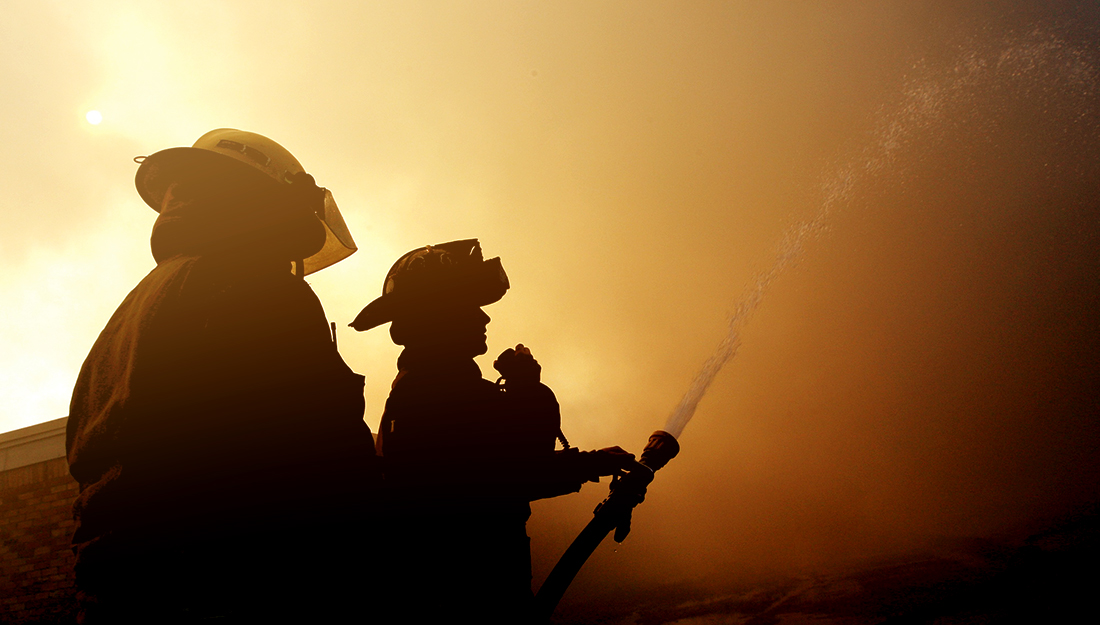 Male firefighters not at increased risk of divorce, research shows

Female firefighters, but not males, have higher divorce rates than their peers in other professions
December 19, 2016
FacebookTweet

Typing “divorce rates for firefighters” into a search engine brings up page after page of scary statistics that suggest the people who willingly run into burning buildings have unstable marriages.

In fact, this was such common wisdom that Suzy Gulliver, PhD, a licensed clinical psychologist and professor at the Texas A&M College of Medicine, would repeat it at conferences about behavioral health services for the firefighting personnel that she attended.

At one such meeting, several of the firefighters—all of them in happy, long-term marriages—asked if there was any empirical evidence to support this long-held idea.

When Gulliver, who also serves as director and chief of the Warriors Research Institute at Baylor Scott & White Health, started to investigate, she found that there weren’t any peer-reviewed studies showing elevated divorce rates for firefighters. Seeing a gap in the literature, she called for more research on the topic.

“We should all be interested in the work done to keep us safe,” Gulliver said. “We wanted to determine if there was any proof that there might be negative consequences in the personal lives of this very important population.”

At the same time, some of Gulliver’s colleagues in Kansas City had similar ideas. “They were analyzing the data from one of their large surveys, and found that female firefighters had somewhat elevated divorce rates,” she said. Specifically, female firefighters had a divorce rate of 32.1 percent, while 10.4 percent of women of the same age in the general population were divorced. Male firefighters, however, showed no such effect, and in fact had rates similar to men in other, less dangerous professions.

Although Gulliver isn’t sure how to explain the gender differences, she does see resiliency as a buffer against the kind of life stress caused by a dangerous job, the kind of stress that can lead some couples to divorce. On the other hand, couples who are high in resiliency use their relationship to cope with on-the-job stress and have lower stress levels, even in the face of negative life events, and they may have correspondingly low divorce rates.

“These findings have implications not only for firefighters and their spouses, but also for professionals who might be interested in helping them,” Gulliver said. “I want to emphasize that male firefighters’ marriages seem to be just as stable as those of the general population, although more research needs to be done to determine why the same isn’t true for those of female firefighters.”

Those employed in other types of high-risk jobs may show similar trends, although that research still needs to be done.

In addition to these gender differences, Gulliver’s next step is to examine how to build resiliency. For example, peer support systems for firefighters might be able to aid their family members—especially their spouses—as well. “The spouses of fire fighters represent an underserved population,” Gulliver said. “By studying both partners in firefighter marriages, we can gain a deeper understanding of how to reduce stress and help them sustain their marriages.” 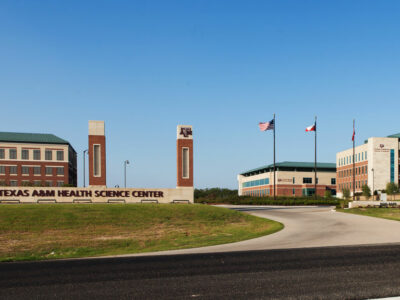