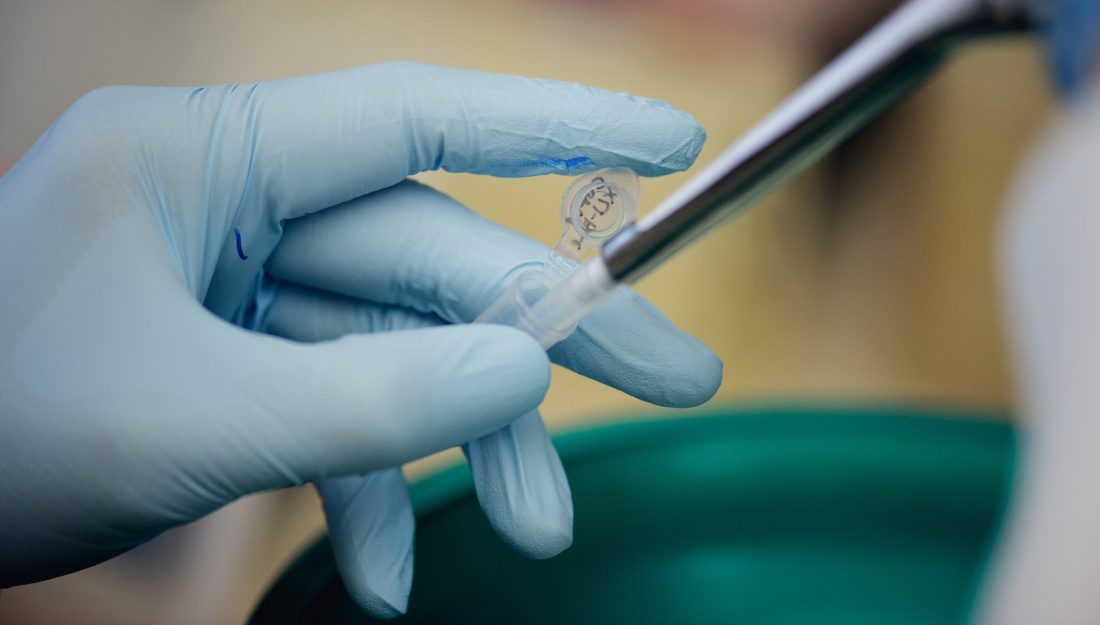 Parkinson’s disease is the second-most prevalent neurodegenerative disorder, affecting around 6 million people worldwide. Characterized by the degeneration of dopaminergic neurons, the disease affects movement, muscle control and balance in the human body. The current medications for the disease provide symptomatic relief but do not stimulate the production of new neurons that release dopamine.

Third-year Texas A&M University College of Medicine student Zhuang-Yao “Daniel” Wei is the first author of a review article recently published in the journal Science Advances. It discusses the progress and challenges of a new type of therapy for Parkinson’s disease that reprograms astrocytes—a type of cell that plays a key role in functions within the central nervous system—into dopamine neurons.

Ashok Shetty, PhD, professor in the Department of Molecular and Cellular Medicine at the College of Medicine, is the senior author of the article and served as a mentor for this paper through the Texas A&M College of Medicine Medical Scholar Research Pathway Program (MSRPP), which encourages students to develop their research skills outside of the classroom under the mentorship of faculty members.

“I’ve always been intrigued by diseases that are considered incurable, which sparked my interest to research Parkinson’s disease,” Wei said. “People who have Parkinson’s have a hard time walking, eating, writing and doing other simple daily tasks. I’ve always been interested in learning about potential treatments that are on the horizon, and I knew that Dr. Shetty studies a lot of such neurodegenerative diseases, so I thought it would be a great idea to work with him on this paper.”

The review article highlights a study published in Nature, detailing astrocyte reprogramming as a way to increase the amount of functional dopaminergic neurons and alleviate some of the Parkinson’s symptoms, which has only been conducted in Parkinsonian animal models thus far.

“This article will be of great interest to scientists and other researchers because we brought up the positive points of reprogramming the existing neural cells in the brain to treat neurodegenerative disorders and some of the issues with this therapy that are currently unresolved and must be resolved in future studies,” Shetty said.

“This is my first paper, so I really had no idea what was going to happen going into it, but it was a really nice surprise when I found out it had been accepted for publication in a high impact journal such as Science Advances,” Wei said. “I hope, with this article, we can enlighten and inform physicians and the general public of a new avenue for treating Parkinson’s disease and set the stage for future studies.” 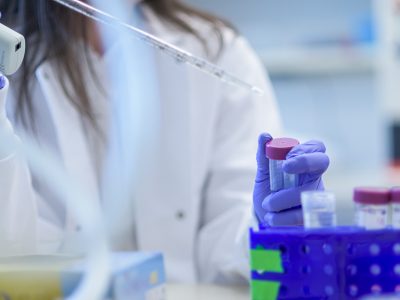 A new way to diagnose diseases 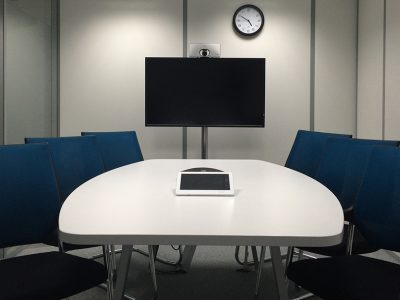