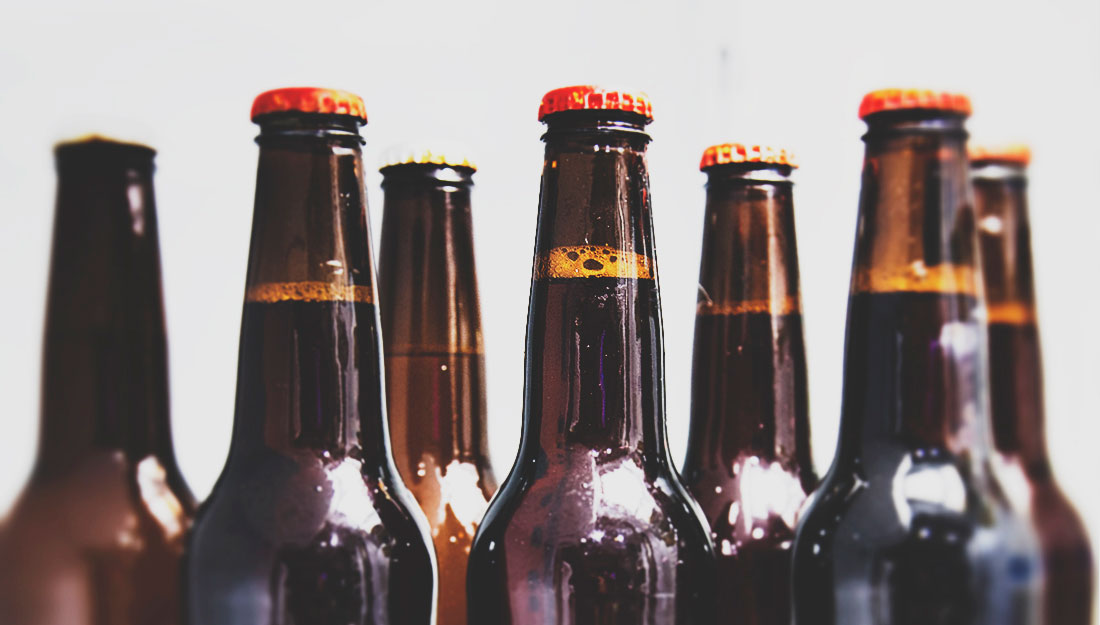 Researchers pinpoint neurons that tell the brain when to stop drinking

Activation of D2 neurons could discourage alcoholics from wanting another drink
June 27, 2016
Facebook0Tweet0

By activating particular neurons, we may be able to influence alcohol drinking behavior, according to new findings published by researchers at the Texas A&M Health Science Center College of Medicine in the journal Biological Psychiatry.

The group’s prior research showed that alcohol consumption alters the physical structure and function of neurons, called medium spiny neurons, in the dorsomedial striatum. Essentially, they found that activation of one type of neuron, called D1, determines whether one drink leads to two. Now, they’ve discovered the ones that tell us to stop.

These neurons can be thought of like a tree, with many branches, and many small protrusions, or spines, coming off of them. Each neuron has one of two types of dopamine receptors—D1 or D2—and so can be thought of as either D1 or D2 neurons. D1 neurons are informally called part of a “go” pathway in the brain, while D2 neurons are in the “no-go” pathway. In other words, when D2 neurons are activated, they discourage action—telling you to wait, to stop, to do nothing.

“At least from the addiction point of view, D2 neurons are good,” said Jun Wang, MD, PhD, the corresponding author on the paper and assistant professor in the Department of Neuroscience and Experimental Therapeutics at the Texas A&M College of Medicine. “When they are activated, they inhibit drinking behavior, and therefore activating them is important for preventing problem drinking behavior.”

The trouble is, even in individuals without alcoholism, D2 neurons tend to become deactivated when we drink too much. This deactivation means there is nothing telling us to stop drinking, so we drink more, in a self-perpetuating cycle.

The researchers found that in animal models, repeated cycles of excessive alcohol intake, followed by abstaining from alcohol, actually changed the strength of these neuronal connections, making D2 signals less powerful—which results in essentially training the individual to seek alcohol. “Think of the binge drinking behavior of so many young adults,” Wang said. “Essentially they are probably doing the same thing that we’ve shown leads to inhibition of these so-called ‘good’ neurons and contributes to greater alcohol consumption.”

These findings provide insight into another mechanism underlying the complicated disease we call alcoholism. “Our current and previous research are essentially two sides of the same coin,” Wang said. “D1 and D2 medium spiny neurons have essentially opposing roles in alcohol consumption.”

By manipulating the activity of these neurons, the researchers were actually able to change the alcohol-drinking behavior of the animal models who had been “trained” to seek alcohol. By activating D2 neurons, they were able to decrease alcohol consumption, and the more the D2 neurons were activated, the greater the effect is likely to be.

The research was supported in part by a grant from the National Institute on Alcohol Abuse and Alcoholism (NIAAA).

Although Wang cautions that we are still a long way from testing this in humans, in theory, if we could someday use drugs or electrical stimulation or some other method of activating the D2 neurons—these so-called “no-go” neurons—then we might be able to prevent alcoholics from wanting another drink. “That’s the ultimate goal,” Wang said. “I hope these findings will eventually be able to be used for treatment for alcohol addiction.”