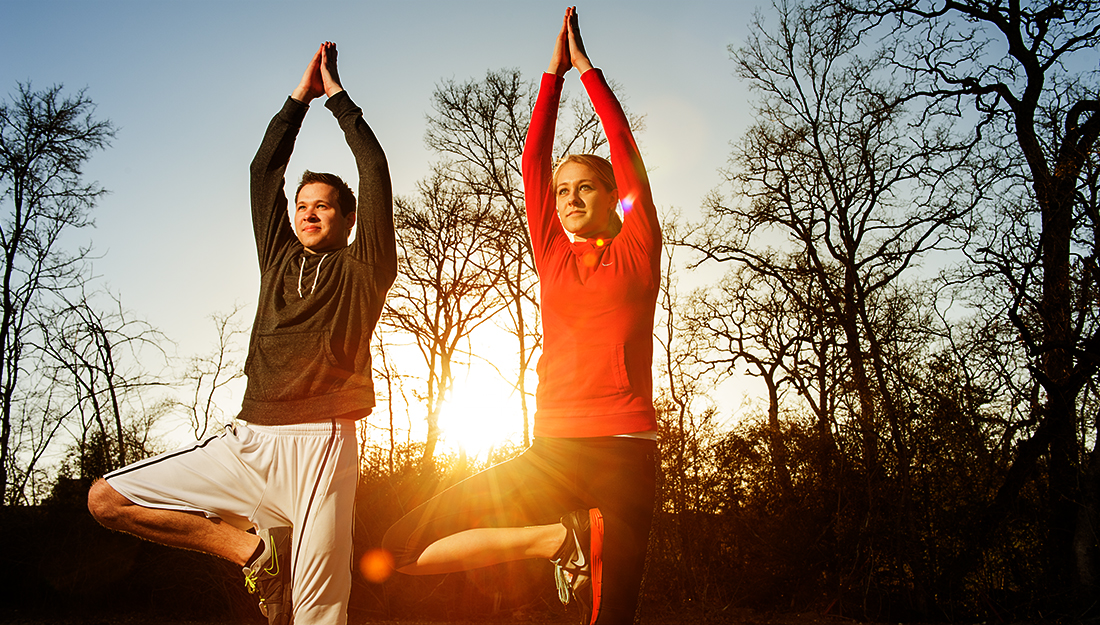 Study shows exercise won’t cause you to forget things

Research has found that exercise causes more new neurons to be formed in a critical brain region, and contrary to an earlier study, these new neurons do not cause the individual to forget old memories, according to research by Texas A&M College of Medicine scientists, in the Journal of Neuroscience.

Exercise is well known for its cognitive benefits, thought to occur because it causes neurogenesis, or the creation of new neurons, in the hippocampus, which is a key brain region for learning, memory and mood regulation. Therefore, it was a surprise in 2014 when a research study, published in the journal Science, found that exercise caused mice to forget what they’d already learned.

“It stunned the field of hippocampal neurogenesis,” said Ashok K. Shetty, PhD, a professor in the Texas A&M College of Medicine Department of Molecular and Cellular Medicine, associate director of the Institute for Regenerative Medicine, and research career scientist at the Central Texas Veterans Health Care System. “It was a very well-done study, so it caused some concern that exercise might in some way be detrimental for memory.”

The animal models in the exercise group—in the previous study—showed far more neurogenesis than the control group, but contrary to what one might think, these additional neurons seemed to erase memories that were formed before they started the exercise regimen. To test this, the researchers removed the extra neurons, and the mice suddenly were able to remember again.

“The mice who exercised had a large number of new neurons,” Shetty said, “but somehow that seemed to break down the old connections, making them forget what they knew.”

Shetty and his team decided to replicate this earlier research, using rats instead of mice. Rats are thought to be more like humans physiologically, with more-similar neuronal workings. They found that—luckily for runners everywhere—these animal models showed no such degradation in memories.

“We had completely contradictory findings from the 2014 study,” said Maheedhar Kodali, PhD, a postdoctoral fellow at the Institute for Regenerative Medicine and the first author of this study. “Now we need to study other species to fully understand this phenomenon.”

Shetty and his team trained their animal models to complete a task over the course of four days, followed by several days of memory consolidation by performing the task over and over again. Then, half the trained animal models were put into cages with running wheels for several weeks, while the control group remained sedentary.

The rats who ran further over the course of that time had much greater neurogenesis in their hippocampus, and all rats who had access to a wheel (and therefore ran at least some), had greater neurogenesis than the sedentary group. On an average, they ran about 48 miles in four weeks, and neuron formation doubled in the hippocampus of these animals.

“This is pretty clear evidence that exercise greatly increases neurogenesis in the hippocampus, which has functional implications,” Kodali said. “Neurogenesis is important for maintaining normal mood function, as well as for learning and creating new memories.” This connection may help explain why exercise is an effective antidepressant.

Importantly, despite differing levels of increased neurogenesis, both moderate runners and brisk runners (those who ran further than average) in Shetty’s study showed the same ability as the sedentary runners to recall the task they learned before they began to exercise. This means even a large amount of running (akin to people who perform significant amount of exercise on a daily basis) doesn’t interfere with the recall of memory.

This new research should provide some comfort to those who read the earlier research and worried that their nightly run is causing them to forget things.

“Exercise is not at all harmful,” Shetty said. “It doesn’t cause any memory problems, and there are many studies proving its benefits for making new memories and maintaining good mood. Now, our study showed that exercise does not interfere with memory recall ability. Keep exercising, and don’t worry about losing your old memories.” 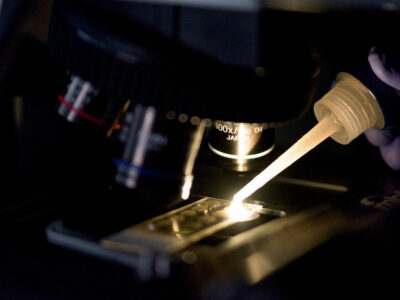 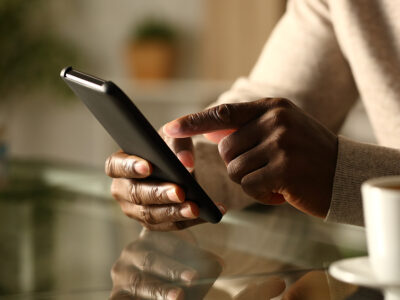 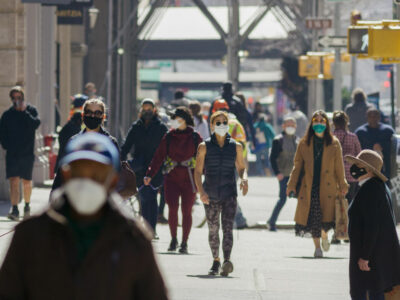