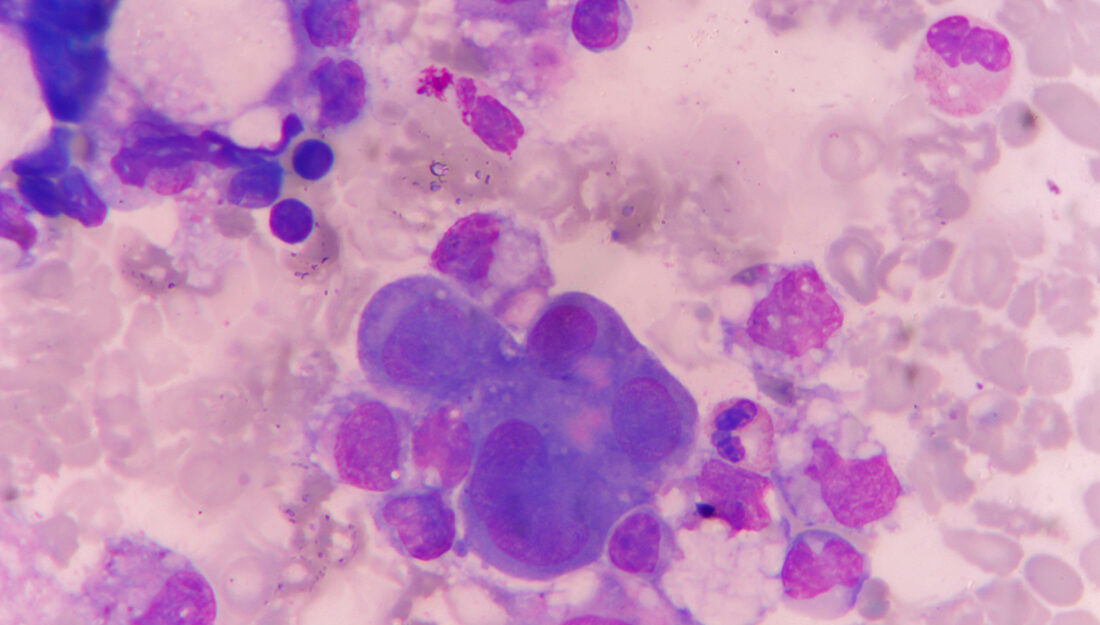 Although risk for melanoma, the most serious type of skin cancer, is often associated with ultraviolet light exposure, there are genetic factors at play, with some families being more prone to the disease than others. Moreover, mutations in the gene CDKN2A are also associated with increased risks for other cancers such as pancreatic cancer, making it especially important to identify carriers among melanoma patients.

With population-based melanoma incidence rates varying according to geography, clinicians could benefit from a universal, cost-effective tool for assessing mutational status among melanoma patients from the same family. Such a tool could aid in directing patients toward risk counseling and away from expensive and inappropriate genetic testing.

In a 2019 study published in the Journal of the American Academy of Dermatology, a research team led by Nicholas Taylor, PhD, assistant professor in the Epidemiology and Biostatistics Department at the Texas A&M University School of Public Health, used data collected by the international GenoMEL Consortium of melanoma researchers to develop a statistical model for the prediction of germline CDKN2A mutations in a global population of familial melanoma cases. This algorithm (GenoMELPREDICT) gives clinicians a helpful tool for determining the appropriateness of genetic testing and likelihood of the presence of deleterious CDKN2A mutations, and has recently received international recognition and endorsement from the Australian government. The GenoMELPREDICT algorithm has been deployed on the GenoMEL Consortium web site in an easy-to-use point-and-click interface.

In this recent study, Taylor and colleagues began by first testing a well-established prediction model known as MELPREDICT, which has shown good performance predicting CDKN2A mutations among affected members of melanoma-prone families of Northern European descent. The original MELPREDICT algorithm performed fairly well in predicting CDKN2A mutational status when applied to the GenoMEL population. However, when de novo estimates for the original MELPREDICT model coefficients were derived directly from GenoMEL participant data (GenoMELPREDICT), considerable improvements were made to the prediction performance.

Taylor and colleagues found that the GenoMELPREDICT model could be generalized to the more diverse population of melanoma-prone families found in the GenoMEL dataset. Although generalizable across many populations, they observed that the model performed better with some populations than others. For example, it performed best among patients in Australia and poorest for those living in southern Europe or South America. The authors state that this may be due to the larger proportion of Australian subjects in the sample and the classification for melanoma-prone families being too strict for populations with lower overall incidences of melanoma, respectively.

GenoMELPREDICT has similar performance to other statistical instruments used to predict BRCA1 and BRCA2 mutations in breast cancer patients.

GenoMELPREDICT may serve as a quick and robust tool, applicable worldwide, for directing patients away from unnecessary genetic testing, especially in the event of a low carrier probability estimate. A user-friendly web-based interface to calculate the probability of carriage of a CDKN2A mutation will soon be available at www.genomel.org.