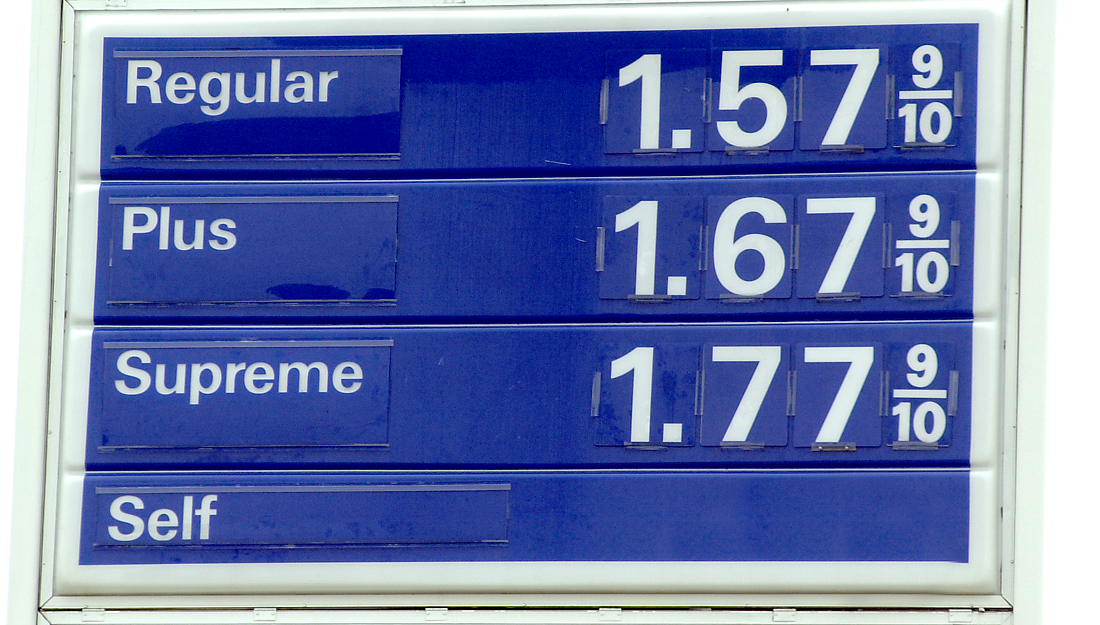 With the recent fall in gas prices, most drivers might be thinking that now they can afford to take that road trip, take a quick jaunt to the outlet mall, or just drive to work instead of taking public transportation. The trouble is that millions of other drivers are thinking the same thing—which can lead to a jump in traffic fatalities. Michael A. Morrisey, PhD, professor at the Texas A&M Health Science Center School of Public Health, has studied this phenomenon extensively and answers some questions.

Are traffic fatalities a major problem in our society?

Yes, thousands of Americans die each year in traffic crashes. In 2013, more than 30,000 motor vehicle crashes on United States roadways resulted in at least one fatality.

How are traffic fatalities affected by gas prices?

One of my colleagues, assistant professor Alva O. Ferdinand, JD, DrPH, and I are working on new data with a focus on the recession and the recent gas price drop. In the last year, gasoline prices have declined by more than one dollar in many areas. Our preliminary results suggest that when gasoline prices across the board drop by one dollar for at least one year, there is a more than an 11 percent increase in national roadway fatalities.

What groups are most affected by traffic fatalities?

Yes, the overall economy also affects traffic fatality rates, with an improving economy being correlated with more deaths on the road. We measured the state of the economy with the county unemployment rate. Early evidence suggests that the great recession—and its high unemployment rates—substantially reduced fatalities involving commercial vehicles. We think this is related to exposure. When the economy was in decline there were fewer other vehicles on the road, and therefore fewer opportunities for crashes. However, an improving economy is associated with more fatal crashes. We estimate that each one percentage point decrease in the overall unemployment rate is associated with a 9 percent increase in national fatalities. These fatalities are disproportionately associated with commercial vehicles.

What do you expect to happen now that gas prices have once again dropped and the economy has improved?

I think we can expect a coming substantial jump in traffic fatalities, although it often takes several months for the changes in gas prices and the economy to change driving practices. National fatality statistics at the end of 2016 could easily be upwards of 20 percent higher than they were in 2015.