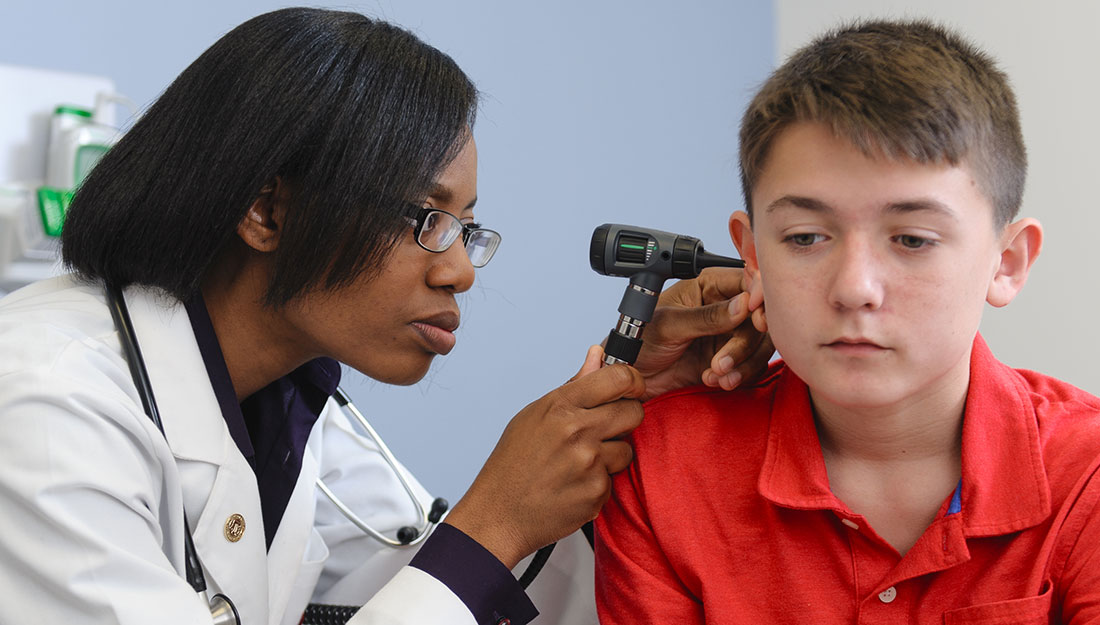 When things get tough, more children get public health insurance and states should be prepared for the increased costs
April 6, 2016

As the “great recession” of 2007–2009 swept through the country and people became (or remained) unemployed, they had less money to spend on the basic necessities of life, like health care for their children, while at the same time losing the health benefits of a good full-time job.

Naturally, many families turned to public insurance programs—the Children’s Health Insurance Program (CHIP) and Medicaid. Oddly, though, there has been little research quantifying these shifts and the resulting increase in spending by these programs.

Michael A. Morrisey, PhD, head of the Department of Health Policy and Management at the Texas A&M Health Science Center School of Public Health, collaborated with colleagues at the University of Alabama at Birmingham, Indiana University, and the Alabama Department of Public Health to study these shifts. “We wanted to find out what effect the decline in the economy and the rebound had on both enrollment and costs of public health insurance programs,” he said.

In a study published in the current issue of the journal Public Health Reports, Morrisey and his team found that enrollment in two public health insurance programs in Alabama, CHIP and Medicaid, both increased during the recession by a total of 24 percent.

CHIP, which in Alabama is called ALL Kids, is for families who earn too much to qualify for Medicaid, yet not enough to afford private health insurance.

The researchers chose one state to focus on in their study due to the great diversity in the administration of these programs across different states. By keeping those variables constant, they were better able to quantify factors that influence enrollment and spending.

By looking at each county in Alabama individually, the researchers drew some specific conclusions. With each percentage-point increase in unemployment in a particular county, there was a corresponding 3.7 percent increase in enrollment in the programs. “The number of children enrolled in CHIP and Medicaid is very sensitive to the unemployment rate in their local community,” Morrisey said.

Although this was perhaps to be expected, the team’s next finding was not. “Spending within these programs is even more sensitive to the economy,” Morrisey said. Each percentage-point increase in unemployment in a county was associated with a 6.2 percent in the total amount of money public health insurance spent on children. In other words, when there was high unemployment, spending increased even faster than total enrollment. “It may be—and I’m just speculating here—that when money is tight it is largely the people who are sicker, the ones more inclined to use the services, who sign up.”

These findings may have implications as states plan their health care spending both now and during future recessions.

“This study is a mechanism to get some pretty good estimates of what happens when the economy changes,” Morrisey said. “This has broader implications beyond Alabama; it can be helpful to the budgeting process here in Texas, for example, as well.” 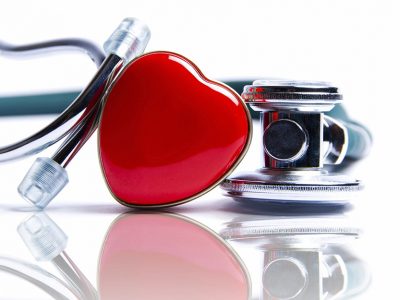 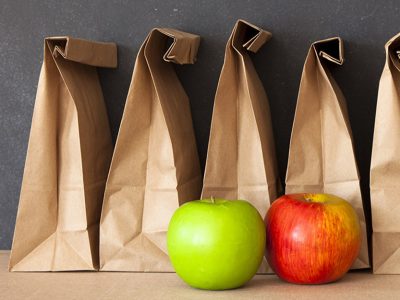 How to pack healthy school lunches 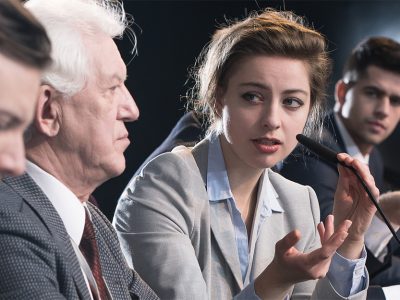 Political and personal: the roles of private individuals in policymaking
Don't miss a single story!Subscribe»