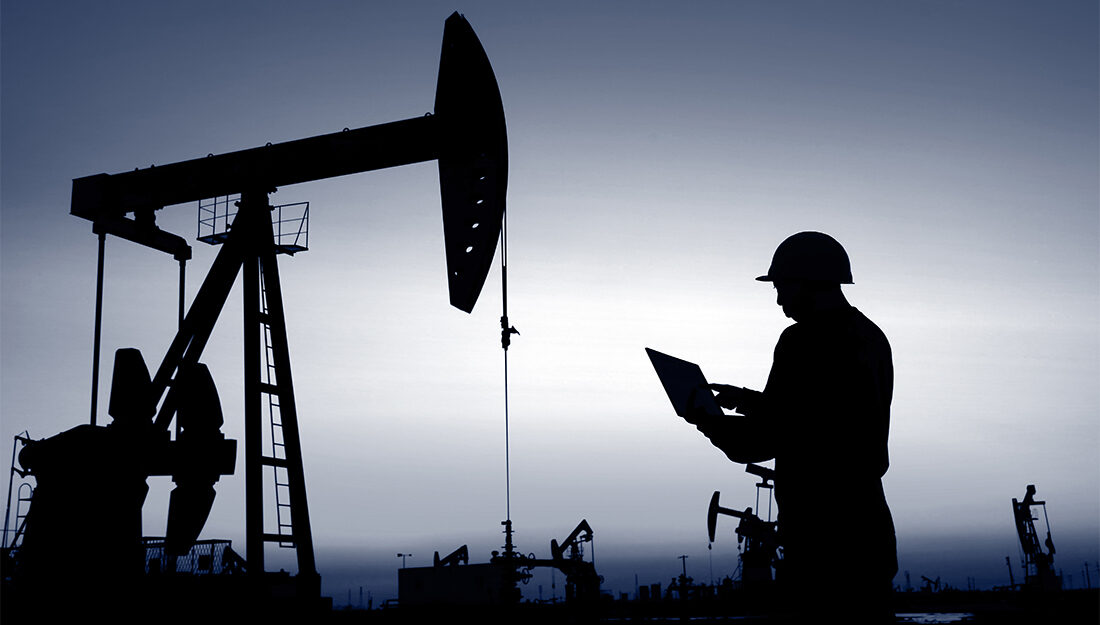 Texas A&M research team receives an $800,000 grant from the National Science Foundation to develop a procedure system based on input from several disciplines
August 26, 2021
Facebook0Tweet0

Human error has long been cited as a significant contributor to incidents within the petrochemical and oil and gas industries. In an effort to mitigate these errors by workers, industries have implemented procedures that outline the steps to help prevent such accidents.

However, it has been found that current practices with procedures in these fields have not been sufficient as these incidents continue to occur.

A research team led by S. Camille Peres, PhD, has been awarded an $800,000 grant from the National Science Foundation (NSF) to address issues with procedures using a multidisciplinary approach. Their charge was to develop a framework which allows operationalization of the worker’s needs using artificial intelligence, build a comprehensive Real-Time Adaptive Procedure System (R-TAPS) using the framework, and evaluate the R-TAPS in a high-fidelity simulation of a high-risk working environment.

Peres, an associate professor in the Department of Environmental and Occupational Health at the Texas A&M University School of Public Health, is the principal investigator on the project, which includes researchers from the Texas A&M College of Engineering and the Texas A&M Engineering Experiment Station (TEES).

Typically, workers use procedures while performing their tasks on the job site, and these procedures usually are written documents with the steps, hazards and other information workers will need to perform the task.

“They will have workers use written procedures while they are performing tasks, and the idea with that is that these procedures are supposed to support the workers doing the tasks more safely, more efficiently and more effectively,” Peres said. “Over the last seven or eight years we’ve done a whole series of studies looking at this.”

The researchers have found that the current practices with procedures in the petrochemical and oil and gas industries have not been sufficient. According to studies, one of the most frequently cited root causes of incidents in high-risk industries associated with human error is issues with procedures.

To help combat this, the research team will directly engage real workers in the process industries to gauge the effectiveness of the R-TAPS, seeking to improve workers’ use of and adherence to procedures.

To do this, the researchers are developing a procedure system that is based on input from methods from several disciplines—cognition, systems engineering and linguistics. The overall outcome of the research is aimed at saving lives, protecting the environment and improving economic competitiveness.

“These are industries that we all benefit from,” Peres said. “I think it is incumbent on us to make these industries as safe and as effective as possible. They are a huge part of our economy, and it is a public health issue.”