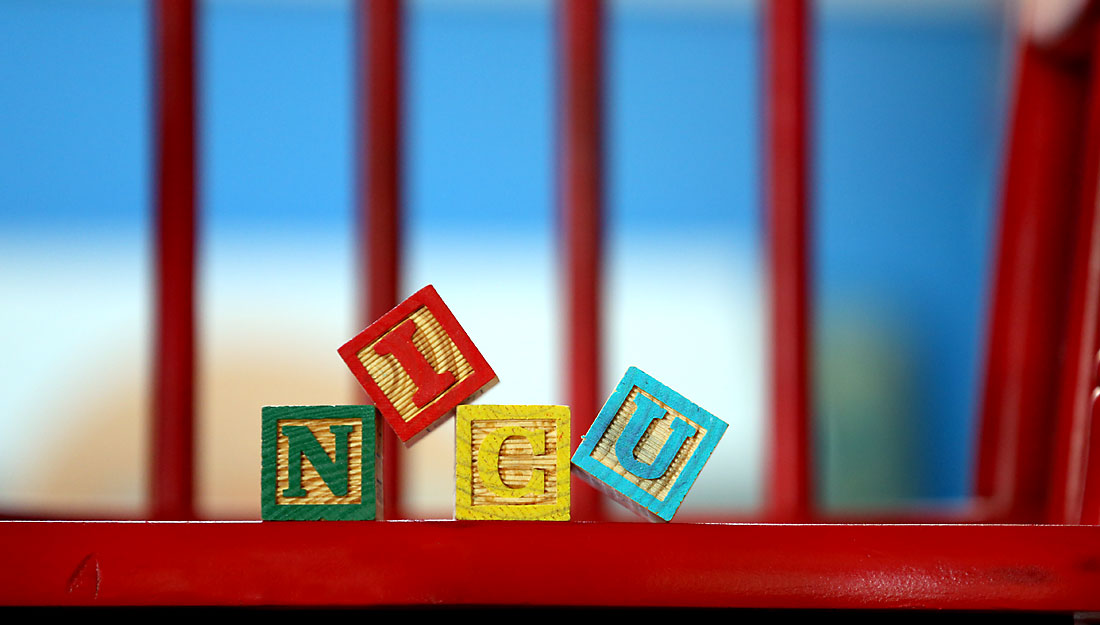 Saving the tiniest lives: Neonatology then and now

Care of premature infants has improved substantially over the years. When Patrick Kennedy was born in 1963 at 34 weeks gestational age (GA), doctors did everything they could to save the president’s son, but it wasn’t enough. Patrick died of Respiratory Distress Syndrome 39 hours after he was born. His death helped spur the new field of neonatology, but progress was slow. Even in 1974, a baby who weighed less than about 2 pounds, 3 ounces would not have been resuscitated, much less given all that medicine had to offer.

And today, that’s a lot. Neonatologists—physicians who specialize in the care of newborns—routinely save babies born at only a little over a pound, and a child like Patrick would be very likely to survive. In fact, neonatologists are fairly confident they can save babies born at 28 weeks GA, and by 30 weeks the odds are excellent.

“The minimum size that we can resuscitate has been going down,” said A. Rebecca Ballard, M.D., a neonatologist and assistant clinical professor of pediatrics at the Texas A&M Health Science Center College of Medicine. The recommended course of treatment is full resuscitation for babies born at 25 weeks GA and older, and for 23-25 weeks GA—the so-called grey zone—the health care providers defer to the parents’ judgment. “It’s very rare for parents to say ‘no,’” Ballard said. “Almost everybody says, ‘please, do whatever you can,’” even though the parents know that babies born that prematurely often have serious long-term health concerns including blindness, deafness, cerebral palsy, chronic lung disease, intestinal problems, cognitive delays and other problems.

Still, even with these risks, there is a lot that physicians can do. Even before the baby is born, steroids can be given to mothers at risk of preterm labor to speed development of the infant’s lungs. Babies with Respiratory Distress Syndrome can be treated with a drug called surfactant, which has been widely used since the 1980s to keep the small air sacs in the lungs from collapsing. Babies with underdeveloped lungs also may receive a treatment called continuous positive airway pressure (CPAP) through a special nasal cannula (little tubes that go into the baby’s nose). The same CPAP technology used to treat sleep apnea in adults will keep a baby’s airway and lungs open and reduce apnea of prematurity.

“We’re not intubating babies as much,” Ballard said, “because we’re able to maintain a lot of them with non-invasive positive pressure.” Intubation, which is the insertion of a flexible plastic tube into the windpipe to help the baby breathe, is a delicate and painful procedure, so not performing it as often is a good thing for the babies. However, it worries Ballard, who is also the assistant director of the neonatal intensive care unit (NICU) and director of NICU education at Scott & White Healthcare in Temple, Texas, that pediatric residents will not get enough experience with intubation procedures during their two months in the NICU throughout the course of three-year residencies. To combat that possible shortcoming, residents simulate intubation in life-like baby manikins for additional opportunities.

The ultimate goal is to have fewer babies born prematurely in the first place. “Some admissions to the NICU have decreased because of the new standards in obstetric medicine to avoid elective delivery before 39 weeks,” Ballard said. (Although premature infants are not the only ones in the NICU, premature birth is one of the most common reasons babies are there.) Even that difference of a couple of weeks means the babies are a little bigger, with better developed organs, and they don’t have the breathing problems, the blood sugar problems and the eating problems that smaller babies do. “That’s made a big difference,” Ballard said.

Multiples are still at greater risk, though, with even twins at a higher risk of coming to the NICU than a single birth. In the last few months, Ballard and her colleagues have taken care of triplets and quadruplets, and all seven of the babies did well. Each baby had their own physician, their own respiratory therapist and their own nurse. There is also a speech therapist, a pharmacist, an occupational therapist and a nutritionist on the team. “I like the fast pace and the team aspect of the NICU,” Ballard said. “It’s a great working environment. And the best part is most of the time, the babies just need to get bigger, and that’s the great thing.”

For Ballard, the best part is being able to see the infants she’s cared for leave the hospital healthy. “We had a NICU reunion this past fall, and it was wonderful to see all the babies—now children. They all had purple capes with the words ‘NICU graduate’ on the back,” Ballard said. “To see all these little kids running around with purple capes on was pretty awesome.”

“We’re not the kind of doctors that people necessarily want to see,” Ballard continued, “but it’s always a pleasure whenever we see the babies grow and thrive.”