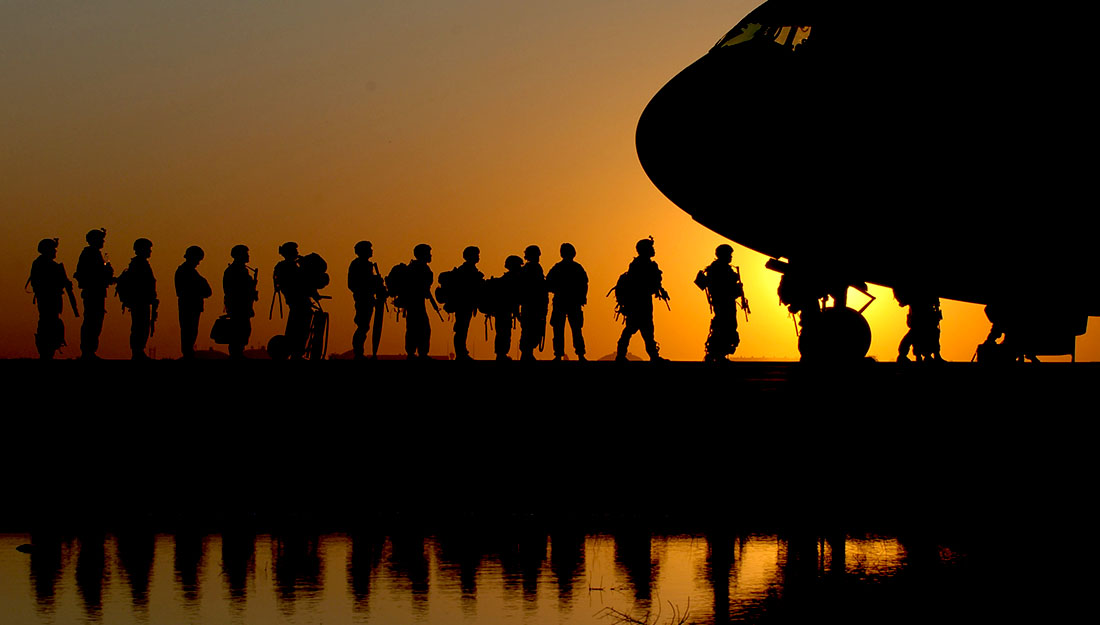 When soldiers are wounded on the battlefield, some injuries may be relatively easy to fix: a broken arm, a puncture wound—these can all be treated, and the body will heal. However, when the trauma is in the brain, the results can be long-term and far more devastating. Traumatic brain injury (TBI), which is a leading cause of disability among service members and veterans, can lead to recurrent seizures and what is called post-traumatic epilepsy, or PTE.

Samba Reddy, PhD, RPh, professor at the Texas A&M College of Medicine, was recently awarded a grant from the U.S. Department of Defense (DOD) and Department of the Army for studying the mechanisms of TBI. He and his collaborators will use the three-year award, totaling nearly $750,000, to identify targeted molecular and epigenetic mechanisms that underlie PTE.

Up to 50 percent of people with TBI develop spontaneous seizures a few months or even a few years later. Those with penetrating brain injury, which is often seen among veterans, may be especially susceptible. “PTE is a devastating brain disease characterized by repeated seizures that are often medically-uncontrollable,” Reddy said. “Because there is physical trauma in the brain, many of our medications to stop seizures simply don’t work in these cases.”

Although there has been some research that indicates the immune system is causing post-traumatic epilepsy, the mechanism is not well understood. That’s what Reddy’s work hopes to change. “In this project, we seek to identify an epigenetic mechanism by which the brain controls over-excitability and seizures following TBI,” he said. “A more rational, effective strategy for preventing epilepsy is to target the primary signaling pathways that initially trigger the numerous downstream cellular and molecular mechanisms mediating the development of epilepsy, as the brain becomes progressively more prone to seizures because of injury factors.”

Using experimental models, Reddy will test whether blocking a certain pathway in the brain, called the histone deacetylation (HDAC) pathway, can interrupt the process that causes PTE. “Importantly, a few drugs that are used for gastrointestinal and oncological conditions can be used to inhibit the HDAC pathway and thus may represent a simple therapy for preventing PTE in at-risk people,” Reddy said. “Our ultimate goal is to identify the common mechanistic link between brain injury and the subsequent development of PTE.”