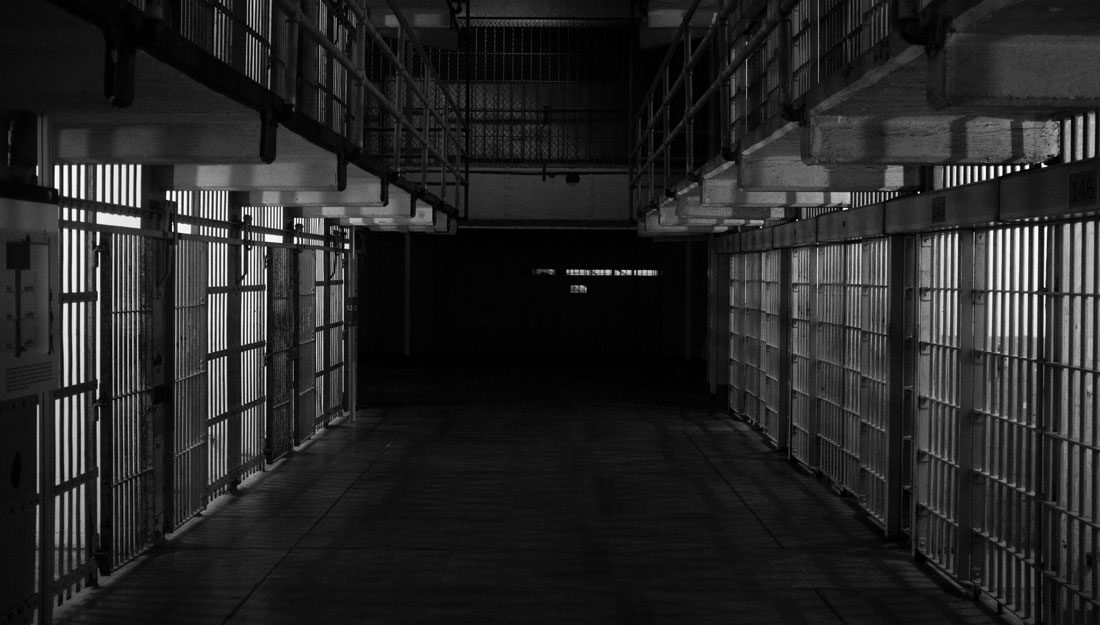 The prison conundrum: Keeping inmates jailed or letting them out, risky either way

While some states are releasing prisoners to keep them from getting infected, Texas Gov. Greg Abbott has declared that's not an option here.
April 28, 2020

Texas A&M University experts say state prison officials are facing challenging decisions on whether to keep inmates in the system—risking more COVID-19 infections among inmates and workers—or let some out, which could increase community spread and, possibly, crime.

State officials said they’ve taken a few measures to limit the spread of the sometimes-deadly disease to communities that have inmate populations. On March 29, Gov. Greg Abbott issued an executive order barring inmates convicted or accused of violent crimes from being released without posting bail. Almost two weeks later, the Texas Department of Criminal Justice (TDCJ) announced it would no longer accept new inmates into the 104 state-run prison units where almost 140,000 offenders are housed.

Earlier this week, the TDCJ reported that the death of a correctional officer who worked at the Bill Clements Unit in Amarillo may have been COVID-19 related.

Nationwide, hundreds of prisoners and staff in city jails, as well as state and federal prisons, have tested positive.  Several states, including California and New York, have begun releasing inmates, citing the need to protect prisoners, workers and those they come in contact with throughout their communities.

But releasing inmates is a double-edged sword, said Rebecca Fischer, a professor of epidemiology and biostatistics at the Texas A&M School of Public Health.

She said it’s understandable why some states are choosing to release inmates, because without the proper testing and precautionary measures, administrators are unable to control the spread in prisons. Visitation was suspended in mid-March at each of the 104 state units in Texas.

Prison staff, counselors and other workers are essentially “travelers” going in and out of virus epicenters, increasing the chances of community spread, Fischer said.

Still, it’s also a risk to release into communities inmates who have essentially been living in virus hotspots.

She added that additional implications to health and wellbeing may also enter into decision making including homelessness, employment and food insecurity.

Naufal said the rights of prisoners are of major concern because their health and safety is completely out of their control.

“Inmates do not have the freedom to protect themselves from potential infections,” he said. “They are completely at the mercy of the decision making of those in charge.”

Naufal said releasing less dangerous inmates could be one approach to lowering prison population to help with infections, “but then there is the associated risk of releasing inmates that could become apparent at a later date, such as through an increase in crime.”

This is the concern cited by Abbott on Twitter after his March 29 order: “We want to prevent the spread of #COVID19 among prison staff & inmates. But, releasing dangerous criminals in the streets is not the solution.”

As Texas officials choose to retain inmates, Fischer said there are steps that can be done in prison populations to slow the spread of disease.

“And this is not just specific to COVID,” she said. “Diseases like tuberculosis, MRSA (Methicillin-resistant Staphylococcus aureus) and other infectious diseases are easily spread within closed facilities and pose ongoing challenges to prison systems.”

Prisoners can’t follow social distancing guidelines, Fischer said, because shared quarters, facilities, baths, showers, recreational and gym areas may make it impossible to avoid contact, either directly or indirectly. And the way to overcome this challenge is limited by the very structure of prisons, in addition to infrastructure and availability of supplies in prison.

The same shortages in masks and protection equipment we’re seeing across the country are the same in prison, she said.

“What really needs to be done is systematic and even system-wide,” Fischer said. “Systematic surveillance for COVID, to detect when it first appears in a prison, such as through screening for early detection. And then active case finding through testing, even among individuals not showing symptoms, would be important in mitigating prison outbreaks. Individuals can be isolated so that they can’t spread the disease to others, such as by grouping infected individuals together, and then they can be monitored for severe symptoms that might develop. And they can also be monitored for any need to be transferred to a hospital or health care facility.”

With many hearings and trials on hold nationwide, the backlog of cases piling up will be an issue, Naufal said, and several approaches may be initiated to mitigate.

“It really depends on how things are in a jail: are there infections? If the situation is under control then the jail could, in theory, check new inmates through a process, such as checking for fever, and isolate them at first for two weeks before letting them join the rest of the population,” he said.

“Probation and other non-jail sentences such as fines or community service may be preferred in the case of no capacity at the jail or if the jail is struggling with infections,” Naufal said.