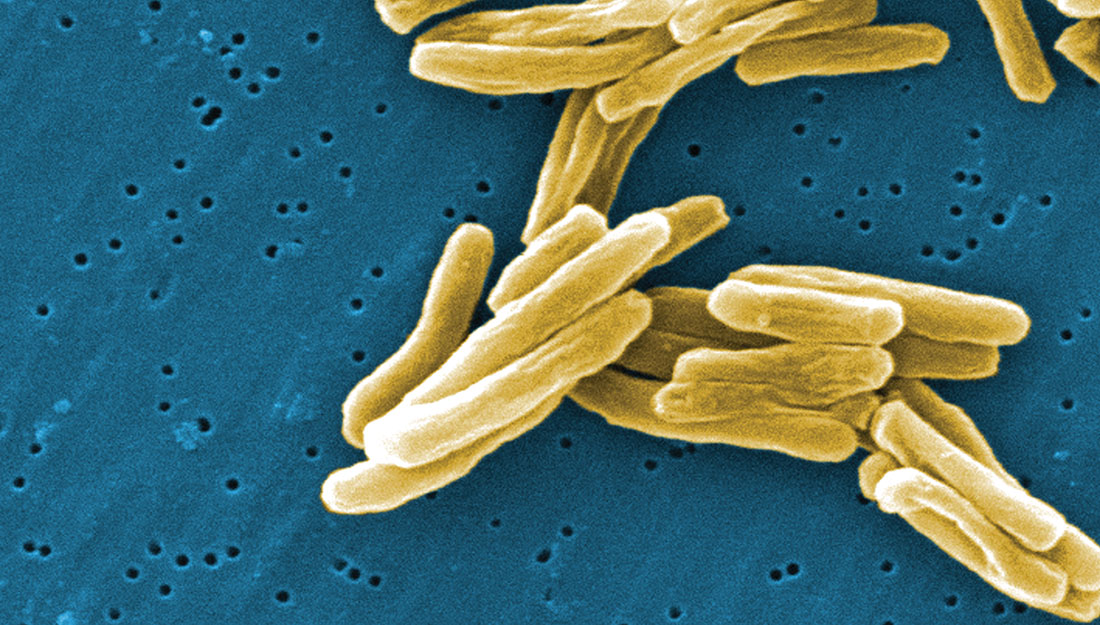 How Texas A&M researchers are developing new ways of detecting infection that might be especially helpful in children
October 3, 2016

Tuberculosis (TB), a deadly bacterial infection most commonly found in developing countries, isn’t confined to those areas. In 2015, 1,334 cases were reported in Texas. With proper treatment, the infection is curable, but the difficulty is in diagnosing and treating people before they can pass the disease to others.

Jeffrey D. Cirillo, PhD, a professor in the Texas A&M College of Medicine, has developed a rapid yet inexpensive test for TB, called TB REaD, which uses a fluorescent substrate to target an enzyme produced by the bacteria that cause TB. This makes the bacteria in the patient’s sample of sputum (the saliva and mucus coughed up from the respiratory system) ‘glow’ and become easy to see when run through a small battery-powered reader. Over 80 percent of patients who would be missed using normal tests when they first visit the clinic could be properly diagnosed with TB REaD.

The test can be completed in less than 10 minutes, which means people can come to a clinic for testing and leave with TB medication in the same visit—no return appointment required. The speed of the test is important, given that, if left untreated, a person with active TB only has a 50 percent chance of survival, and he or she will infect an average of 10 to 15 people each year.

Cirillo and his team have also found a way to determine the effectiveness of treatment once it’s been administered.

Still, Cirillo is constantly looking for better ways to detect the bacteria, and he has a new approach that can detect TB without the use of sputum samples—a quality that may be especially important for detecting the disease in children, who are often unable to produce enough sputum to make the TB REaD test work. The new method modifies how the bacteria are detected, since it can find very small amounts of bacteria directly in the lungs, using delivery of light and a compound by aerosol straight to the site of infection and detecting with the same system. This strategy can allow diagnosis before the disease has become as established in the body—and potentially mean a better prognosis.

“This florescent substrate has many advantages over others we’ve tried,” Cirillo said. “Most importantly, it has greater sensitivity than other methods and can reveal infections within organs deep inside the body.” It’s not harmful to mammals—most of it is cleared from the blood in less than 24 hours—and has already been used in clinical studies of cancer and infectious diseases, so getting the appropriate approvals for use in humans should be relatively easy.

“Beyond the TB application, though, this technology may be used to ‘see’ within other deep tissues of the body to allow improvements in imaging sensitivity of diseases from infection to cancer,” Cirillo said.

In addition to new substrates, Cirillo is also working on new, complementary technology. In collaboration with Texas A&M biomedical engineers, he developed a combination of two optical systems that can detect even small levels of bacterial infection in living animal models. Its threshold of detection is 1000 bacteria, while the standard methods need more than 10 million bacteria before they can detect the infection. Essentially, the team can observe the bacteria in real time, in living animals, without harming them.

“This dual approach alleviates some of the individual limitations of each method,” Cirillo said. “Together, they screen out a lot of the ‘noise’ usually present when trying to detect infections in the body and allow us to see much more clearly than we ever have before.”

Cirillo’s comprehensive research into different aspects of TB detection and his search for new methods may help some of the millions infected, but there is still work to be done. Drug-resistance is on the rise worldwide both in TB and other bacteria, and he is developing new systems to detect resistance, as well as modifications to the system for identifying TB that would allow detection of other respiratory infections.

“Clearly, we have our work cut out for us, particularly considering that respiratory infections remain the top cause of death in humans worldwide, and chronic obstructive pulmonary disease (COPD), which is exacerbated by bacterial infections, is now in the top five causes of death in humans,” Cirillo said. “Luckily, there is hope that imaging technologies such as those developed in our laboratory can shine some ‘light’ on all of the causes of respiratory disease.” 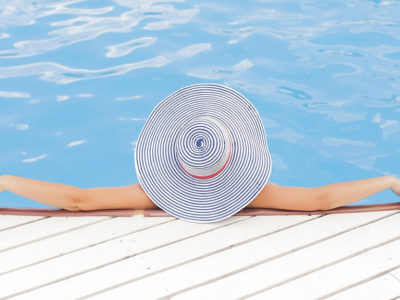