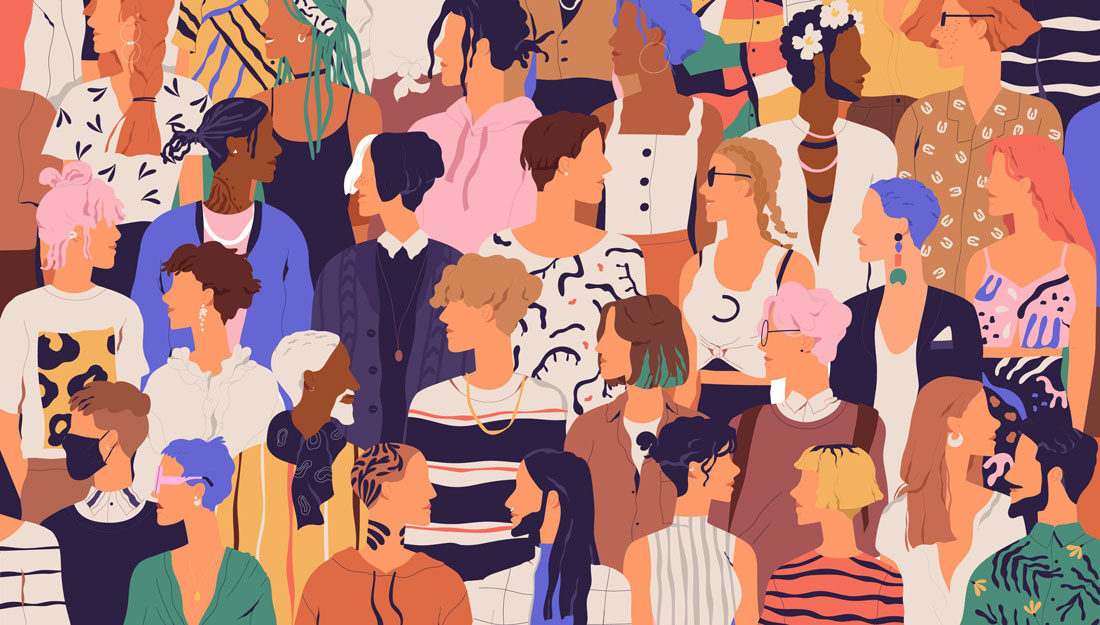 In demographic and health research, the Hispanic population is often treated as a homogeneous block despite notable differences in race, national origin, immigration status and other factors across the group. However, treating such a diverse group as a uniform block means that researchers may miss factors associated with health disparities and other issues. There is a large body of research on Hispanic people going back decades; however, little is known about the contributions and challenges of these studies and how patterns in data collection have changed over the years.

A new study published in the journal Health Education & Behavior investigates the body of health and demographic research literature to find out how research on Hispanic populations has changed over the years and what improvements can be made in this area.

Melissa DuPont-Reyes, PhD, assistant professor at the Texas A&M University School of Public Health, and colleagues from the University of Maryland and University of Texas searched through datasets of health and sociodemographic research going back to 1960, and found more than 100 datasets that included Hispanic populations. The researchers grouped these studies into three age categories: from 1960 to 1979, from 1980 to 1999 and from 2000 to 2019. The researchers then analyzed study designs and data within these datasets such as demographics, migration history, socioeconomic status and health indicators.

The researchers also found several other contributions such as including a high level of inclusion of adult populations and a notable increase of older adult Hispanic people in studies between the oldest and newest age category. They also found an increase in the proportion of studies measuring both ethnic and racial identity throughout the age categories, going from 22 percent (1960-1979) to 50 percent (2000-2019). This increase shows that researchers are realizing the heterogeneous nature of the Hispanic population.

The research team also found a few areas in the body of research that need improvement. The first of these is a heavy reliance on cross-sectional data, which gives an incomplete picture of complex social and political factors and their effects on health. Their analysis also noted gaps in data on children and youth, gender identity and sexual orientation and various other factors like discrimination, race and ethnicity, and national origin and immigration history. Studies of children and youth are vital as childhood experiences significantly affect health outcomes later in life.

A growing number of studies include gender identity and sexual orientation data, but the proportion of studies including these data is still small and there is a lack of information on past generations, which can affect understanding of the challenges sexual minorities face. Additionally, the researchers found that there is a need for more data on place of birth and immigration status, as these factors could affect health and sociodemographic outcomes. There is also a great need for health research that investigates how race, income, education, location and other factors interact to affect health outcomes and possibly contribute to health disparities.

The increasing amount of data on Hispanic people in health research reflects the growth of this population. However, there are areas in data collection that need improvement to better identify health disparities and factors contributing to them, including factors that intersect like race, immigration status and gender identity and sexual orientation. Having a better understanding of how these factors interact and an increased recognition of the heterogeneous nature of the Hispanic population is needed to inform public health interventions aimed at reducing health disparities.