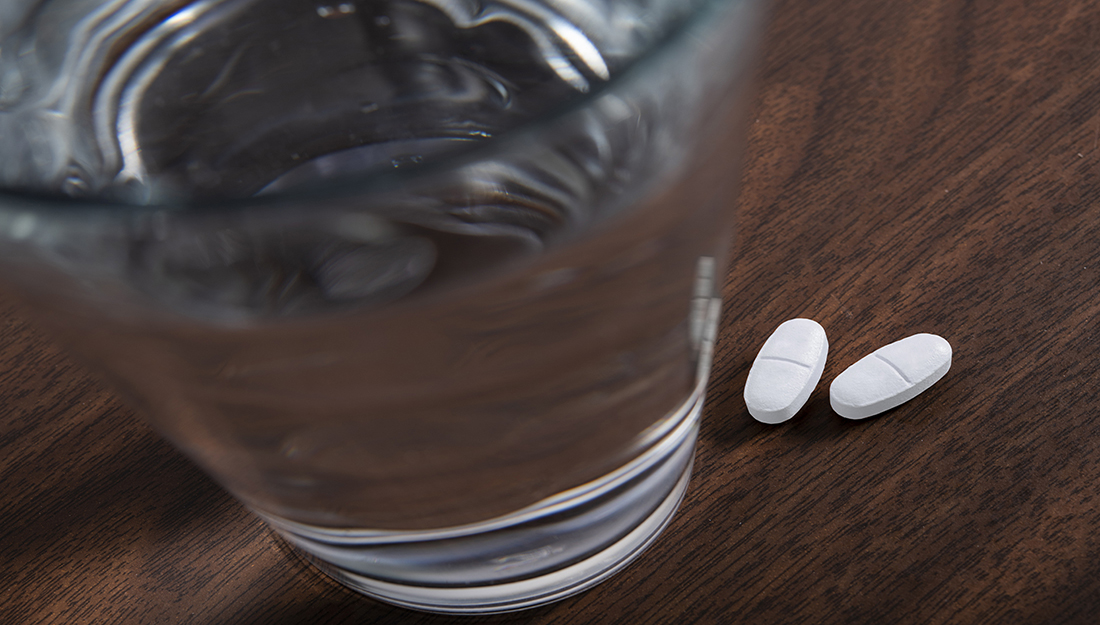 A five-year, $1.7 million National Institutes of Health grant was awarded to the College of Dentistry to study inherited dental diseases.
October 5, 2018

Inherited dental diseases affecting dentin might not happen often, but they wreak havoc on those who must live with them. One condition known as dentinogenesis imperfecta — DGI — hampers tooth formation as a result of gene mutations that impact the proteins found in dentin. The result: disfigured, discolored teeth that wear easily and often fall out; if left untreated, both physical and emotional suffering can result.

“The enamel in some DGI teeth is totally gone at a pretty early age, the dentin underneath is exposed and the teeth look brown,” explains Dr. Yongbo Lu, associate professor in biomedical sciences. The condition happens to one out of every 6,000 to 8,000 people in the U.S., who find their treatment options an uphill battle, at best. Type II DGI impacts teeth by obliterating the dental pulp chamber, and Type III affects teeth through pulp chamber enlargement and thinner dentin.

“All teeth can be affected, and the treatment presents a big challenge to dental practitioners,” says Lu, who is the contact principal investigator on a five-year, $1.7 million National Institutes of Health – National Institute of Dental and Craniofacial Research grant aimed at exploring just what goes wrong at the molecular level with the gene known as dentin sialophosphoprotein — DSPP — to cause the disease. “Moreover, the treatment is a severe financial burden for the family,” he adds.

Initial steps may include restorative and prosthodontic procedures to prevent severe tooth wear, and dental implants can be considered later if teeth are lost, but these measures come with a sizeable price tag — in excess of $20,000 per patient — and that’s not including subsequent maintenance and retreatment, Lu says.

To help prevent such an outcome for patients, Lu hopes to accomplish two goals with the study. First, his team will work to confirm a hypothesis on the precise cause of DGI: that the mutated DSPP accumulates in the endoplasm reticulum, which acts as the cell’s manufacturing and packaging system. Second, Lu and Dr. Chunlin Qin, professor in biomedical sciences and a principal investigator on the project, will see if small molecules can help clear the mutated protein from the endoplasm reticulum. Specifically, they will test a small molecule known as 4-phenylbutyrate — 4-PBA — on mouse models that mimic human DGI tooth defects. This same small molecule has been found to successfully treat children born with urea cycle disorders, among other conditions. The eventual goal is to allow patients to take a pill — orally or as an additive to food or drink — that prevents the onset of DGI.

“We expect that treatment with 4-PBA would be short-term instead of lifelong,” says Lu.

Timing could be a factor.

“It’s difficult to predict what time would be the optimal point that the medication should be used, because different teeth have different developing points,” Qin explains. “It takes a space of over 10 years for all of the teeth to develop. The first permanent molar, which is one of the most important for chewing, erupts around age 6; for it to have normal structure you would have to apply the medicine, the small molecule, before its eruption.

“Small molecules are one of the hot topics in medical research and treating diseases: They may serve as agonists or antagonists in regulating key molecules in the pathways associated with certain diseases.”