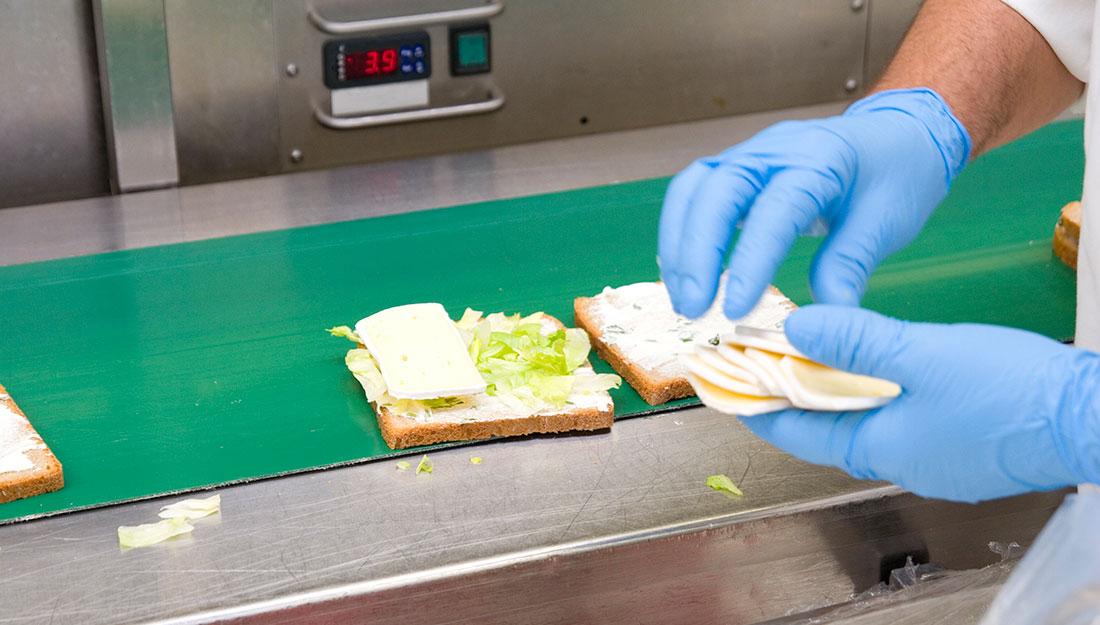 Can plastic program your baby to be obese?

Chemical found in some plastics could increase risk of obesity, study finds
May 17, 2016

Benzyl butyl phthalate (BBP), a chemical commonly used in the food manufacturing process, can increase fat stores in the body even before we’re born, according to a new study published in the Journal of Molecular and Cellular Endocrinology.

The study, led by Mahua Choudhury, PhD, assistant professor at the Texas A&M Health Science Center Irma Lerma Rangel College of Pharmacy, used animal stem cells to identify changes to the epigenome of the stem cell line when exposed to the chemical BBP when compared to a control. The cell lines exposed to increasingly higher levels of BBP also showed higher levels of adipogenesis—the process by which fat cells develop—as much as five times higher, depending on the dose.

“We were quite surprised by the results,” Choudhury said. “We had thought we would see some increase, but nothing this dramatic.” Stem cells are undifferentiated cells, capable of becoming different specialized cells. Because of this, the epigenetic changes observed in the animal stem cells could affect not just an adult exposed to BBP, but also a growing fetus.

The study involved exposing animal stem cells to varying concentrations of BBP. While the results were striking, researchers were quick to note they could not yet be applied to a human population. “These results are important, but they are just the first step in further study,” Choudhury cautioned.

BBP is part of a chemical family called phthalates, which are typically used to make plastics soft and malleable. While BBP is used in many consumer products such as carpet and vinyl flooring, the primary human exposure comes from food consumption. BBP is not used in food preparation, but it is used in the conveyor belts and plastic fittings on machines used to process many prepared foods. Food becomes contaminated when BBP leeches into it from the plastic.

Choudhury noted that BBP is banned in all toys and childcare articles both manufactured in, and imported into, the European Union (EU). The EU has also banned BBP’s use in nail polish, as it is considered to be carcinogenic, mutagenic or toxic to reproduction (CMR-substance). While the United States has set limits on the amount of BBP permissible in certain consumer products, it has yet to take the same steps as the EU. “I don’t think there is enough evidence yet for government to step in,” Choudhury said. “The issue is very complex.”

More than one-third of adult Americans are obese, and obesity-related illnesses, including type 2 diabetes, stroke and heart disease, have risen exponentially along with climbing obesity rates. This epidemic costs the United States health care system $190 billion annually, according to one estimate.

“For many years, we viewed obesity as a very simple problem, one that had to do with diet and inactivity only,” says investigator Ravi Sonkar, Ph.D. also of the Texas A&M Rangel College of Pharmacy.

“Researchers have investigated the role that genetics plays in obesity,” said co-author Catherine A. Powell, Ph.D., also of the Texas A&M Rangel College of Pharmacy, “but we have not paid much attention to the impact the environment can have on how our genes are expressed.”

Epigenetics is the study of how the environment, including environmental chemicals, can alter gene expression without changing the genetic code. Previous research has associated epigenetic changes with increasing rates of obesity and obesity-related illnesses.

“Phthalates have recently been associated with obesity, but this was the first time we were able to show the mechanism by which BBP may cause fat accumulation and program the stem cell to become obese via an epigenetic balance,” Choudhury said.

Choudhury’s lab at Texas A&M has several additional studies planned to study the effect of BBP on fat accumulation and the development of diabetes and obesity (diabesity), one of which includes an epidemiological study tracking exposure and diabesity in humans.