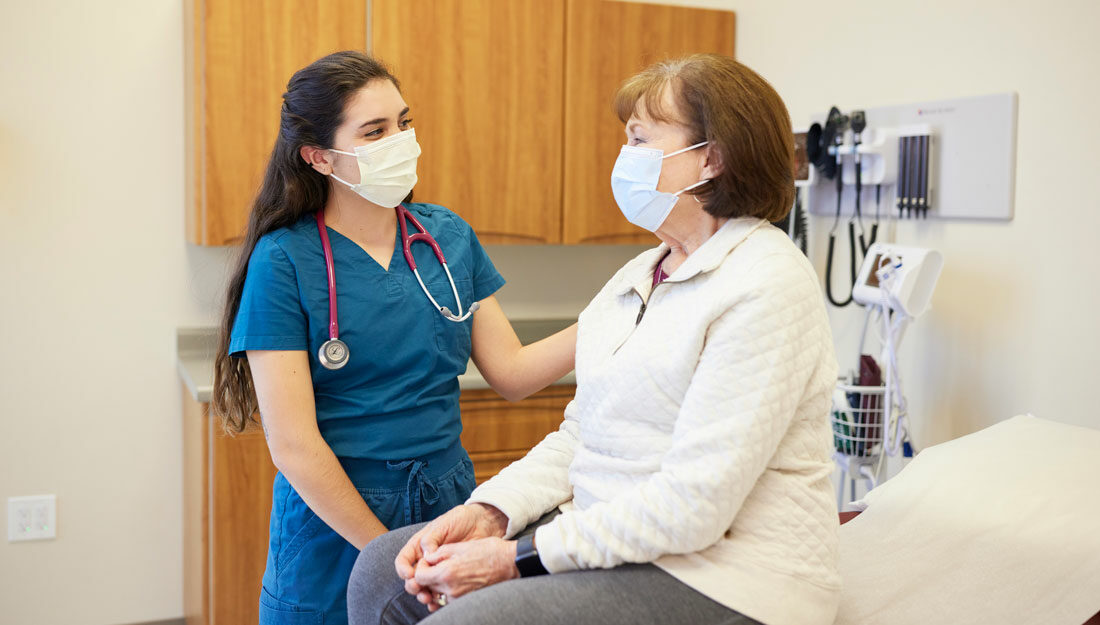 Researchers from the Texas A&M University School of Public Health found that approximately one-third of adults, ages 18-64, decided to either forego or delay medical care during the early months of the COVID-19 pandemic. These decisions were often tied to limited financial resources, poor health or mental health issues.

The results of the study are reported in “Frequency and Factors Associated with Foregone and Delayed Medical Care due to COVID-19 Among Non-Elderly US Adults from August to December 2020,” which was published in the Journal of Evaluation in Clinical Practice. The study was coauthored by Texas A&M’s Elena Andreyeva, PhD, and Benjamin Ukert, PhD, and University of South Carolina Arnold School of Public Health’s Theodoros V. Giannouchose, PhD, MS, and John M. Brooks, PhD.

The researchers based their findings on data collected from three successive surveys in 2020, which were conducted between Aug. 19-31, Oct. 14-26, and Dec. 9-21. “This time had the most uncertainty among people,” Ukert said. “Nobody knew what the coronavirus was or how dangerous it was.”

The survey responses were analyzed to determine if participants had foregone or delayed care, such as primary care visits, wellness visits, elective procedures, and more critical treatments such as cancer care. The data showed that 26.9 percent of respondents had foregone medical care while 35.9 percent had delayed medical care.

The researchers also looked at the factors that played a role in study participants’ decision to forego or delay care. An individual’s financial situation, which was identified by 60 percent of participants, was at the top of the list. “Most of the people who had foregone care were those who had trouble paying usual household expenses during the previous week,” Ukert said.

Participants’ quality of health also proved to be a factor in determining whether they sought care. “People who were in poor health and fair health were the ones who actually had the highest probability of foregone care,” Ukert said, adding that this finding has implications for healthcare providers. “As a hospital or healthcare provider, you want to make sure that the people with the most need receive adequate care as compared to individuals who are in perfect health.”

Additionally, more than 50 percent of respondents reported experiencing several days of mental health issues, which also proved to be a barrier to getting timely care. “People who had more mental health problems were also more likely to forego or delay healthcare,” he said. “Mental health is a growing and important topic in the United States. You would expect that mental health might be open to different ways of care delivery that could alleviate access concerns.”

The coauthors also identified a difference in care decisions based on participants’ insurance. “If, for example, you had Medicaid, you were more likely to have foregone care or delayed care,” Ukert said. “There also was a small group of survey participants at the Veterans Affairs who experienced a lot more foregone care and delayed care, compared to other participants, especially those who had private health insurance coverage.”

The study analysis also suggested that women had been more likely to forego care than men, even though women, depending on their age, may have more need for medical care. “This might be an implication of some potential problems emerging down the road,” the Texas A&M researcher said. “But that’s the hard part because we don’t know what foregone care or delayed care does. While it may not change the disease management or the preventative care pattern of when they receive care, but delayed or foregone care could yield substantial numbers of diseases that are diagnosed at a later stage.”

In the future, Ukert believes that additional research will shed light on whether any additional health issues have emerged due to participants’ decision to forego or delay care during the COVID-19 pandemic. “We can see how the shock of the pandemic and people’s decision to delay care might have actually influenced different cancer diagnoses and cancer progression,” Ukert said. “This also can extend to disease management. For example, if patients don’t manage diabetes very well, they will probably notice deteriorating physical health within six months.” 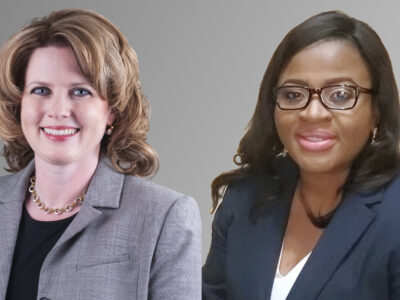 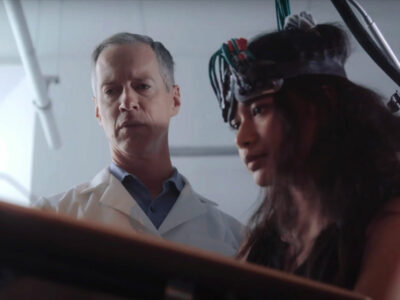 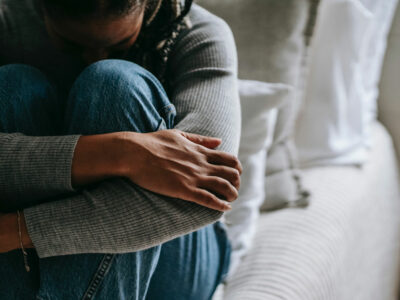