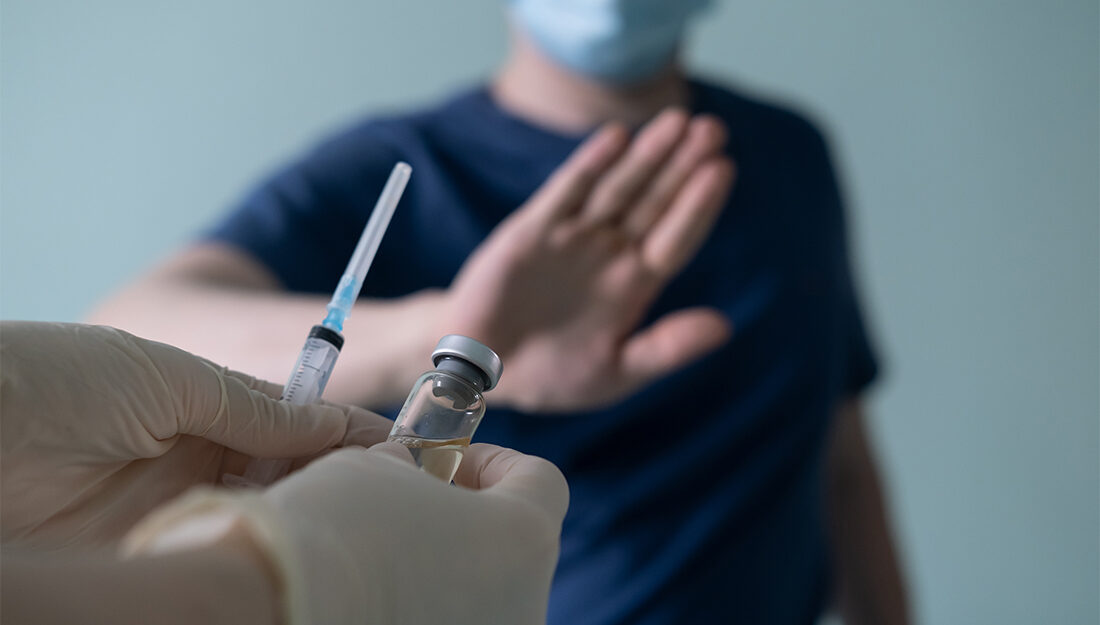 Following a record number of measles cases in the United States in 2019, and the COVID-19 pandemic, it is especially important to explore how many Americans view the anti-vaccine movement as central to their sense of self, and if they do, why they might feel this way. Without this information, it is difficult to determine whether or not identifying as an anti-vaxxer might motivate resistance to scientific information and evidence-based health policies.

To explore this knowledge gap, Timothy Callaghan, PhD, assistant professor at the Texas A&M University School of Public Health, along with colleagues from other universities, published a study in the journal, Politics, Groups, and Identities.

The study involved surveying more than 1,000 demographically representative participants and revealed that 22 percent of Americans always (8 percent) or sometimes (14 percent) self-identify as anti-vaxxers, and that those who do tend to embrace the label as a form of social identity. Callaghan also found that participants who scored highly on the anti-vaccine identity measure were less trusting of scientific experts and more individualistic. Additionally, study results show that there is increased opposition to childhood vaccine requirements among those who self-identify as anti-vaxxers.

“We found these results both surprising and concerning,” Callaghan said. “The fact that 22 percent of Americans at least sometimes identify as anti-vaxxers was much higher than expected and demonstrates the scope of the challenge in vaccinating the population against COVID-19 and other vaccine-preventable diseases.”

This study serves as a “blueprint” for other researchers to further examine how socially identifying as an anti-vaxxer impacts health policies and public health. Callaghan notes that Americans socially identifying as anti-vaxxers adds another layer of complexity to mitigating the anti-vaccine movement. Changing a core feature of one’s underlying social identity is a difficult task—one that likely cannot be fixed with traditional public health messaging.

Of course, not all individuals who are skeptical of vaccine safety embrace the anti-vaccine label as a form of social identity. Nevertheless, Callaghan’s study suggests that a significant portion of the American public associates with the anti-vaxx label at least some of the time, with many viewing that label as an important part of their social identity.