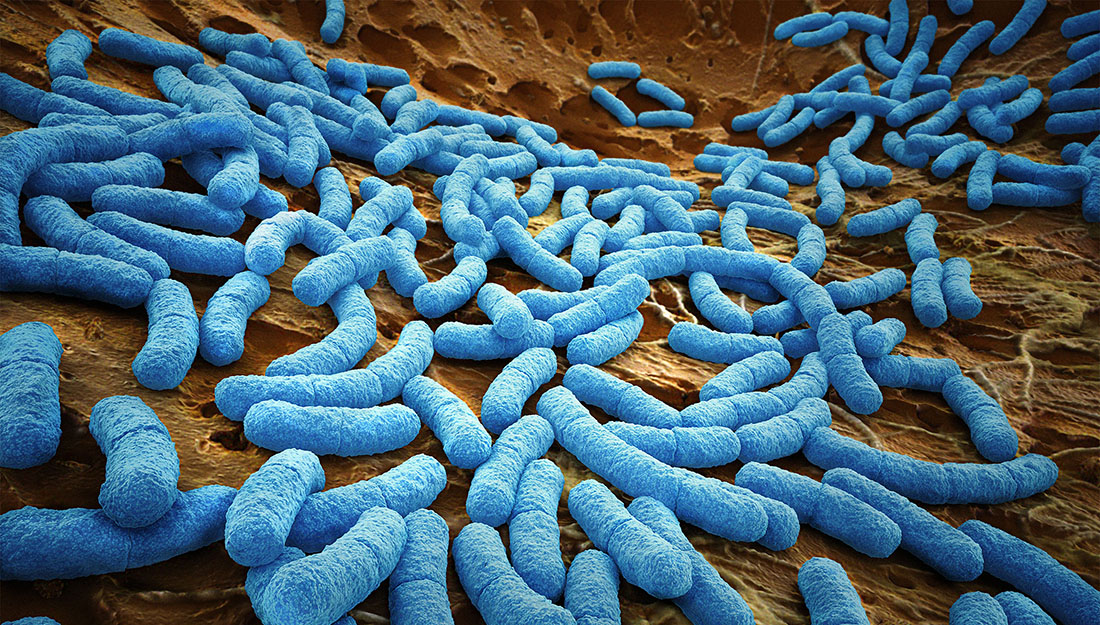 Hospital-acquired infections are both a cause of and contribute to resistance, but perhaps technology can help
June 29, 2017

Antimicrobial resistance is a growing problem, as some infections that used to be easily cured are now immune to even our most powerful antibiotics. These resistant microorganisms are called superbugs, and their infections are difficult to treat and may be transmitted to other people, especially those already ill and therefore vulnerable. One of the biggest arenas of this fight is hospitals and other health care facilities, but new technology is joining the battle.

One approach has been the use of ultraviolet (UV) light, which destroys bacteria, but also has limitations. Copper-coated surfaces are self-sanitizing and therefore might help fill in the gap, and Chetan Jinadatha, MD, MPH, clinical associate professor at the Texas A&M College of Medicine and chief of infectious diseases at the Central Texas Veterans Health Care System in Temple, Texas, and his colleagues recently completed a pilot study demonstrating how that might work. Their results are published in the American Journal of Infection Control.

“UV has limitations: You can’t use it when the patient is in the room and we’re providing care, and you can’t get into tiny crevices where light doesn’t easily reach,” Jinadatha said. “We need to keep the bioburden—or the number of potentially infectious organisms—as low as possible, so we started looking for a technology to do so.”

Jinadatha and his team placed a bedside tray table that had been coated with a laminate material impregnated with copper oxide in 11 occupied rooms in the Veterans Affairs (VA) hospital in Temple. They also studied 11 other rooms that used a standard laminate tray table, which acted as a control. Results indicated that the surfaces with the copper compound accumulated a lower bioburden than the control surfaces after the first full day of their use.

“It’s a small pilot study, but it is promising,” Jinadatha said.

What differentiates this product from other substances with similar properties is that it is already scalable, it can be put over existing hospital infrastructure like bed rails, the material is easy to mold and—because the copper is embedded throughout—the antimicrobial properties are not likely to wear off and be rendered ineffective.

The research team’s next step is to put the copper-embedded plastic into more patient rooms and cover five different surfaces, including bed rails, with it. They will also be studying its effectiveness over a longer period of time and on a wider variety of pathogens.

The team will also look to establish the economic impact. Some infections are non-reimbursable, and there are fines and other penalties if hospitals have among the worst infection rates. “We will be examining whether this material can reduce hospital-acquired infections and, essentially, pay for itself,” Jinadatha said. “As long as it breaks even, we anticipate that there will be lots of interest.”

This technology—and anything else that can slow infection rates—also helps in the fight against antimicrobial resistance. “If we are causing less spreading of bacteria, then we are using lower amounts of antibiotics on fewer numbers of people, which means we are less likely to cause resistance in those patients,” Jinadatha said. “It’s indirect, but we do believe that it will help in the long run.” Furthermore, it’s not expected that the microbes will develop resistance to copper—or to UV light for that matter—because they are naturally occurring in the environment, which generally means the bacteria can’t evolve a resistance to them, although that’s something else the researchers will be examining in the forthcoming larger study.

However, even the best new innovation won’t replace the basic infection control techniques like good hand hygiene, isolation practices as necessary, using a good disinfectant to clean the room and limiting (as much as possible) catheters and other common sources of infection. “We still rely on our basic concepts of infection control, like hand washing, and we still need to follow standard antibiotic stewardship practices,” Jinadatha said. “New technologies such as UV and copper are supposed to complement our existing infection control and possibly forgive some of the deficiencies in the basic building blocks.”

Those basic building blocks, like proper hand washing, can be forgotten in the hectic real-world environment of a hospital, so Jinadatha sees things like these copper surfaces as filling in the cracks. “I’m a big believer in technology being a good aid for human behavior,” he said. “We need to help ourselves out with innovations like UV and copper.” 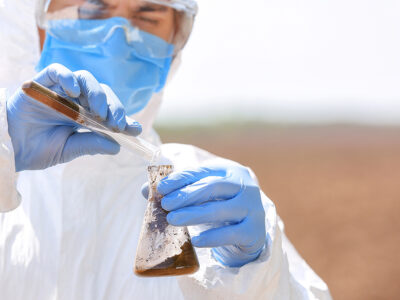 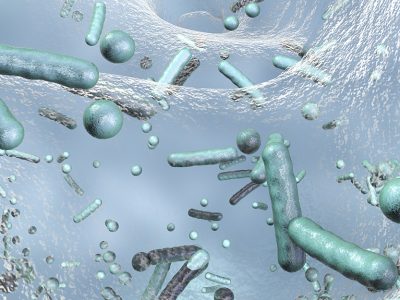 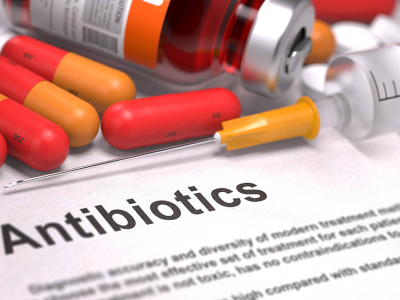