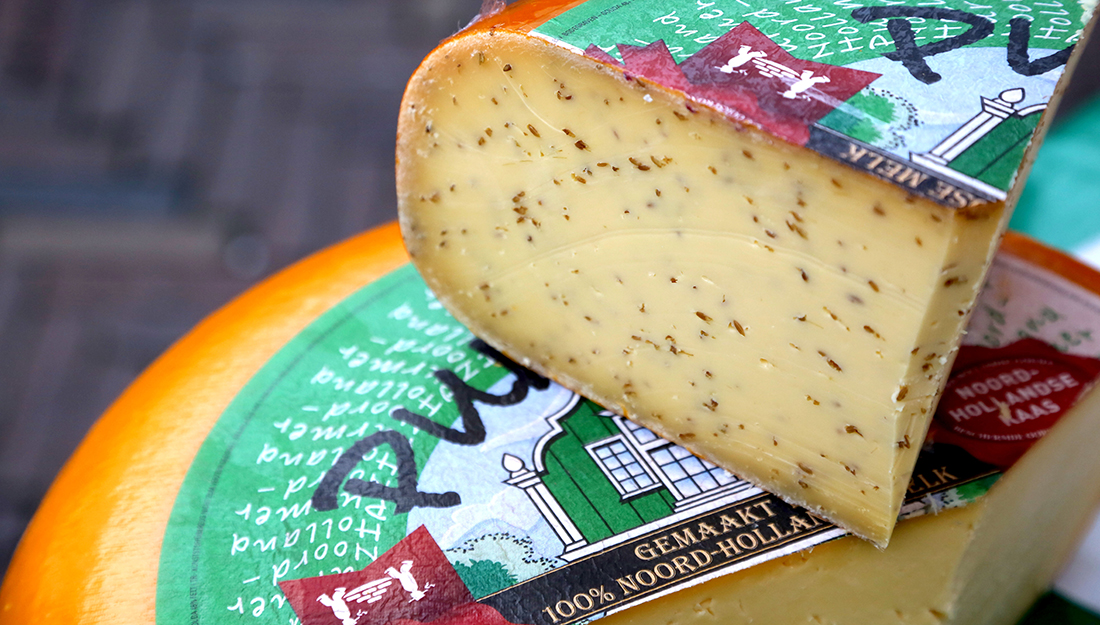 Recent research from Texas A&M hints at the possibilities of spermidine, a compound found in common foods
April 18, 2017

Spermidine—a compound found in foods like aged cheese, mushrooms, soy products, legumes, corn and whole grains—seems to prevent (at least in animal models) liver fibrosis and hepatocellular carcinoma, which is the most common type of liver cancer. There is also some evidence that it may prolong lifespan, according to a study published recently in the journal Cancer Research.

Researchers gave animal models an oral supplement of spermidine and found that they lived longer and were less likely than untreated individuals to have liver fibrosis and cancerous liver tumors, even when predisposed for those conditions.

“It’s a dramatic increase in lifespan of animal models, as much as 25 percent,” said Leyuan Liu, PhD, assistant professor at the Texas A&M Institute of Biosciences and Technology’s Center for Translational Cancer Research. “In human terms, that would mean that instead of living to about 81 years old, the average American could live to be over 100.”

The trouble is that people would need to begin ingesting spermidine from the time they begin eating solid food to get this kind of significant improvement in their lifespans; those animal models treated later only saw a 10 percent increase in longevity. Still, it may be the most sustainable option scientists have found yet. “Only three interventions—severely cutting the number of calories consumed, restricting the amount of methionine (a type of amino acid found in meat and other proteins) in the diet and using the drug rapamycin—have been shown to truly prolong the lifespans of vertebrates, but eating less and not eating meat will not be welcomed by general population, while rapamycin has shown to suppress the human immune system,” Liu said. “Therefore, spermidine may be a better approach.”

Long-term spermidine ingestion might be possible for humans if it can be eventually made into a supplement and shown to be safe. Liu is optimistic that this might be the case. “Spermidine is a product naturally found in food, so we hope it would have minimal side effects,” he said. “The next steps would be human clinical trials to determine safety and efficacy.”

Spermidine is a type of compound called a polyamine and was first isolated from semen, which explains its name. It likely works to prevent cancer by enhancing MAP1S-activated autophagy, or the cells’ self-eating behavior: The benefits of spermidine disappear when MAP1S isn’t available. This builds off Liu’s earlier work, which indicated that autophagy—or the lack thereof—plays a role in cancer and premature aging. Damaged cells due to defective autophagy can go on to replicate and become tumors or cause other problems. Spermidine can prevent this process. There is also some evidence that it might improve cardiovascular health.

Even if people didn’t begin taking spermidine until later in life, they still might be able to get these liver and heart benefits. The animal models exposed to spermidine showed reductions in both liver lesions and intensity of liver fibrosis, a condition that often leads to liver cancer. Liu has a novel idea about how to incorporate the compound, similar to how folic acid has been added to most grain products to prevent neural tube defects. “Just think: if we added spermidine to every bottle of beer, it might balance out the alcohol and help protect the liver,” he said.

Still, Liu urges caution, as these results are preliminary and only—as of now—in animal models. “It’s still early,” he said, “but perhaps one day this approach will provide a novel strategy to prolong lifespans, prevent or reverse liver fibrosis and prevent, delay or cure hepatocellular carcinoma in humans.”