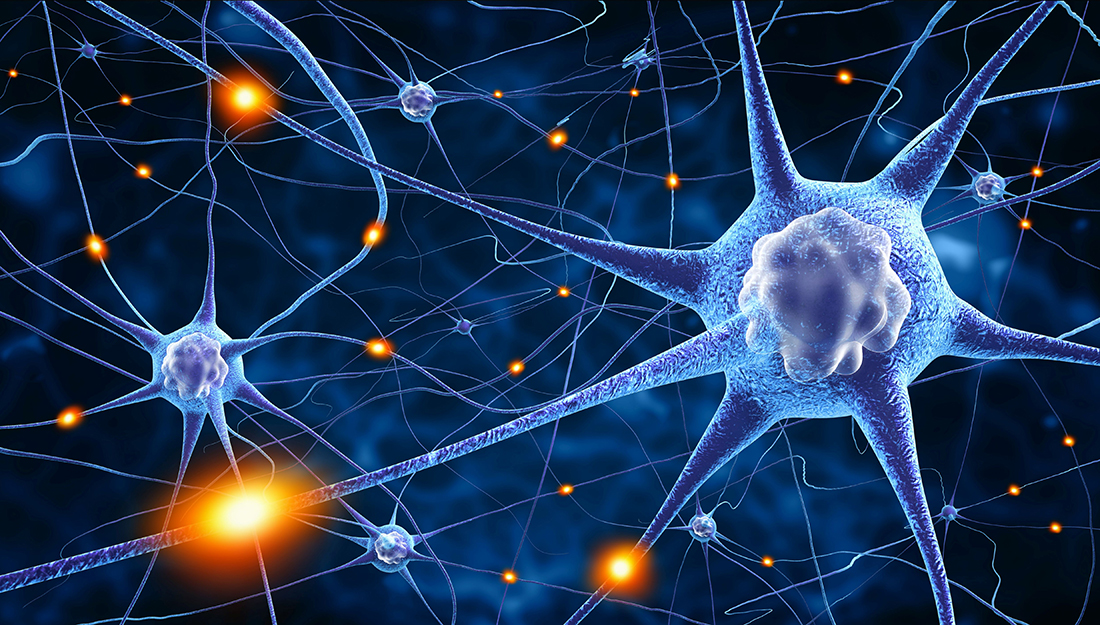 Zinc might be an important nutrient, but it can raise the risk of seizures when it gets into the brain, according to new research Texas A&M scientists published this week in the Journal of Neuroscience.

The study, led by D. Samba Reddy, PhD, RPh, professor in the Department of Neuroscience and Experimental Therapeutics at the Texas A&M College of Medicine, demonstrated that zinc blocks key inhibitory receptors in the brain, leading to inhibition’s opposite—excitation—and therefore to seizures.

“Zinc is released with neural activity to alter the tone of neuronal communications,” Reddy said. “We identified that in animal models, zinc can block inhibitory extrasynaptic GABA receptors, which play a critical role in epilepsy, memory and other brain functions.”

Neurosteroids, which are important to a number of brain functions including helping to prevent seizures, bind at these GABA receptors as well. Therefore, when zinc is present and blocking the action of neurosteroids, they are unable to perform their necessary functions.

Zinc-containing nerve fibers in the brain have long been known as a hallmark feature of epilepsy. However, no one was really sure how this worked because they hadn’t explored outside of the synapses. “Extrasynaptic mechanisms aren’t often studied,” Reddy said. “Many researchers just looked at the pre- and post-synaptic actions and didn’t consider the rest of the cell.” It is the zinc outside of the synapses that is causing a lot of the damage. These extrasynaptic receptors are the main targets of neurosteroids, so when they are blocked, seizure-protection is lost.

Zinc is an essential nutrient because it is necessary for proper enzyme function. “In regular cells it is probably fine, but zinc in the brain is different,” Reddy said. “We’re just starting to understand why.”

Most of the time, zinc cannot cross the blood-brain barrier, and therefore having high amounts of it in the rest of the body—whether from food or supplements—has no effect on the brain. However, under certain conditions, such as encephalitis or brain injury, zinc can get into the brain and cause seizures even in individuals without epilepsy. If even a small amount of zinc gets into the brain, it’s devastating,” Reddy said. “The story is evolving, and there are a number of implications.”

One of these implications is that people with epilepsy should probably not be taking supplements that contain large amounts of zinc. A seizure can momentarily open the blood brain barrier, which would allow zinc to get into the brain and cause even more seizures. “That could be enough to cause brain damage,” Reddy said. Zinc supplements might help explain one reason for treatment-resistant epilepsy. Even anti-seizure medication may not always be strong enough to overcome the influence of zinc. Supplements—which have far more zinc than can be found in a normal diet—might also be a bad idea for anyone with a condition—whether an infection or injury—that weakens the blood-brain barrier.

Zinc is not a neurotransmitter, but is a modulator—it can “plug channels” that are used by other molecules in the brain. This kind of modulation can be important because there are times when you want brain excitation—when you’re trying to commit something new to memory, for example. Indeed, some amount of zinc might be good for learning and memory, because it blocks inhibition and some amount of excitation is needed for memory formation. The fact that zinc is present in larger amounts in the hippocampus, where much of memory formation occurs, could indicate that this is the case.

Still, Reddy emphasizes that zinc is detrimental to neurons because it blocks neurosteroids’ effects. “Excessive zinc can promote epilepsy or increases the likelihood of epilepsy in people at risk,” he said. “And at this point, we know of no way to block this excessive zinc.”

That might be the subject of future research. So far, Reddy and his team have been studying zinc in healthy brains, but their next studies will focus on how it affects epileptic brains. “It’s interesting phenomenon that we need to better understand,” Reddy said. “We have this important finding that was unknown before: zinc blocks important neurosteroids in the brain.”